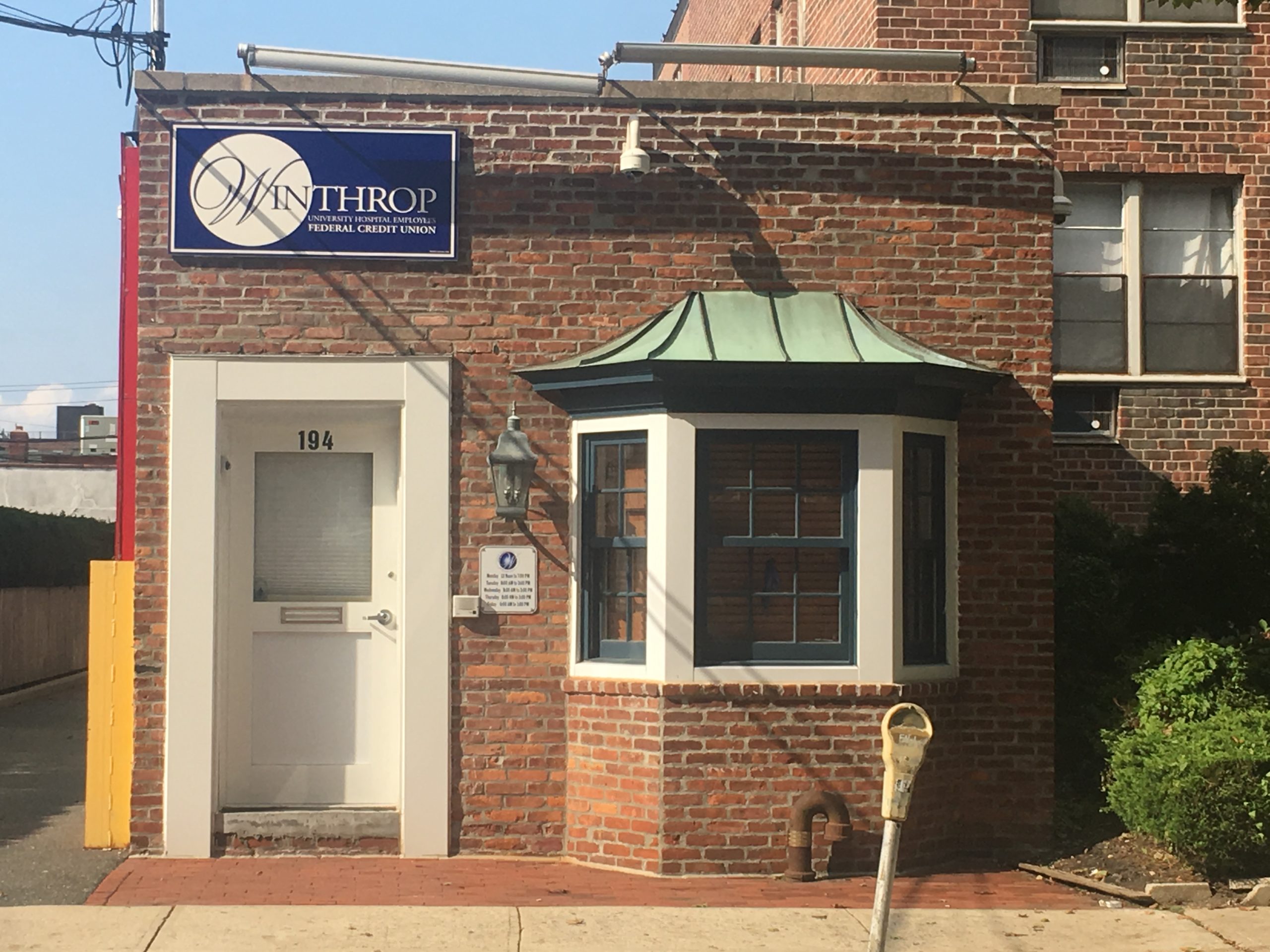 A former chief operating officer for the Winthrop-University Hospital Employees Federal Credit Union was arraigned in court on embezzlement charges on Wednesday, with prosecutors alleging she stole more than $465,000 during her seven-year tenure.

According to prosecutors, Suzanne Silva, 35, of Carle Place allegedly made $465,172 worth of unauthorized transfers from the Winthrop credit union’s operating accounts to personal accounts for herself and family members.

This money was allegedly used for Caribbean cruises, traveling to Cancun, and thousands of dollars each month for Amazon and Etsy purchases, prosecutors said.

“As alleged in the indictment, Silva abused her authority as Chief Operating Officer and stole hundreds of thousands of dollars from the credit union, which she used to fund an extravagant lifestyle,” U.S. Attorney Richard Donoghue said in a statement Wednesday. “Today’s arrest demonstrates that this office will hold executives at financial institutions accountable for abrogating their duties and using their access to line their pockets.”

Silva was arrested on Wednesday and appeared later in the day in federal court in Central Islip. She was later released on $150,000 bond.

Silva’s employment was terminated in June.

According to the credit union’s website, its membership extends to employees, family members and volunteers of NYU Winthrop-University Hospital and a number of connected businesses in the area.

Silva faces a maximum 30 years’ imprisonment if convicted, according to prosecutors.

“Greed surfaces at all levels when criminals see a payday, and they think no one is watching,” FBI Assistant Director-in-Charge William Sweeney said in a statement. “In this investigation, someone noticed nearly half a million dollars was gone and now the COO faces criminal charges. This should serve as an example to others who believe their title enables them to escape notice when engaging in illegal behavior.” 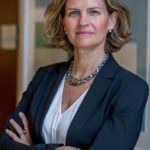 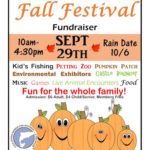