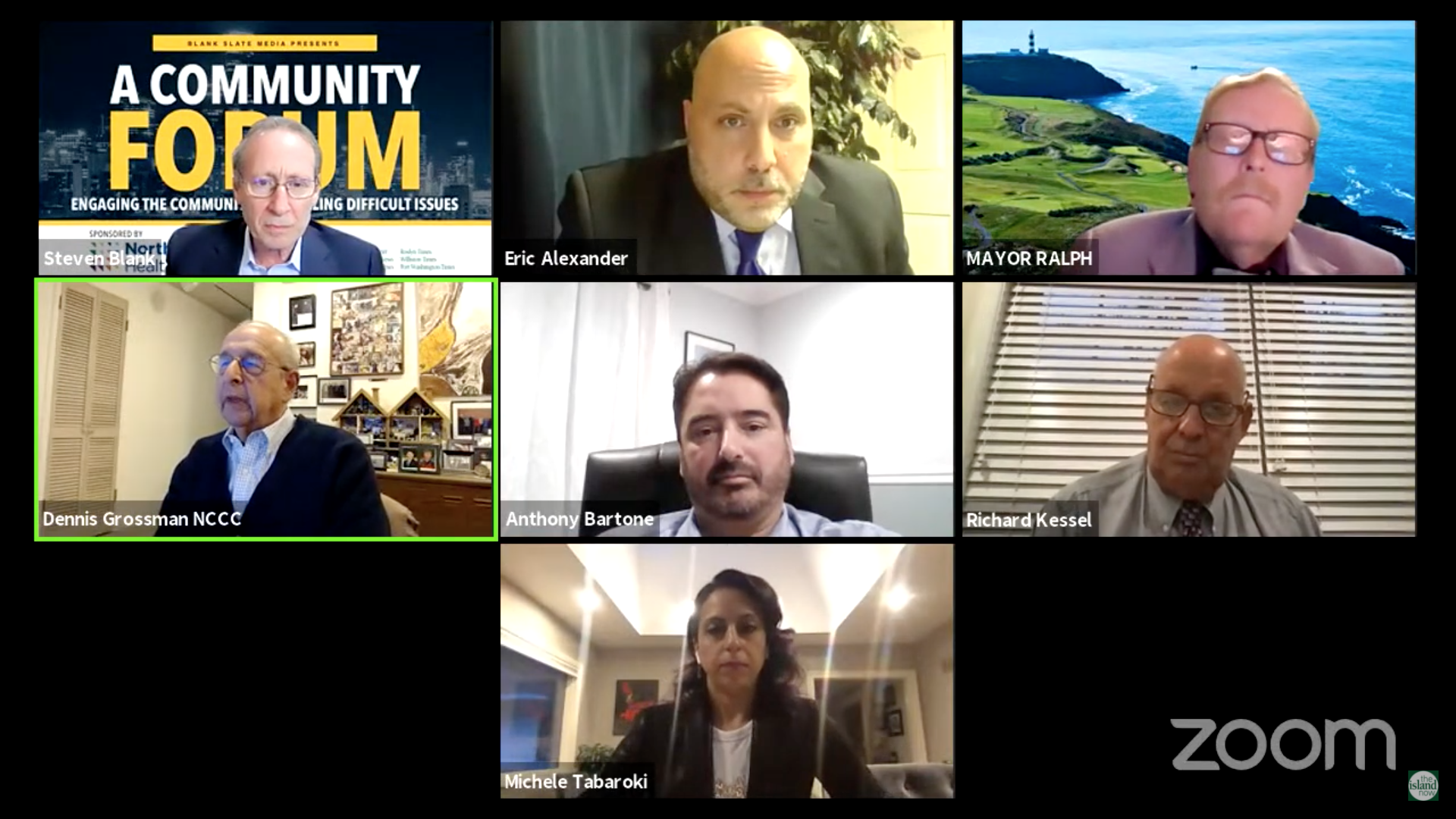 Experts on business growth said that the outlook for downtown areas was optimistic even after the COVID-19 pandemic at a recent Blank Slate Media forum entitled “Saving Nassau County’s Downtowns.”

The panel included Eric Alexander, director of Vision Long Island; Anthony Bartone, managing partner of Terwilliger and Bartone Properties; Mayor Ralph Ekstrand of the Village of Farmingdale; Dennis Grossman, president of the DMI Business Consulting Group, the Great Neck Chamber of Commerce and the Nassau Council of Chambers of Commerce; Richard Kessel of the Nassau County Industrial Development Agency; and Michelle Tabaroki, owner of ConfiDanZe and Fitness, and and a member of Destination: Great Neck. Publisher Steven Blank moderated the panel.

During the discussion, Alexander said that most downtowns in Nassau had lost an average of three stores during the COVID-19 pandemic, but that foot traffic had continued due to a “mass exodus” from New York City at the pandemic’s outset.

“The office space within our Main Street business districts has been in a lower vacancy rate than industrial and office parks, per se, but the smaller localized business services that are in our office buildings on our main streets have been relatively full,” he said. “There’s no doubt people are working from home but the exodus from the city has helped us. It has put feet on the street.”

Frequently discussed was the use of transit-oriented mixed-use developments. Cartone noted that the concept’s popularity meant that attitudes about where to place apartment buildings were changing from those of 50 to 60 years ago.

“Back in the 50s and 60s, everybody wanted to get as far away as they could from the train,” Cartone said. “So typically you’d find warehouses or other uses, industrial uses in those areas. Now we’ve gone full circle, and the next generation wants to be near the train for ease of access to mass transit. The community wants to be able to walk downtown, not have to have an automobile. Believe it or not, this is a concept of many Long Islanders who live in transit-oriented developments in the downtown, actually not having cars here on the road.”

Ekstrand, in his time as mayor of Farmingdale, has seen his board approve eight transit-oriented development projects, and echoed Cartone.

“It sort of snowballs,” Ekstrand said. “Once you have success with one transit-oriented development project, others follow.”

The mayor added that the village’s first 100 percent unit workforce housing development had recently been approved in an effort to “keep the youth on Long Island” and encourage them to visit the downtown area.

“Once we bring these apartments to our downtown, people naturally shop,” Ekstrand said. “It’s just human nature, they walk from the train station and they pass all the shops to get to the house and you know what, after a long day on the subway, that last thing you want to do is cook, you want to eat in our restaurants.”

Grossman said that the Great Neck area had numerous such projects in development, and that such ideas needed the cooperation of villages and residents.

“We also need the cooperation of the mayors and residents in terms of parking and valet parking, which I battle over all the time in certain areas, because people don’t know where the parking is, even though we prepare maps and other things like that,” Grossman said.

Also discussed were methods to assist store owners. Tabaroki, representing a Great Neck grassroots group of business owners that united when they saw many of their stores shutter during the pandemic, touted the use of social media as a way to “unite” small businesses.

“Even though everything has opened up a little bit more, I myself know that I, unfortunately, I’m more on my phone than I used to be,” Tabaroki said. “And people are looking for things to do, restaurants to go to, fitness studios to attend, anything you can imagine.

“So we have invited all of these businesses to join our Instagram page. We’ve invited members of the community to join the Instagram page. And what we ask is very simple, for people just to tag businesses that they go to, business owners to tag themselves. We promote them, it’s a free service. I myself have found so many great new businesses through this group in the last couple of months.”

Kessel praised Nassau County Executive Laura Curran’s efforts in the pandemic, but called for a focus on small business growth.

“We want to take a look not just at the big projects, you know, the Amazons, the superblocks, the transit-oriented developments,” Kessel said. “We got to help downtowns. And I think we’ve made some very good strides, but we have to do a lot more.” 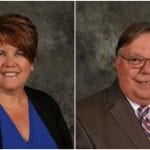 Curd won’t seek return to Manhasset school board
Next Article 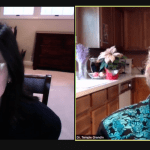