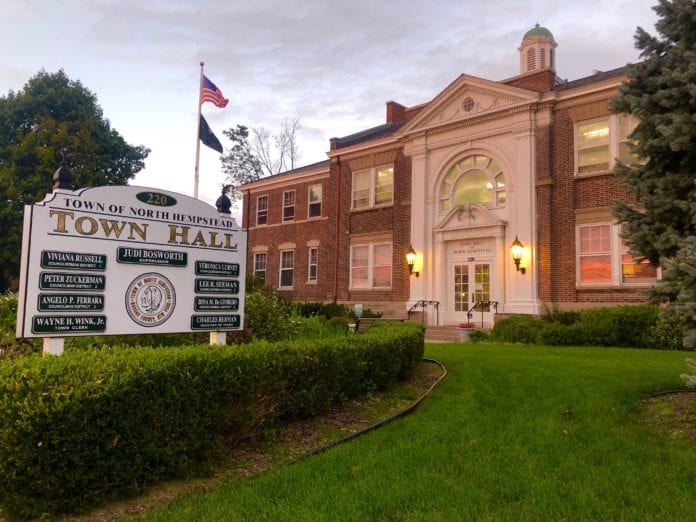 The Town of North Hempstead has been sued by ExteNet Systems over a series of cell node applications. (Photo by Rob Pelaez)

ExteNet Systems has filed suit against the Town of North Hempstead for failing to act on its 16 applications for cell nodes in unincorporated areas of Port Washington.

The wireless infrastructure provider, which had been contracted by Verizon Wireless to build nodes across the North Shore, alleges in the suit, filed in the U.S. District Court for the Eastern District of New York, that the town’s council failed to act on the company’s applications within a “reasonable” time frame.

ExteNet says in its complaint that its applications were filed with the town on Aug. 23, 2019, and that 14 days after the filings, on Sept. 6, the town paused the 90 day “shot clock” by “requesting additional information, indicating that the Defendants did not consider ExteNet’s application to be complete.”

The company says the town received additional information from them on Oct. 1, and that with the “shot clock” reset by Federal Communications Commission rules, the town had until Dec. 30 to act on the applications.

Over the course of the town’s meetings in the ensuing months, the applications were not brought up in public session by the board, “triggering the filing action within 30 days thereafter,” the suit says.

The complaint, which also claims that ExteNet began working with the town on the applications in 2017, says that the town had asked the company to hold off on submitting them.

“In its almost three years of discussions with various town personnel, ExteNet was repeatedly asked to hold off on filing applications until the town could develop various processes, a Right-of-Way Access Agreement, and a local ordinance.”

Under FCC rules, municipalities can only cite aesthetics and node locations as valid reasons to reject applications, with other factors like health reasons not allowed for consideration. The rules have not stopped residents on the North Shore from bringing up their concerns over health as a result of the nodes at public meetings and forums.

Former Microsoft Canada President Frank Clegg said at a Jan. 16 forum that the numbers on the effects of 5G on health weren’t in yet due to the breadth of the issue and innumerable variables.

“Nobody has any numbers, because it’s such a complicated discussion to have,” Clegg said. “Even for a carcinogen that we know, we still don’t know what dosage is going to be deadly.”

Town Supervisor Judi Bosworth discussed the applications’ effect on villages, but not the town’s lawsuit, in her State of the Town address on Friday. She did not mention ExteNet by name.

“We have heard from many residents who are alarmed at the aggressive tactics of the companies who want to install upgraded 5G cell phone transmission equipment in residential areas,” Bosworth said. “There are many things that need to be taken into consideration and we feel that the wireless industry and the FCC are trying to drown our voices out. Instead of listening and trying to address the concerns of the communities, they seem determined to sue their way into our backyards whether we like it or not. We shouldn’t have to endure that kind of bullying and we should have some say in where these installations can and cannot be placed.”

A spokesman for the town said that a public hearing on the node applications would take place at the board’s March 19 meeting, but would not comment on the lawsuit.

ExteNet has also sued the villages of Lake Success, Flower Hill and Plandome in the past two years after each village denied their requests to build cell nodes.

Lake Success recently rejected a proposed settlement from the company, while Flower Hill received an additional two weeks to consider mediation or settlement. Plandome’s first court date has been set to March 5 at 2:00 p.m. in a Brooklyn courthouse. 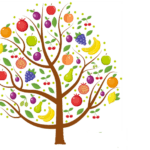