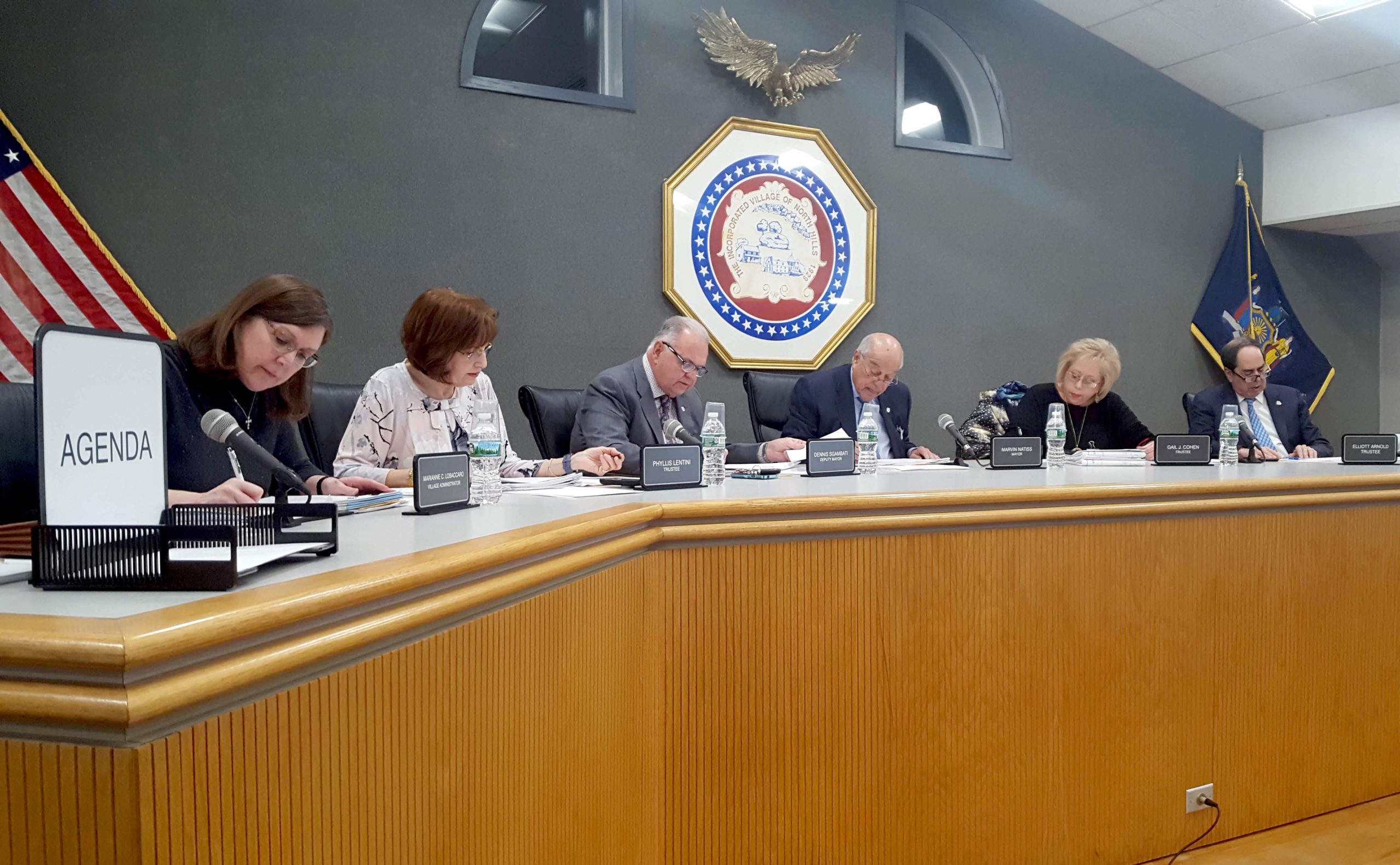 Deputy Mayor Dennis Sgambati, third from left, and Mayor Marvin Natiss and Trustee Gail Cohen immediately to his right are running for re-election this month. (Photo by Teri West)

Four positions are on the Village of North Hills ballot this year, all of which will be uncontested races.

Mayor Marvin Natiss, Trustees Gail Cohen and Dennis Sgambati and village Justice Jerome Reisman are running for re-election. Voting will be held in Village Hall on June 18 from noon to 9 p.m.

Each of the four positions has a four-year term.

Natiss has served the village for 26 years. He was the village justice for 10 years before he was elected mayor, a position he has held for the last 16.

“I love the Village and want to retain its status as one of the premier villages in Nassau County,” Natiss wrote in an email. “It is a way to give back to the community and the residents. I am proud to serve and enjoy working with the Trustees and Village staff.”

Sgambati, who is both a trustee and the deputy mayor, has served the village for 18 years. Professionally, he is a contractor and specializes in office interiors.

Cohen is finishing up her second term as a trustee. She has worked for nearly 30 years as an advertising production cost consultant. She also owned a storage facility in New Hyde Park called Storage 1-2-3, Inc. until she recently sold it.

North Hills is one of just a few local villages to provide elected officials with salaries. The mayor earns $48,000 annually, the deputy mayor earns $11,000 and trustees earn $9,000. 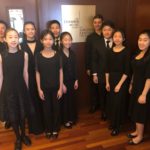