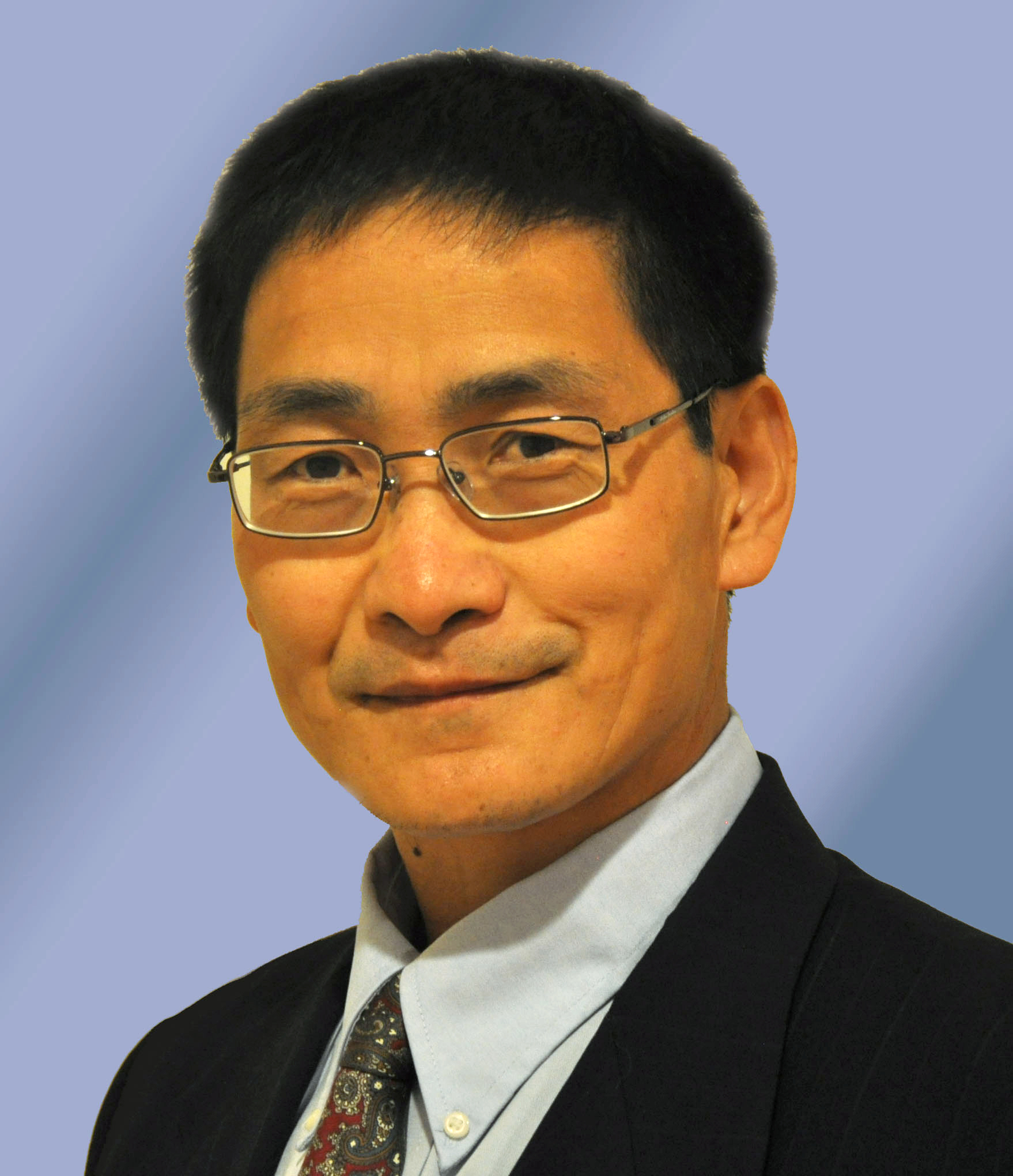 Northwell Health’s Feinstein Institute for Medical Research received its fourth grant since 2002 from the National Institutes of Health for research on sepsis.

Prof. Haichao Wang received a $1.2 million grant from the National Institute for General Medical Sciences for his work to identify different proteins that could lead to a targeted treatment of sepsis, an illness that affects more than one million Americans annually and kills about 50 percent of those affected.

“Sepsis is a lethal and common syndrome, and the available treatments are inadequate — research into this problem is in the national interest,” Feinstein Institute CEO Dr. Kevin Tracey said. “The NIH’s continued support of Dr. Haichao Wang is evidence of the outstanding contributions he has made to understanding this deadly problem.”

Wang, who has been with the Feinstein Institute working on sepsis research for more than 20 years, said sepsis is a body-wide immune system reaction to an infection, and the symptoms include fever, swelling, pain, difficulty breathing and disorientation. Currently, Wang said treatment with fluids and antibiotics are given to sepsis patients to reduce the inflammation but doctors do not yet know what the root cause of the inflammation is.

In his current study, Wang said his research team has identified a different protein called tetranectin, which could reduce the amount of HMGB1 in sepsis patients.

In his study, Wang and his team will examine the levels of tetranectin and HMGB1 in mice to map the different ways the two proteins interact to increase or reduce the inflammation related to sepsis. 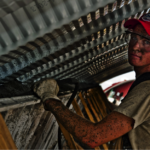 Is Becoming a Qualified Contractor the Right Choice for You?
Next Article 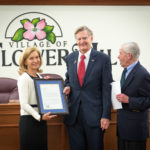