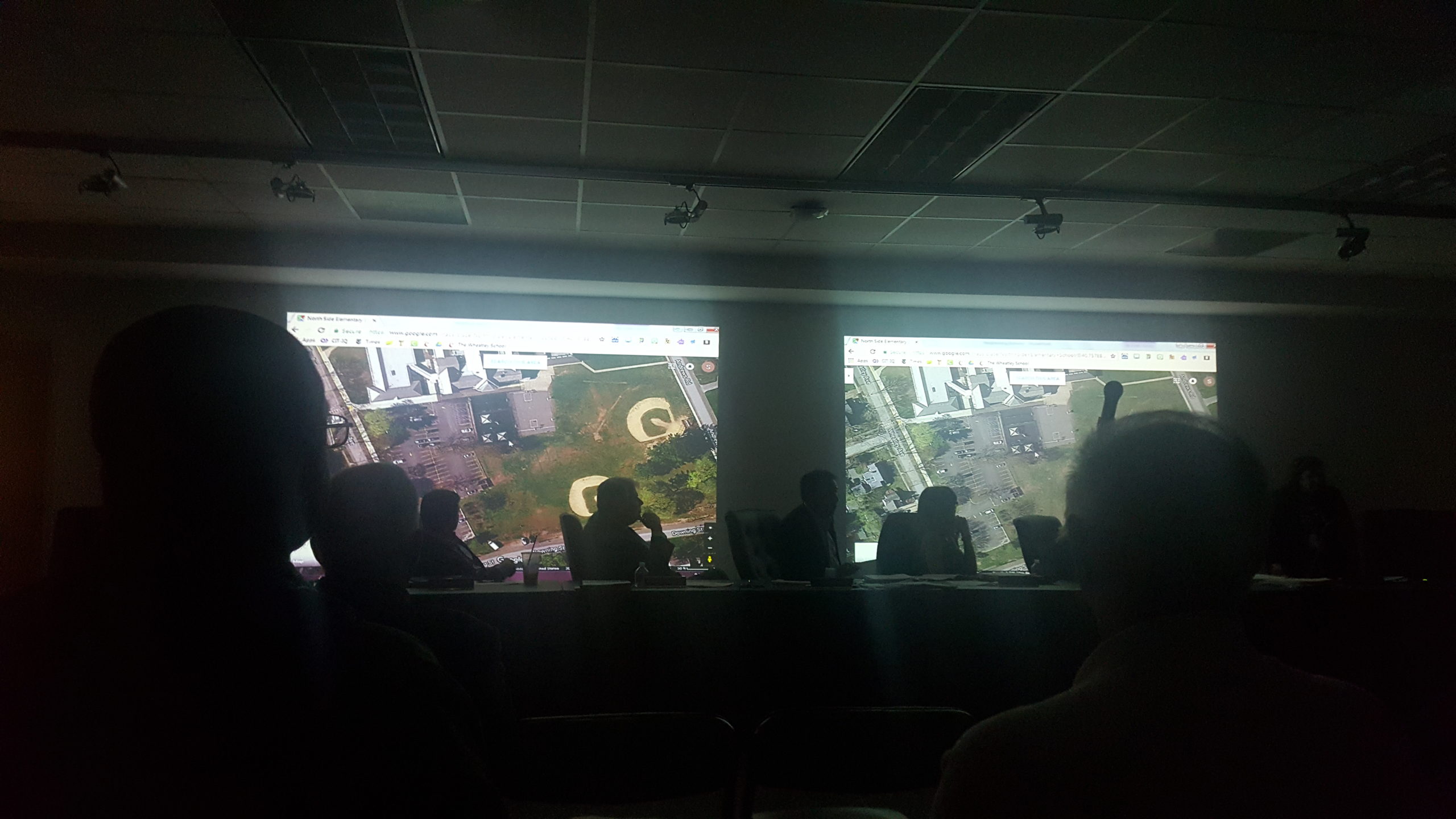 Residents and East Williston School District board members look at an overhead view of North Side Elementary School during a board workshop Oct. 10. (Photo by Adam Schrader)

Residents debated the building of a new fence around the perimeter of North Side Elementary School at the East Williston school district’s work session Tuesday.

Nicholas Fusco, the director of facilities for the district, gave a presentation before the session about security measures recently implemented in East Williston — including Rave, a software that gives police access to schools during emergencies.

Most of the suggestions have been implemented, Fusco said. Building a fence was among suggestions that has not, and should be the next step the district considers, he said.

Before public input started, school board President Mark Kamberg addressed rumors from residents in the community. He later added that the district has never intended to lock off the school ground to the community.

“There has been no discussion or plans for discussion regarding a fence on the board. The reason this is coming to us is because it was recommended to us by our committees,” he said. “There are no action items today. We’re simply gathering public input.”

But when the public discussion began, residents seemed to be confused and in disagreement about what the suggested fence would protect children from, if it is needed at all.

Some said it would keep children from running into the street and cars from climbing off  the road. Others said it could prevent more nefarious threats like a shooting or kidnapping.

But Mike Braito, who formerly served as a village trustee and member of the school board’s capital committee, said that putting a fence around the property “doesn’t seem logical.”

“Wanting safety for our kids is a given,” Braito said. “The argument should be how you want safety measures to affect the environment for the kids there.”

He noted that there is already a fence around the playground at the school and recommended planting additional hedges for containment around the fields.

“If you put up a fence, the charm will be gone. A fence includes a lot of maintenance,” said resident Richard Abbatte. He recommended staffing changes like additional teachers present to address any security issues.

North Side Principal Jim Bloomgarden said “overzealous kids” chase balls or butterflies into the street a couple of times a year, but teachers are required to retrieve the balls.

Bloomgarden said that one teacher from each class, plus the school’s security guard, monitors children during recess. Class sizes average 22 students.

Students only use the fields when the weather is dry and above freezing temperatures, Bloomgarden said. Kindergarten classes do not go onto the field, but remain on the enclosed playground.

“A fence isn’t going to stop a car popping up from Hillside Avenue and hitting the kids while they’re playing,” said Chris Siciliano, a former village board member. “I think a berm is more appropriate.”

Another resident suggested large decorative stones often placed on road right-of-ways to stop a car from hitting children instead of a fence.

Robert Fallarino, the board vice president, said other possibilities instead of a fence include asking the village for a school speed limit zone or speed bumps, “so we don’t need a physical barrier.”

“We already have a fence at all of our schools. They’re not set up to prevent total access,” Leccesse said. “A fence is potentially one element of a larger security plan. You’d avoid creating a plan that doesn’t just look secure, but actually is secure.”

The school is also required to conduct eight fire drills and four lockdown drills a year.

Todd Atkins, a police officer with the Third Precinct, conducted the security audit of North Side. The district asked him and Officer Jesse Cooper to speak about security recommendations at the school.

“When I did the walkthrough, the schools did tremendous. They’re very proactive with what they do for the safety of the students,” Atkins said. “We have 20 active shooter situations a year in this country. We hit that number in February. A fence is a school’s first line of defense.” 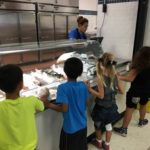 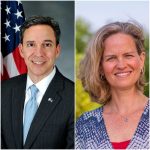