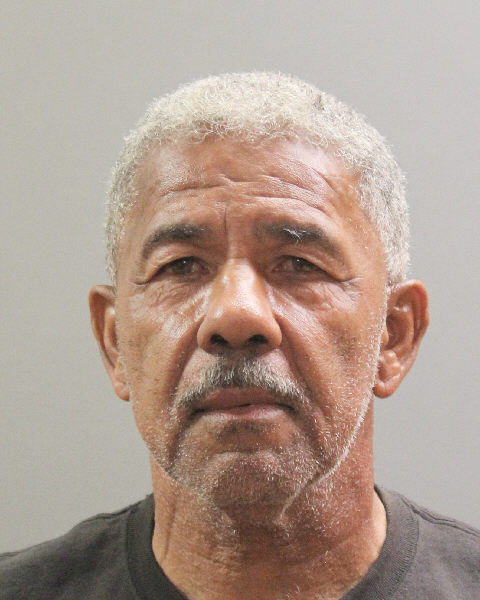 A Glen Cove man was arrested Saturday for allegedly fatally shooting a co-worker in Glen Head following another altercation the day before, Nassau County police said.

Lawrence Grammer, 71, of Carpenter Street in Glen Cove, is charged with second-degree murder and first-degree criminal use of a firearm.

During his arraignment on Sunday, Judge David Goodsell remanded Grammer until his next court date Wednesday.

Nassau County Homicide Det. Lt. Stephen Fitzpatrick said during a news conference on Sunday that Grammer and victim Bashir Ward, 35, of Valley Stream, had fought at the Citgo station at 126 Glen Head Rd. in Glen Head on Friday, one day before Grammer allegedly brought a .45-caliber gun on Saturday to the station, where he has been employed for about 15 years.

Fitzpatrick said Ward had worked at the gas station for about a year.

“There was friction,” Fitzpatrick said. “They did not get along.”

According to police, Ward was attempting to break up a fight between Grammar and an unidentified co-worker, but the fight escalated after Ward’s intervention.

During the fight on Saturday, Grammer went to his car, got the semiautomatic handgun and shot Ward, Fitzpatrick said. Ward was shot in the head, police said, and was pronounced dead at the scene.

During the news conference, Ward’s parents, Mohamad and Samira Ward of New Hyde Park, said their son was a loving father and a hardworking man who leaves behind a wife and a 5-year-old daughter.

Grammer, a registered sex offender, was convicted in November 1997 of raping a 13-year-old girl. According to the registry, Grammer also works at Glen Cove Auto Salvage at 232 Glen Cove Ave. and lives about three blocks from Landing Elementary School.

This story was updated on Aug. 9. 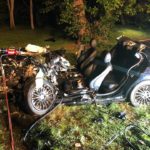