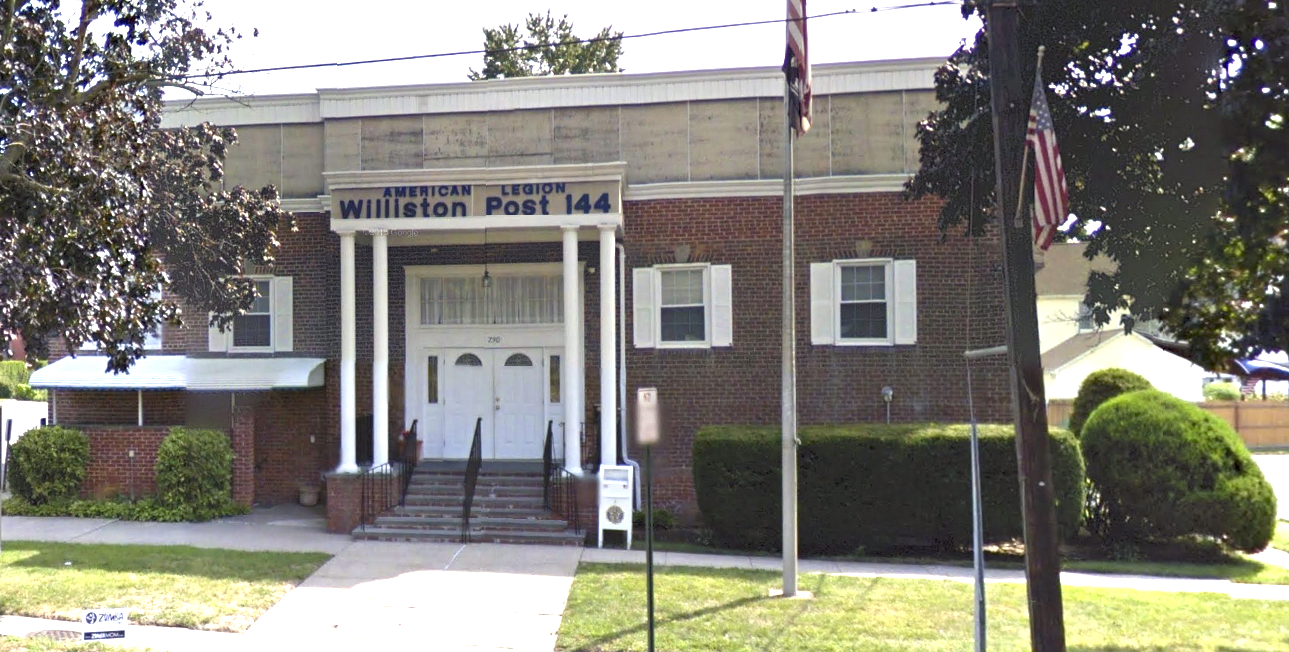 “I think the community in general feels obligated, maybe, to them,” Walters said. “They’ve been in the community a long, long time and once we tell people what we’re doing they say, ‘Oh, it’s great idea.’”

Williston Park’s Little Art studio will give brief art classes and Salon ECO of Mineola will do “hair art” sessions every half hour, Walters said.

Inspired by the Mineola Chamber of Commerce’s Taste and Style of Mineola, the Willistons’ chamber conceived Flavor of the Willistons as a way to showcase local dishes, Walters said.

“Everybody’s always said we had wonderful restaurants, and why not give them an opportunity to try them all out?” she said.

Walters said at least 75 percent of the ticket sales will go toward the American Legion post’s roof repairs, which will cost between $75,000 and $90,000, according to the post commander, Bob Guastella.

The post will also get half the proceeds from a 50/50 raffle, Walters said, and the chamber may donate more after that.

“This is a great deal for us, that the community is taking a big hand in trying to raise money for us, and we’re going to try and reciprocate somehow,” Guastella said.

Guastella has long been trying to raise money for the repairs with little success getting grants from the state Legislature, he said.

The post now has about a third of the money after a large contribution from the Williston Park Rotary Club, he said, and he hopes Flavor of the Willistons will encourage others to rent the post’s event space.

“All of this is starting to culminate to, we’re raising a lot of money,” Guastella said.

The post is offering local restaurants the opportunity to sell food to customers and vendors during its farmers’ market that starts this week, Guastella said. 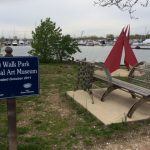 $1.5M expansion on Bay Walk Park to begin
Next Article 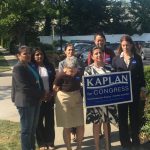