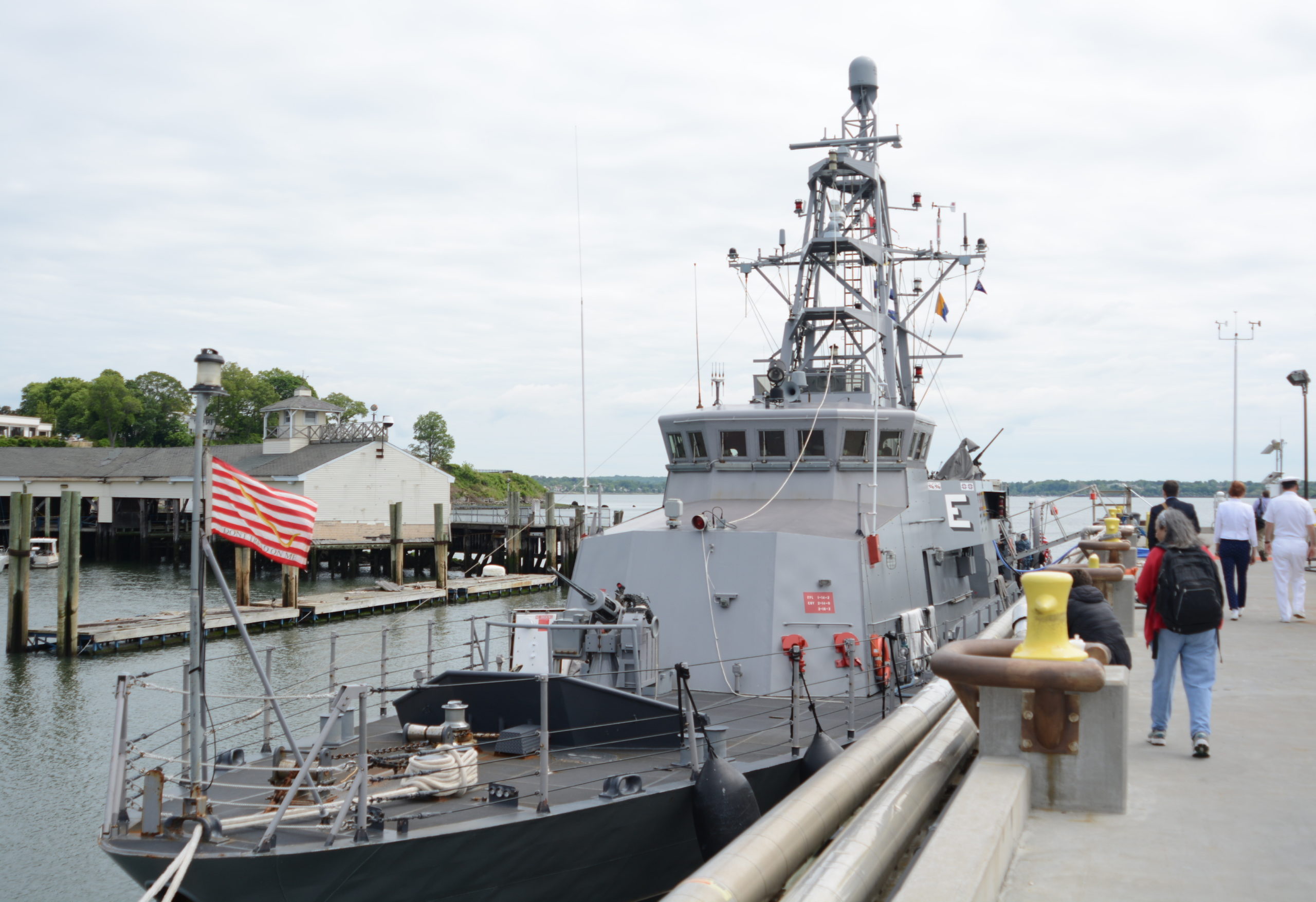 The USS Zephyr docked ashore at Kings Point in 2017. (Photo by Janelle Clausen)

Last year Navy Lt. Commander Cam Ingram, a U.S. Merchant Marine Academy alum, had said the stars aligned to bring the USS Zephyr to Kings Point where he graduated in 2004.

And now it seems the stars are aligning again.

“I think it was almost word of mouth [why] they wanted to come back,” Veronica Barry, a spokeswoman for the U.S. Merchant Marine Academy, said on Monday. “I think we had such nice people that showed up that really appreciated them, especially the sea cadets.”

The USS Zephyr and its crew will once more be docked at the U.S. Merchant Marine Academy in Kings Point from May 23 to May 29 for Fleet Week New York, an annual celebration and showcase of United States’ naval forces.

Last year marked the first time the event extended beyond New York and onto Long Island at Kings Point.

This year’s Fleet Week, which is the 30th ever, comes to Kings Point as it observes National Maritime Day, Midshipman Appreciation Day and the 75th year of the academy’s existence.

The opening ceremony, which is not open to the public, will feature a performance by the USMMA Regimental Band and remarks from both military and government officials.

Barry said that while Fleet Week at Kings Point is not open to the public – the ship is relatively small, only fitting 20 people at the time – invitations have been sent to groups around the area like schools, scouts and sea cadets. 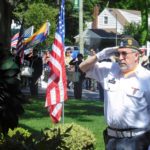 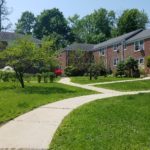