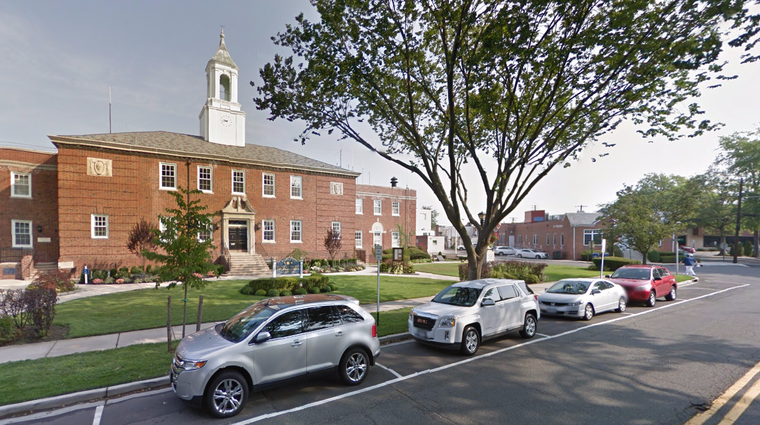 The Floral Park village board unanimously approved a resolution opposing the elimination of the deductibility of state and local taxes at a meeting last Thursday.

“We’re opposed to it because it works out to be double taxation. You’re paying taxes on the income you just lost on your local and state taxes,” said village Administrator Gerard Bambrick. “It’s definitely going to hurt residents in our area.”

“There is definitely bipartisan support in opposing this double taxation,” Bambrick said. “In New York State, property taxes are high and local income taxes are high, so that’s an important deduction for the people of Floral Park.”

“There’s a very, very real chance [SALT deductions] will be eliminated if members of Congress don’t stand up and fight to protect it,” Baynes said.

“Upstate, downstate, I think this is an issue that cuts across all of our membership,” Baynes said.

Organizations like the National Governors Association, the United States Conference of Mayors and National Conference of State Legislatures have also opposed eliminating the deduction.

In other action, the Floral Park village board also approved a request of the Covert Chamber of Commerce to waive meter fees along Covert Avenue and side streets on Small Business Saturday, held Nov. 25. 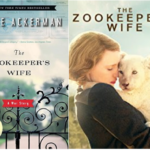