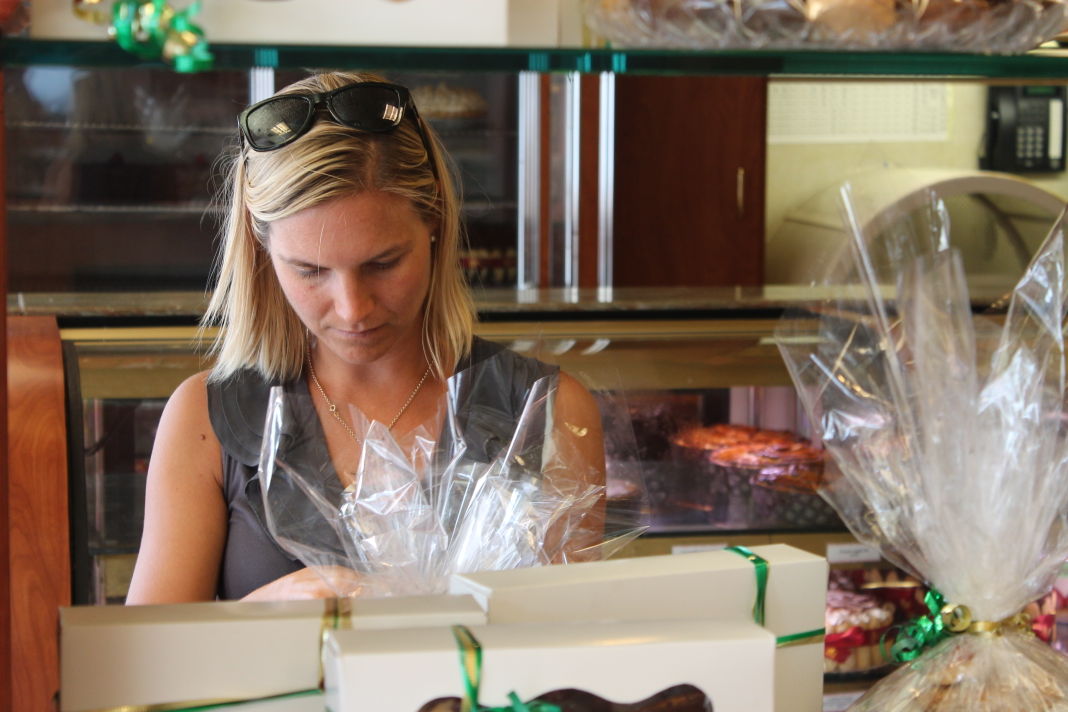 Floral Park’s Buttercooky Bakery looks a bit different from when it opened in 1962.

Then, it was a 2,500-square-foot “mom and pop” bake shop at the corner of Jericho Turnpike and Hinsdale Avenue.

Now, after recent renovations, it’s almost more than triple the size and brings the look and feel of a “European pastry shop,” as owner and chef Ben Borgognone envisioned it when he bought the bakery in 1995.

Borgognone started the bakery’s most recent update about a year ago. He needed larger display cases to hold the new products he was making, influenced by the pastry techniques he learned working in his father’s Brooklyn bakery and at the Plaza Hotel in Manhattan.

At the same time, he wanted to make Buttercooky look like a more fitting home for those new desserts.

The result was a $200,000 project that included custom-built display cases and shelves, a tin and brass ceiling, granite tables and a limestone facade modeled after French pastry shops.

“We tried to get the old world into the new world,” Borgognone said.

The project seems to be paying off — the customers have responded well to the renovation, and revenue in the month since its completion is up 10 percent over last year, Borgognone said.

Grace Sanartano, a longtime Buttercooky customer, said she likes the Italian feel and clean look of the new interior.

She first came to Buttercooky as a girl, she said, and stopped in for the first time in a long time after Borgognone bought it.

Through all its changes, she said, two things about the bakery have always stayed the same: its name, and its commitment to quality sweets.

“They always had a good reputation, and Benny just brought it up even more,” she said.

Just as they have seen the bakery physically grow, Borgognone said, he loves how his customers have gotten to see him grow as a baker.

When he first took over, Sanartano said, she saw he was a little nervous because of the bakery’s established legacy.

Since then, he’s become “more self-assured,” she said.

“I’m so proud of this place…,” Borgognone said. “I have three children; this is my fourth child, and I’ve watched from crawling to walking to now.”

There is more growth to come: Borgognone plans to expand Buttercooky’s Manhasset location, which opened in 2005, and eventually open some smaller satellite coffee shops. Sanartano said she would be a customer at those new places, too.

“I would stop in there for a cup of coffee and a piece of cake,” she said. “I don’t eat cake from anywhere but Benny.” 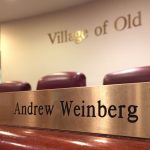