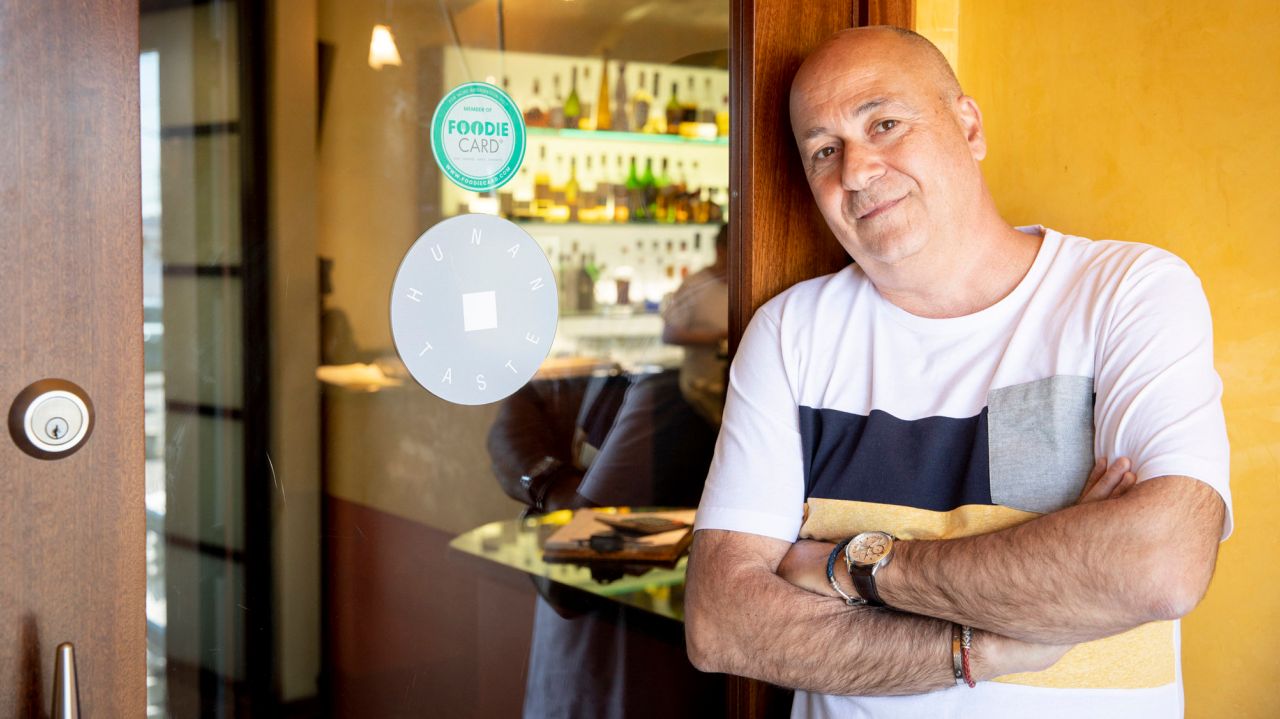 On Christmas, Jamie Rosenblit ate at one of her favorite restaurants: Pearl East in Manhasset. It was the most recent time she took advantage of her Foodie Card, which she bought early last year and flashes two to three times a month at Long Island restaurants.

Each time, she saves 10 percent on her bill.

“If I was deciding between places and one did and one didn’t [accept Foodie Card], that would definitely be what would sway me,” Rosenblit said.

Foodie Card is an East Hills-born business nearing its one-year anniversary. Its membership model is simple: the card costs diners $29.99 a year and every participating restaurant gives members 10 percent off.

It’s free for restaurants to participate. For every card purchased, Foodie Card donates enough money to Island Harvest Food Bank to feed an individual for a full day.

Many of the approximately 7,000 people who have purchased a card belong to a Facebook group called Tri-State Restaurant Club.

East Hills’ Neil Foster and Emma Coleman Foster created it in 2015 as a forum about local dining. Now, it has more than 60,500 members.

“These people are obsessed with talking about the color of a cheeseburger at a diner,” Alovis said. “I mean, you’ve never seen anything like it in your life.”

Gary Dvoskin of Melville said he joined the group about four years ago.

“Back in that time, everybody was first starting to talk about politics on Facebook and it was very difficult to have fun communications, and just talking about food and dining just seemed like a great break from that,” he said.

Foster and Alovis live across the street from each other.

Alovis says he’s been an entrepreneur for as long as he can remember. He created Magazine Discount Center, a magazine subscription website, out of college. In 2016, he sold it to Time Inc.

Foster was devoting a lot of volunteer time to the Facebook group that he was making no money off of, Alovis said. After enough dog-walking encounters and conversations, the two were ready to go into business together.

Rosenblit, a loyal member of Tri-State Restaurant Club, said she bought her Foodie Card immediately. Three of her favorite restaurants were among the original participants.

There are currently nearly 250 participating, including many throughout Nassau County and even a few in New York City.

Through surveys, Alovis said he’s found that 91 percent of members would recommend the Foodie Card and 80 percent are more likely to dine at participating restaurants.

Island Harvest is not only gaining support from a local business but is engaging with all of that business’ customers by partnering with Foodie Card, said Don Miller, a spokesman for the organization.

“We’ve identified nearly 300,000 people in just about every ZIP code in Nassau and Suffolk County that are affected by hunger and food insecurity,” Miller said. “We help bridge the gap between those who have excess food and those who need it.”

Using a formula created by Feeding America, a national hunger relief nonprofit, Island Harvest says that $1.67 can provide a meal for an individual.

Rosenblit said she appreciates the philanthropic aspect of her card.

“I take the train into Penn Station every day where there’s a large population of people who are clearly homeless,” she said. “It’s nice to be able to give to something where you know that the money’s going to be able to help people that are in your own community.”

This is going to be a big year for Foodie Card, Alovis said.

While most restaurants come to the company seeking to join, it is planning to launch a marketing campaign to 5,000 restaurants next month, he said.

There will also be a new website and mobile application, Alovis said. And the first episode of “Foodie Card TV” debuted on Facebook Jan. 3.

Foster manages to sample three different dishes at Long Beach’s Lido Kosher Deli in the 60-second video, including a knishwich, a knish stuffed with pastrami, which Foster calls his “new favorite sandwich.”

The video gained nearly 10,000 views within a day, Alovis said.

“We’re very proud of the products that we build,” he said. “I think we’re looking forward to an incredible 2019.” 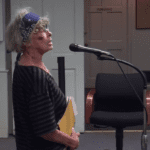 Elizabeth Allen, a guardian of Great Neck’s charm, dies at 76
Next Article 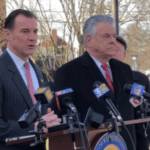