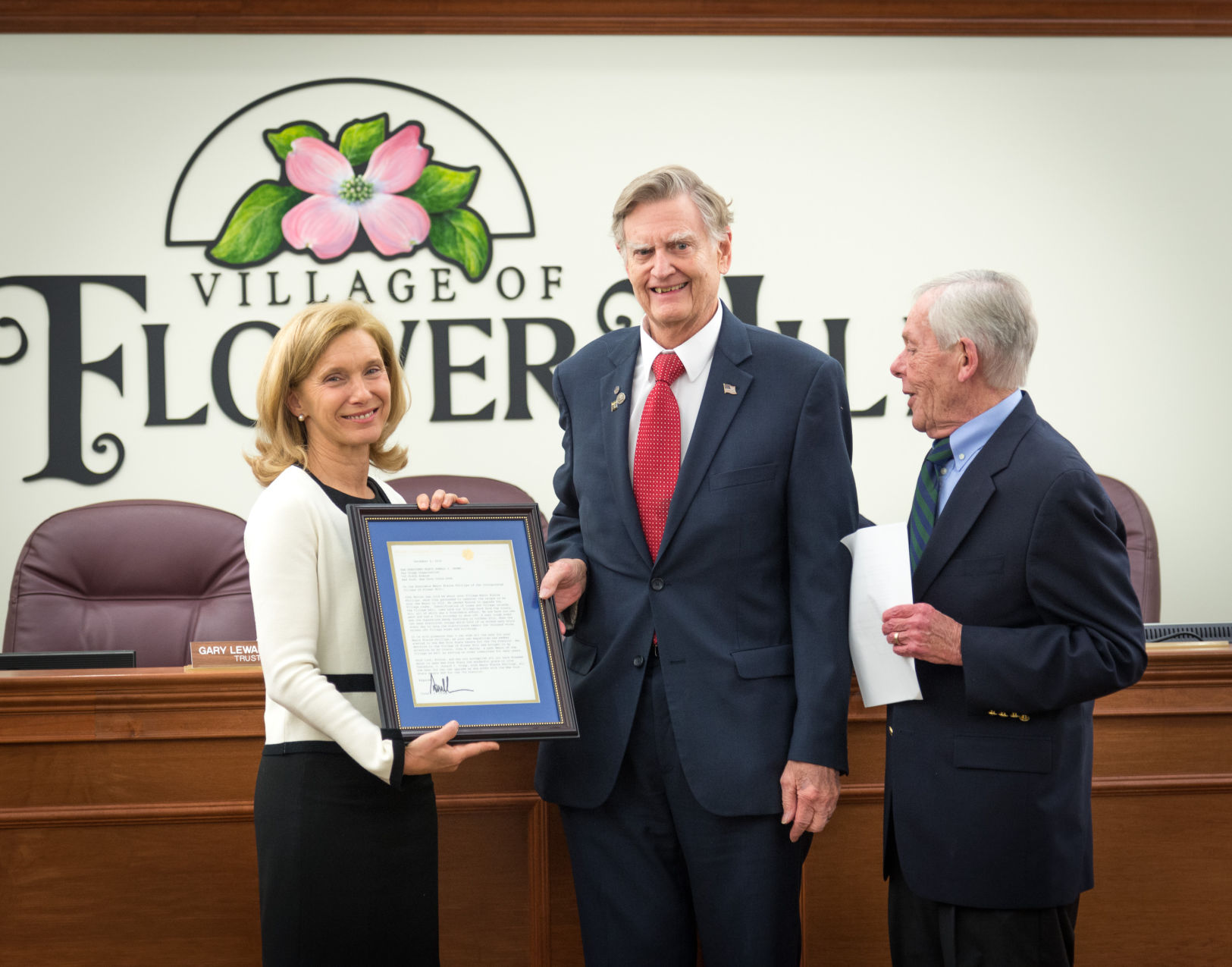 While serving as the mayor of Flower Hill in the early 1990s, John Walter was helping the family of President Donald Trump filter millions of dollars through a fund that allowed them to get around the estate tax.

In a report released Tuesday, the New York Times exhaustively cataloged the ways that Fred Trump passed down millions of dollars to his children, particularly future President Donald Trump, while dodging taxes.

The Times reported that in the early 1990s — with Fred Trump’s health failing, yet with millions of dollars of real estate under his name — Trump was looking to pass that property down to his children without having to pay the 55 percent inheritance tax.

So he turned to “a favorite nephew” — John Walter.

The All County Building Supply & Maintenance was incorporated on Aug. 13, 1992, ostensibly to pay for maintenance crews and equipment for the properties Trump owned around New York City.

But the Times reported that All County’s purpose was instead to allow Fred Trump to give his children large cash gifts disguised as legitimate business transactions, thus evading the estate tax.

The address listed for All County was that of Walter’s home at 511 Manhasset Woods Road in Manhasset.

For years, vendors who maintained the Trump properties had cashed checks from Fred Trump. But in August 1992, they began to receive their payments from All County instead, according to the Times.

Through a computer system set up by Walter, invoices were padded by 20 percent up to more than 50 percent, the Times report. This allowed Trump to pay his children without incurring any gift tax.

For his work generating the invoices, Walter received a cut of the markup and owned 20 percent of All County, which was split between him and the four Trump children, according to the Times report.

One example of this process that the Times gave was the Beach Haven Apartments in Brooklyn. In 1991 and 1992, Fred Trump bought 78 refrigerator-stove combinations for the complex, for an average price of $642.69 each.

When All County started paying for the refrigerator-stove combinations in 1993, that price jumped by 46 percent.

“I remember opening my mail one day and out came a check for $100,000,” recalled the owner of a boiler company who negotiated with Fred Trump but received a check from All County. “I didn’t recognize the company. I didn’t know who the hell they were.”

According to the Times, Walker said during a deposition that Fred Trump chose not to make himself one of All County’s owners because “[Trump] said he would have to pay a death tax on it.”

The Times reported that Trump also used All County invoices to justify raising rents in his apartments beyond the annual increases set by a government board. Walter and one of Fred Trump’s sons, Robert, were both aware of this practice.

“The higher the markup would be, the higher the rent that might be charged.” Robert Trump said, according to the Times.

A law professor from the University of Florida interviewed by the Times called Trump’s use of All County “highly suspicious” and that it could constitute criminal tax fraud, although the statute of limitations has long since lapsed.

Another company — Apartment Management Associates Inc. — was incorporated on Jan. 21, 1994, with Walter’s Manhasset home listed as the mailing address. The company soon began to collect fees that had gone to the Fred Trump, instead diverting them to the Trump children.

By 1998, the two companies were generating today’s equivalent of $2.2 million per year for each of the Trump children, according to the Times.

The Times also reported that Walter served as the unofficial keeper of Fred Trump’s personal and business papers, which filled boxes in the basement of his Manhasset home.

When contacted for his obituary, daughter Cynthia Frey told Blank Slate Media that her father worked a variety of jobs. She declined to comment on his relationship with the Trump family. 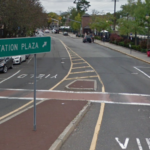 Station Plaza at center of Plaza meeting
Next Article 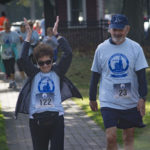