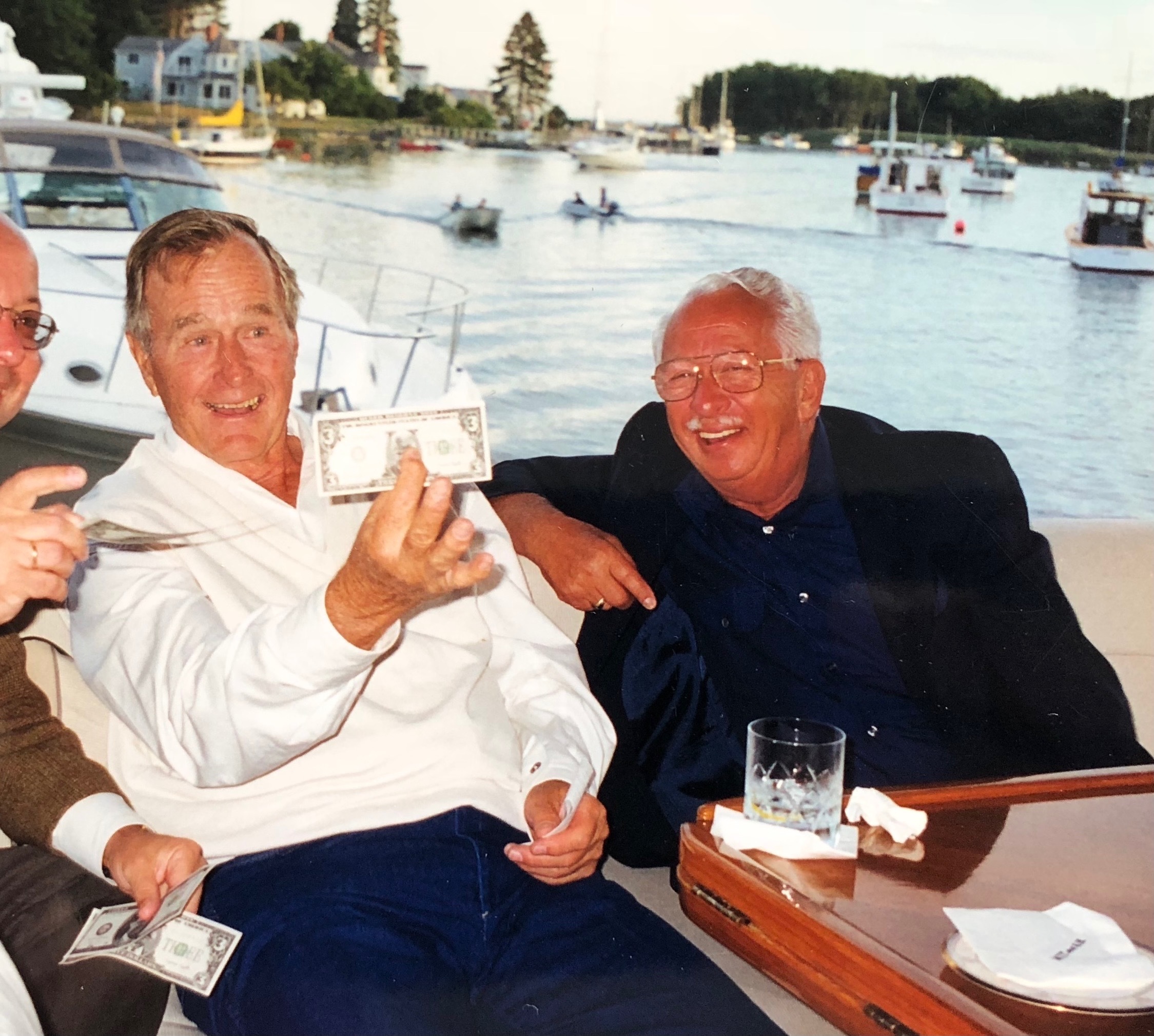 Former Getty Realty Corp. Chairman and co-founder Leo Liebowitz of Sands Point died from the coronavirus on Sunday at 94.

Liebowitz, who also served as Getty’s chief executive officer from 1985 to 2010, was born on Sept. 28, 1927, in Bay Ridge, Brooklyn. With a longstanding passion for automobiles, Liebowitz rebuilt and resold vehicles before he could even drive.

He graduated from New Utrecht High School before enlisting in the Air Force at Eglin Field in Florida and later as a weatherman. He was also the recipient of the Victory Medal as a result of his service.

Sixteen years and a handful of other acquisitions later, including Power Test Corp., the team of Liebowitz and Safenowitz or, “LeeMilts,” continued to grow the company into the largest independent gasoline distributor on the East Coast.

In 1985, Liebowitz secured all of Getty Oil Co.’s gasoline stations and terminals throughout the Northeast. Liebowitz ultimately sold the public company, Getty Petroleum Marketing, to Lukoil in 2000 for $71 million.

According to Newsday, Liebowitz used the payday to fund construction of a boat, one of his other passions in life. All of the boats Liebowitz owned throughout his life went by the name of ‘MITseaAH’, including a 156-foot high-speed motorsailer frequently seen around Manhasset Bay in the summer.

Now, according to its website, Getty Realty “owns and leases a quality portfolio of more than 950 convenience stores, gas stations, and other automotive properties.”

“As co-founder of the Company, Leo was a tremendous businessman who was the driving force behind Getty’s growth for more than 60 years,” Safenowitz, now Getty’s chairman, said in a statement. “Leo’s passion and commitment over the years was instrumental to the Company’s success. He took great pride in having a personal connection with all of the Company’s employees, and over the years he always enjoyed sharing his wisdom and experience with his fellow Directors. On behalf of the Board of Directors and the entire Getty team, we send our sincere condolences to Rose and the rest of the Liebowitz family.”

Liebowitz’s resume includes a variety of awards and recognitions. In 1963, he was a founding member of the Shelter Rock Jewish Center. In 1988, he was named the Oil Trades Association of New York’s Man of the Year. In 2000, he received the Society of Independent Gasoline Marketers of America’s Distinguished Marketer Award. In 2001, he received the Ellis Island Medal of Honor. In 2005, he received the society’s lifetime achievement award and also served as a president of the organization. Additionally, Liebowitz served as a trustee of the Brookdale Hospital and as an advisory board member of Chemical Bank.

Sept. 22, 1994, was also proclaimed to be Leo Liebowitz Day by the Queens borough president.

In a phone interview, Liebowitz’s son Rob spoke about his father’s approach.

“He was very family-oriented and he always put family first,” Rob Liebowitz, of Roslyn, said. “He helped to instill very strong values in all his kids, grandchildren and great-grandchildren and served as a role model for us.”

Treating others how they desire to be treated, Rob said, was one of the values his father tried to instill in his offspring on a daily basis. Rob described his father as “an eternal optimist,” never allowing life’s hardships to dampen his outlook.

“No matter what problems he had, he never got down about them and always looked for solutions to move forward,” Rob said.

Liebowitz met his wife, Rose Kalowitz, in 1949 during a Yom Kippur social dance. Two years later, the two jitterbugged their way down the aisle and were married.

Liebowitz, in addition to Rose and Rob, is survived by his children Eileen, Karen, Linda, Pamela and Richard, his brother Irv, 18 grandchildren and 16 great-grandchildren. 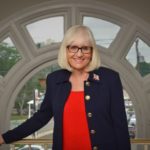 From the desk of Judi Bosworth: An honor to have served, please stay safe