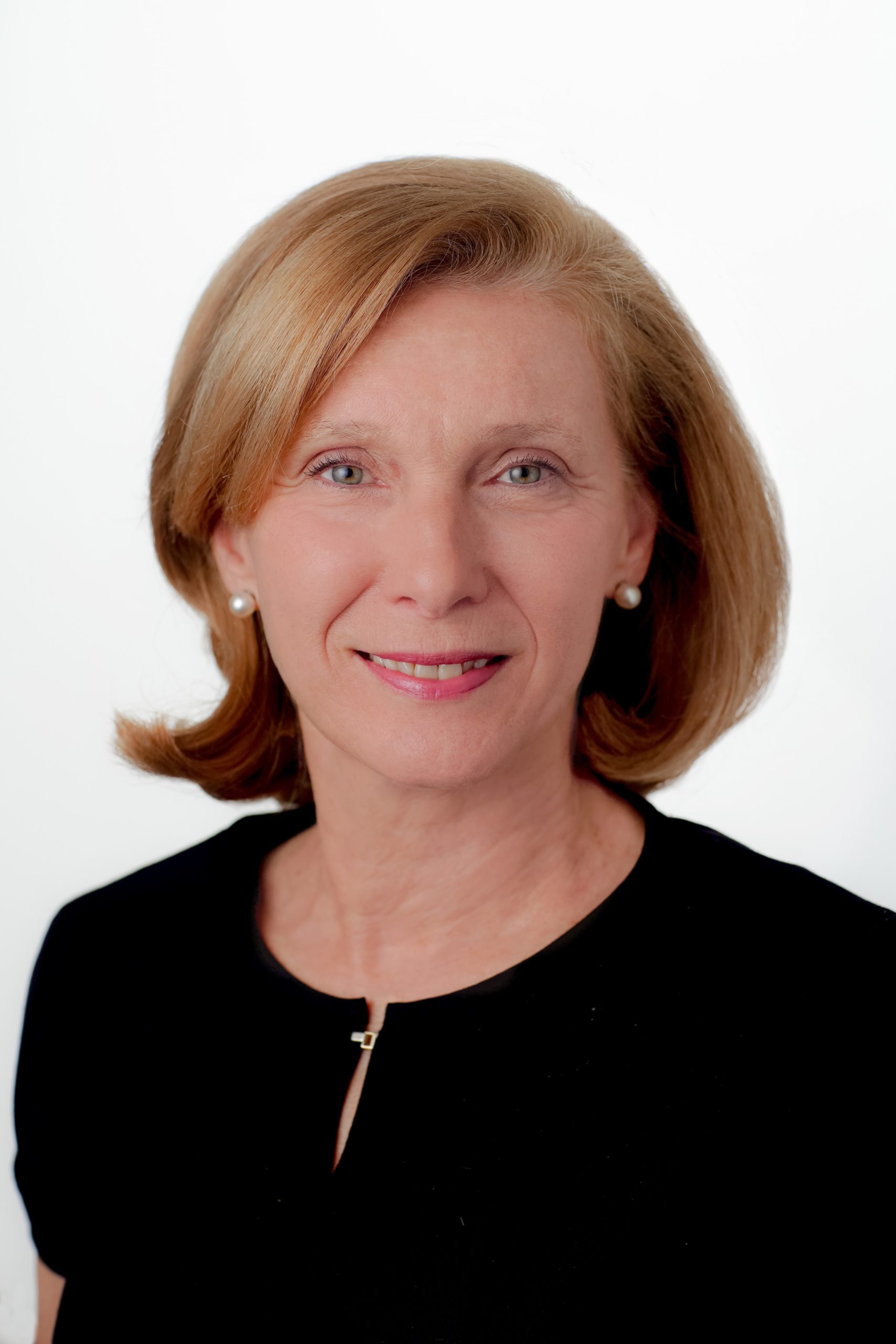 Former New York state Sen. Elaine Phillips, a resident of Flower Hill, has been named to the board of directors of Island Harvest Food Bank, according to an announcement by Randi Shubin Dresner, president and CEO of the Long Island-based hunger relief organization.

Before joining CAPTRUST, she was a member of the New York state Senate, representing the 7th District, where she chaired the Senate Internal Governance and Ethics Committee, Senate Banking Committee, and the Senate Infrastructure and Capital Investment Committee. Before her election to the Senate, she was the mayor of the village of Flower Hill. She has held executive level positions with Goldman Sachs and J.P. Morgan.

“Sen. Phillips brings a unique blend and wealth of corporate experience, coupled with government service to Island Harvest Food Bank’s already robust and diverse board,” said Shubin Dresner. “As a longtime supporter of ours, her intrinsic knowledge of the pervasive issue of hunger throughout the region, and across New York state, will be a tremendous asset to help us end hunger and reduce food waste on Long Island.”

Phillips earned a Bachelor of Arts degree in political science and a Master of Business Administration degree in finance from Penn State University. She and her husband, Andy, have three daughters, and she is a 5th Degree Black Belt in the traditional Korean martial art, Soo Bahk Do Moo Duk Kwan. 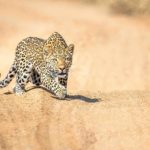 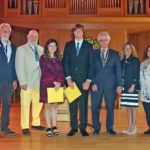