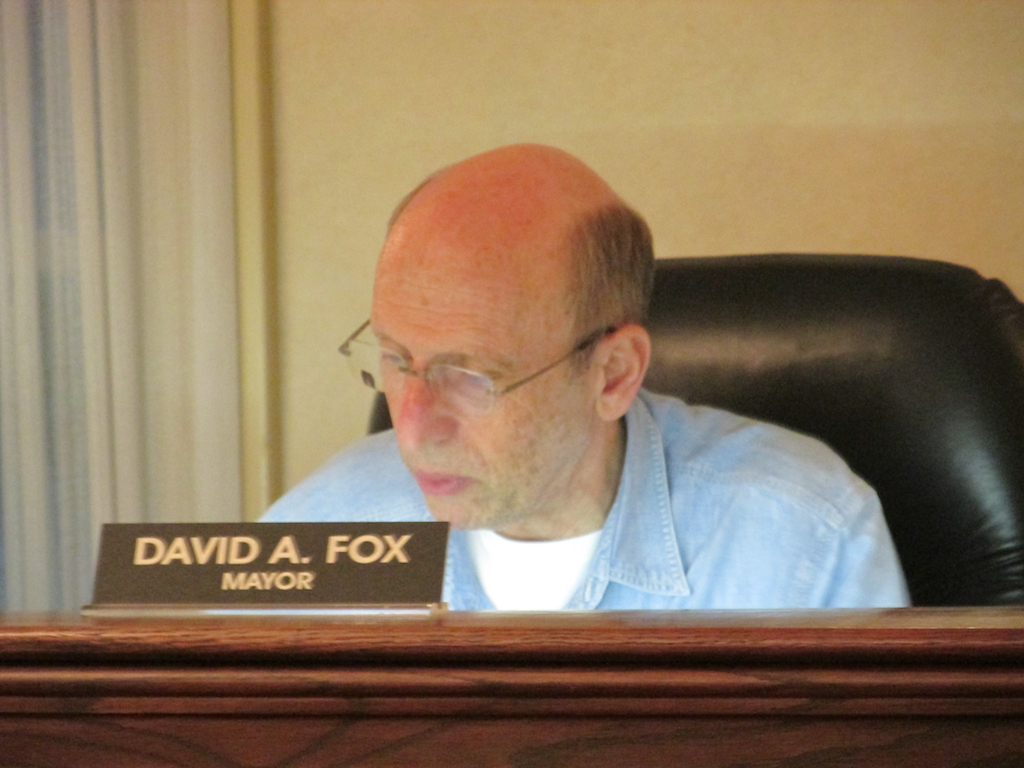 David Fox, who has resigned as mayor of Great Neck Estates, said he was leaving the village in a stable financial position and with significant projects progressing, albeit slowly.

Fox said in a “mayor’s letter” dated December 2016 that projects like a proposal to demolish the First Playhouse Theater and replace it with an apartment complex were moving ahead.

“On the fiscal side we are in great shape,” he said. “Employment contracts are in place for several years to come, personnel are fully staffed and major portions of our debt have been retired.”

In the letter, he said that he and his wife were considering “some great options,” including moving to Florida.

Fox reflected on his 25 years of service to the village, which included his time with its civic association and the Board of Trustees.

“I have seen remarkable physical enhancement and improvements implemented. Sometimes things don’t go as smoothly as others,” he said. “Sometimes opposing positions cannot be accommodated. However, as a whole, our village has flourished.”

Although he is stepping down as mayor, Fox said he was asked to remain available as a “nonpaid consultant” to the board and agreed.

He said his resignation was official as of Dec. 31, 2016, to bring about “an orderly and smooth legislative transfer,” as the village has an election next month.

Warner filed this month to run for election as mayor in next month’s election. He is running unopposed.

“I believe that Billy will make a great mayor should you elect him to follow me,” Fox said. “His drive, dedication and experience make him eminently qualified to move us into the next decade.”

He also said that trustees Howard Hershenhorn, Lanny Oppenheim and Jeffrey Farkas made the rest of a team that “could not be duplicated.”

“They are diverse in management and technical skills, a combination hard to beat,” Fox said.

A. Thomas Levin, the village’s attorney, Fox said, has been “critical” during his tenure “in our management and success in all village matters.”

“I could not have fulfilled my duties without him,” he said.

Before ending his letter, Fox commended the village’s zoning and architectural review boards, as well as the village justices, for serving the village despite their busy schedules.

“They give of themselves tirelessly for the betterment of us all,” he said. “I know that many of you have skills that could be utilized to better the working of the village, volunteer, you can make a difference.”

“The trite saying that if you want something done give it to a busy person, is very true,” Fox added.