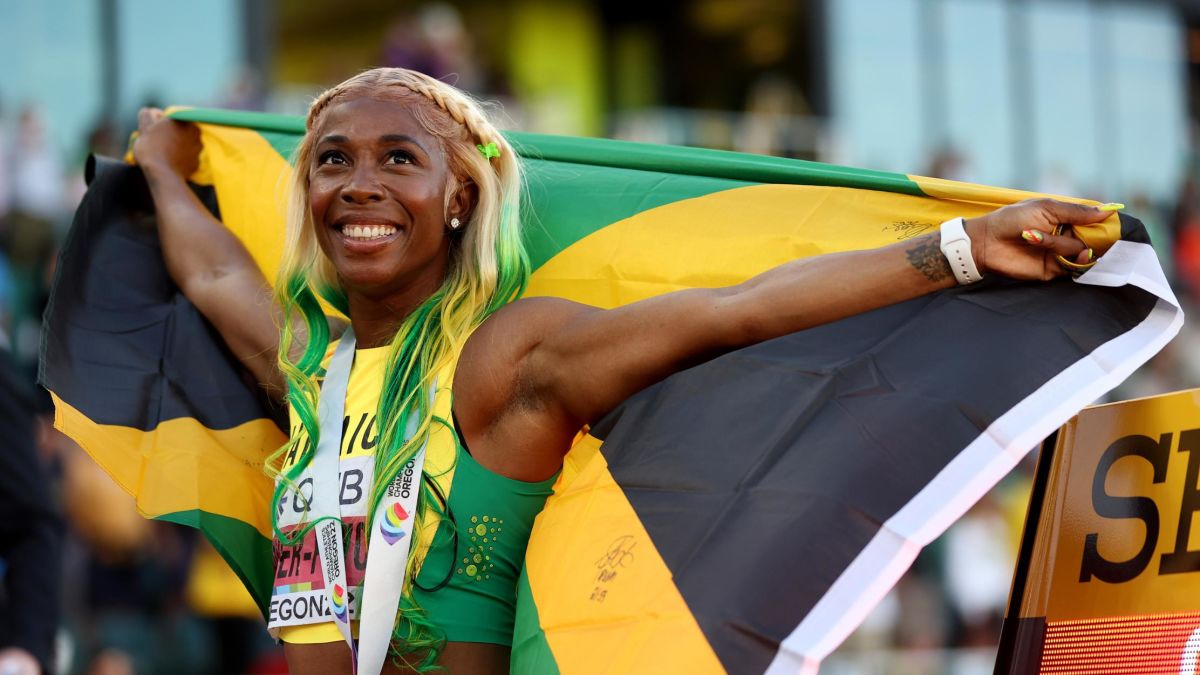 Shelly-Anne Fraser-Pryce led the Jamaican clean sweep at thirty-five with her record fifth world 100 m title. Meanwhile, the US managed to score four wins at the championships.

The Jamaican athlete crossed the finished line in 10.67 seconds, a championship record. Sherika Jackson was close behind her, scoring the silver in a personal record of 10.73 seconds. The four-time Olympic Sprint Champion, Erica Thompson-Hera, took the bronze in 10.82 seconds.

The Jamaican clean sweep comes a day after Fred Kerley led the clean sweep for Team USA at the men’s 100 m. This is the first time Jamaica, or any other nation, has swept all three medals in the women’s 100 m.

Sunday was full of historical moments as Ryan Crouser led the clean sweep for the American team during shot puts. Meanwhile, Joe Kovacs and Josh Awotunde brought in the silver and bronze, respectively.

Team US also took the crown in the women’s pole vault, with Katie Nageotte and Sandi Morris bringing in the gold and silver medals.

The 110 m hurdle race was a ride before it started because of injuries and controversies. The reigning Olympic champion, Jamaica’s Hansle Parchment, had to pull out of the race after he injured himself just before the race.

Devon Allen was automatically disqualified as the race started after the sensors registered a false start. Despite the shaky start, the US won the gold and silver in the hurdle race thanks to Grant Holloway and Terry Cunningham.

The hurdles will also see comebacks galore as the Norwegian athlete, Karsten Warholm, is all set for Tuesday’s 400m hurdles final.

The player had been on a ten-month hiatus after a hamstring injury. Warholm tore his hamstring back in June during the Rabat Diamond League. However, his performance in the semi-final left no questions about his fitness.

Karsten Warholm made easy work of the race by finishing in 49.34 seconds. He’s through to the 400 m hurdles finals, where he will be fighting for his third consecutive world title win.

Commenting on his performance and injury, Warholm said, “I didn’t feel any strain, but we also know this is a risky game. It’s full speed. But for now, it feels good, and I enjoyed myself.”

“This is what I love to do, and I enjoyed being back on track. I love the energy. I wouldn’t be here if I didn’t think I could accomplish something.”

Warholm will compete against America’s Rai Benjamin and Brazil’s Alison Dos Santos. These two won the silver and bronze medals at the Tokyo Olympics, while Warholm won the gold.

On the other hand, Nafi Thiam has been leading the heptathlon in the championship. The Belgian athlete scored 4071 points, and the Netherlands’ Anouck Vetter followed her with a 61-point gap. America’s Anna Hall is in third place with 3991 points.

The reigning champion, Katarina Johnson-Thompson, has struggled since her calf injury. Currently, she’s in sixth place with 3,798 points.

The heptathlon will end on Monday. After that, they’ll add the points for the long jump, javelin throw, and 800 meters.

The USA’s Brooke Anderson took the crown for the women’s hammer throw, while Canada’s Camryn Rogers took the silver medal. The bronze medal went to the USA with Janee Kassanavoid.

In the men’s marathon, Ethiopia scored the gold and silver medals. Tamirat Tola won the gold by finishing at the 2:05:36 mark. Mosinet Geremew scored the silver, while Bashir Abdi took the bronze medal. 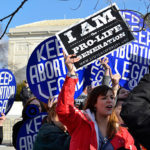 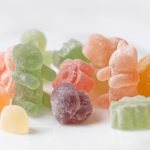