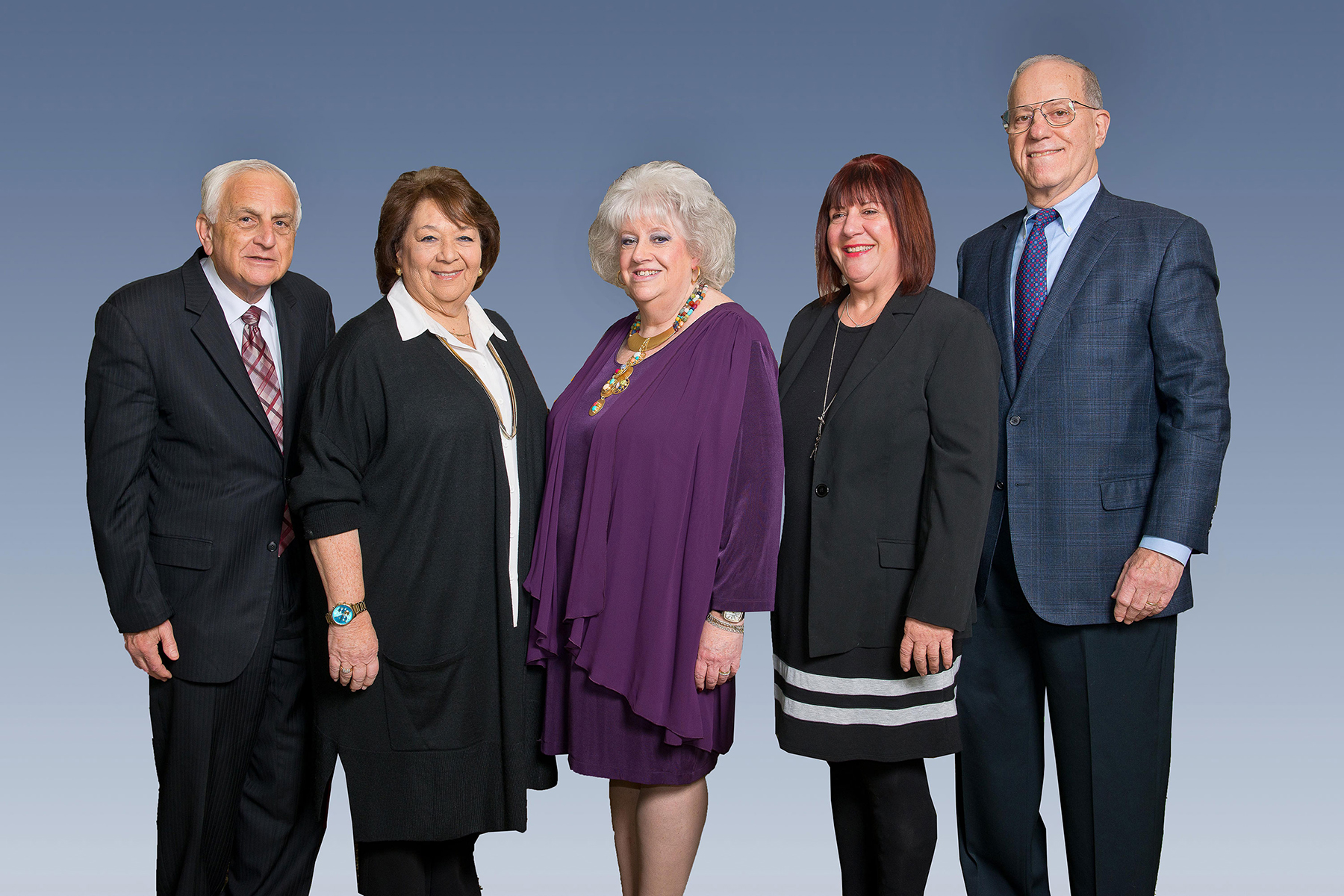 Members of the Great Neck Board of Education on Monday urged voters in the district to approve a proposed $85.9 million bond issue that aims to address infrastructure needs and provide educational enhancements to its public schools.

Trustee Donald Ashkenase, who is serving his 12th term on the board, said the proposed bond issue is “one of the most important undertakings” the board has considered during his 35-year tenure.

“When you think about the age of our school buildings, the youngest school building being 50 years old or older, if we don’t make that $51 million investment in the infrastructure of those buildings, where are we going to be in the next five or 10 years? It’s essential for the preservation of the public schools in Great Neck to make that investment,” Ashkenase said.

“This investment reassures the community and all of us as taxpayers that for the next 15 or 20 years, we have made the investment in the public schools that are necessary to preserve the quality of education that we have been able to provide in Great Neck,” he added. “In my mind, it’s so important for the community to approve this bond issue on Feb. 14.”

Board President Barbara Berkowitz echoed Ashkenase’s statement, saying that if the “structural projects” were not completed in a “timely fashion” the district’s buildings can be severely damaged.

“These need to be taken care of in a timely fashion because otherwise your buildings will deteriorate, create dangerous working conditions and school conditions as well,” Berkowitz said.

Superintendent of Schools Teresa Prendergast said that the educational enhancements included in the proposed bond are just as significant for the district as the capital projects.

“These are our schools, this is our community and regardless of where you live, these are our children,” Prendergast said. “We’re really taking this opportunity to look at this one bond referendum to look at what we can do to enhance public education in Great Neck over the course of the next 20 years.”

Many of the projects school officials identified were related to renovated science labs and library and media centers, auditorium renovations, bathroom renovations and improved air conditioning and infrastructure in the district’s schools.

Also at the meeting, the board approved the district’s 2017-18 school calendar, which includes recognizing the Lunar New Year as a holiday.

The board voted last year to recognize the Lunar New Year during its 2016-17 school year, but the holiday falls on Jan. 28 this year, a Saturday.

“We’re very proud that we were actually the first district on Long Island to go ahead and vote this in,” Berkowitz said.