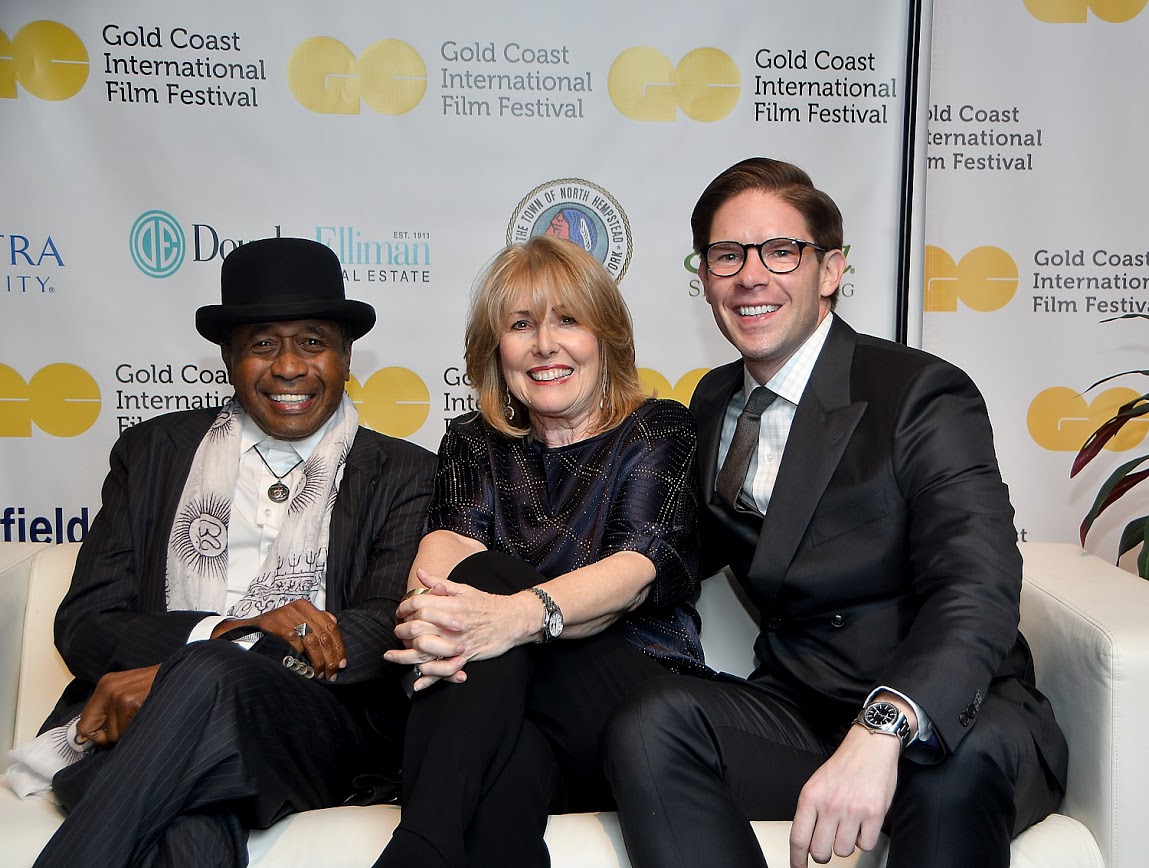 On Monday night at the Tilles Center for the Performing Arts, close to 200 people saw that even in a wheelchair Tony Award-winner Ben Vereen can captivate an audience.

Vereen, who turned 73 last month, was honored by the Gold Coast Arts Center with a lifetime achievement award to kick off this year’s International Film Festival.

He is known for starring in such productions as “Pippin,” “Jelly’s Last Jam” and “Fosse.”  He played the iconic role of Chicken George in the television hit “Roots” and has been inducted into the Theater and Dance halls of fame.

“Ben is easily one of the most determined and dedicated performers I have ever met,” Regina Gil, executive director of the Gold Coast Arts Center, said. “What makes him so legendary is that he always offers more than just stellar performances. He has that elusive quality to seduce his audiences with his smile and style.”

After a reception in the Tilles Center, the crowd of local officials, board members of the arts center and others migrated into the Krasnoff Theater.  There guests were treated to a performance from Uniondale High School’s performance group Rhythm of the Knight.

The group has become acclimated to the spotlight after being featured on morning shows for ABC, CBS, FOX and NBC, and performances at New York Giants, New York Mets and Brooklyn Nets games.

The group’s director, Lynnette Carr-Hicks, said that this performance was a special and unique experience.

“We were so honored to be invited to perform for everyone tonight,” she said. “To be able to perform songs from some of Mr. Vereen’s iconic performances in his presence is something none of us will ever forget.”

Vereen was introduced by Gil, along with two of his close friends from television and theater productions, Bethany Rooney and Pamela Cooper.

Rooney, who has directed over 220 primetime television shows, met Vereen in 1996 on the set of “Touched by an Angel.”  Rooney said she knew how special he was right from the start.

“We honor Ben tonight for so many years of entertaining us by being an all-around superb performer,” she said. “But we also honor him for his social activism, and being such a proponent for children being exposed to the arts.”

In 2016, Vereen was sent to Capitol Hill to combat proposed budget cuts at the National Endowment for the Arts.  He has also received three NAACP Image Awards and the Eleanor Roosevelt Humanitarian Award.

Cooper, who is a Broadway producer, spoke about Vereen’s advocacy for the arts, leading to a touching summary of his impressive internal strength.

Vereen’s dedication to the old adage, “the show must go on” was on display Monday, when he wheeled his way to center stage to accept his award, assuring the audience he was doing just fine.

“I should explain the wheelchair, it’s just temporary,” Vereen said to the audience. “I had to have some surgery on my foot … I guess that’s what you get from dancing all of these years. But I will be dancing again.”

He then sat down with Frank DiLella,  the Emmy award-winning host of “On Stage” on Spectrum News NY1.  The two spoke in front of the audience about Vereen’s unconventional path to show business.

“To be honest, I wasn’t born with this show business bug,” he said. “It wasn’t until a high school teacher implored me to be in the school’s production of ‘The King and I’ where I really considered it a possibility to become a performer.”

Vereen spun out anecdotes from his professional career, keeping audience members in good spirits, and even taking a break to perform the song “Magic to Do” from “Pippin” with Rhythm of the Knight.

“I think there may be a few young Ben Vereens in the audience after that performance,” Vereen said. “But it’s young people like you all that highlight why the arts are so important.  Cultivating talent such as all of yours sets up the next generation of performers to take the world by storm.”

He continued, saying, “If I could tell the young performers out there one thing, it would be to know thyself.  Study who you are as a person. Be conscious of who you are. We all need people like you in this world.” 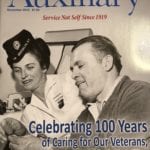 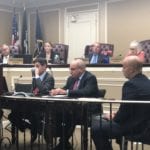