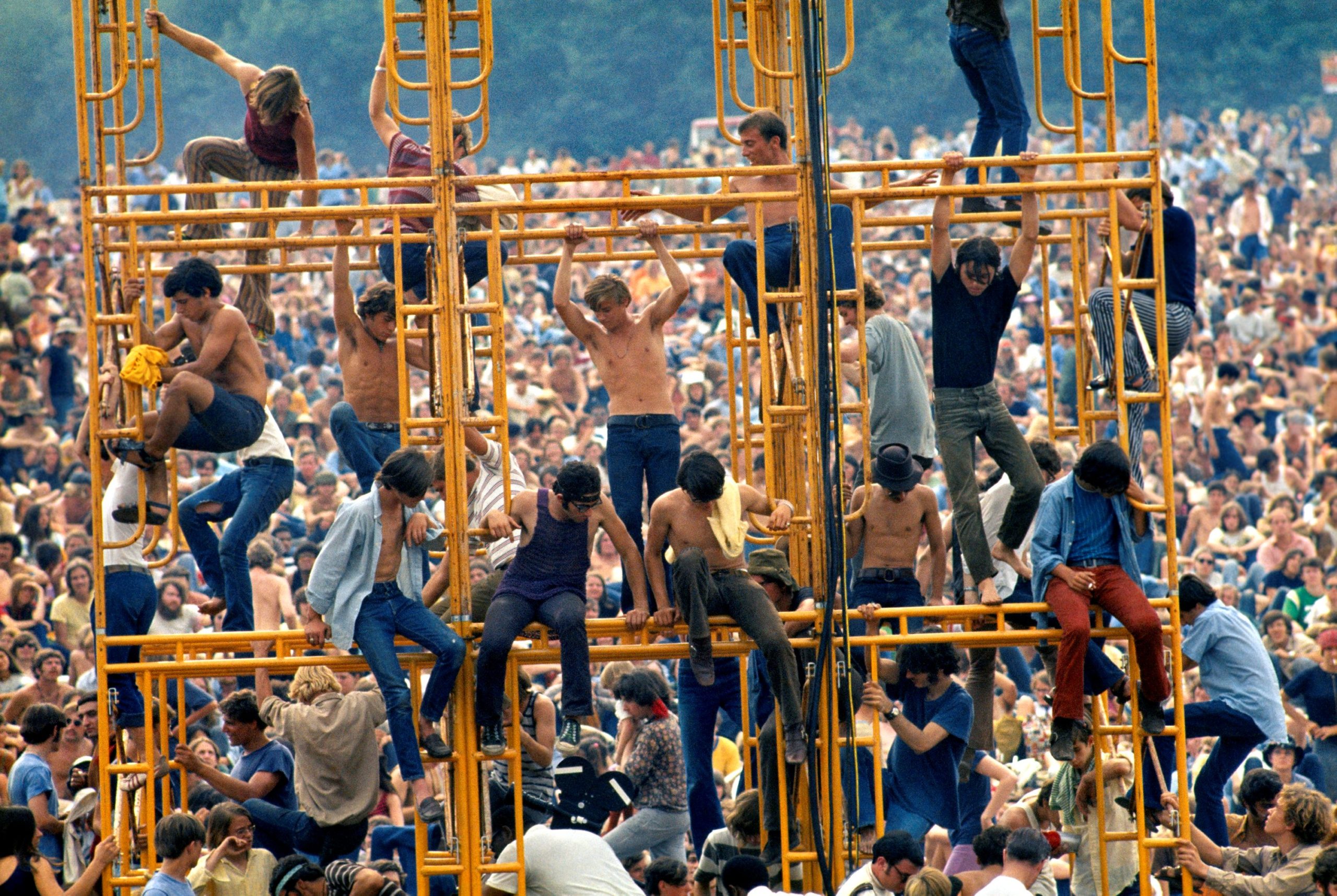 50th Anniversary of Woodstock will be Celebrated by Gold Coast Int'l. Film Fest on July 17, 2019

Woodstock, the iconic music festival that defined a generation, will be celebrated by the Gold Coast Arts Center’s Gold Coast International Film Festival with a special event to mark the 50th anniversary of the Summer of Love on July 17.

Hailed as one of modern history’s most significant cultural events, Woodstock will be commemorated with the Long Island premiere of “Woodstock: Three Days that Define a Generation,” followed by a concert featuring some of the festival’s greatest hits by local band Snapper Head, a powerful, hard-hitting four-piece band.

The film was produced by PBS/American Experience Films and premiered at the 2019 Tribeca Film Festival. With never-before-seen footage, the film tells the story of the political and social upheaval leading up to those three historic days, as well as the extraordinary events of the concert itself, when near disaster put the ideals of the counterculture to the test.

What took place in that teeming mass of humanity — the rain-soaked, starving, tripping, a half-a-million-strong throng of young people in upstate New York — was nothing less than a miracle of unity, a manifestation of the “peace and love” the festival had touted, and a validation of the counterculture’s promise to the world.

Including audio testimony from attendees, the film focuses not just on how it all came to be, but how it felt for it to happen, how an endless traffic jam elevated the event into a communal experience and how a food shortage became a collaboration rather than a disaster. The film also spotlights incredible performances from Jimi Hendrix to Joan Baez to Crosby, Stills, and Nash. “Woodstock: Three Days that Define a Generation” is directed by award-winning filmmaker Barak Goodman and was written by Goodman and Don Kleszy.

“This film spotlights many unsung heroes who worked behind the scenes at the original Woodstock Festival and gets to the heart of how the concert, often credited as being the most influential concert festival in history, came together and went on to become the cultural phenomena that we all know now,” said Caroline Sorokoff, festival director of the Gold Coast International Film Festival and associate director of the Gold Coast Arts Center.

Over the past several years the Gold Coast International Film Festival has consistently spotlighted great music documentaries. Highlights include the “Deconstructing the Beatles” series; “Dare to Be Different,” the story of famed Long Island radio station WLIR; “Bang! The Bert Berns Story” and GCIFF Audience Award winner “Sidemen: Long Road to Glory.” This year’s festival will run from Nov. 4 to Nov. 13 in venues throughout the north shore of Long Island.

This special event begins at 7 p.m. and will start with the screening of the film at the Great Neck Squire Theater, located at 115 Middle Neck Road, Great Neck, which will be followed by the concert next door at the Gold Coast Arts Center, 113 Middle Neck Road.

Tickets, which include the screening, Q&A, and concert (with complimentary beer, wine, and munchies) are $55 each ($50 for Gold Coast Film Festival members) and can be purchased online at www.goldcoastarts.org. 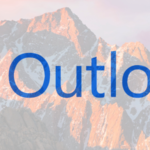 How to Convert any File to any Format
Next Article 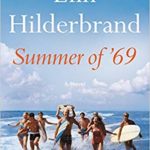 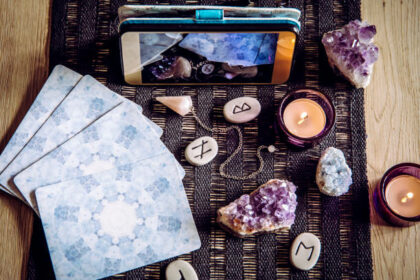