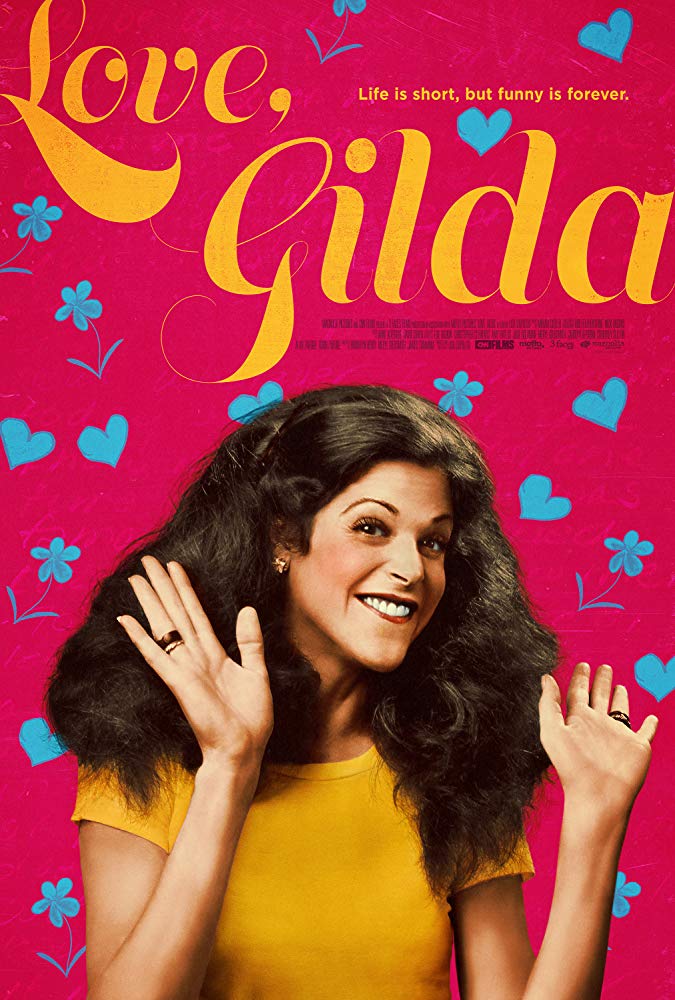 Comedienne Gilda Radner may be best known for her work on “Saturday Night Live,” including such memorable and zany characters as Roseanne Roseannadanna and Emily Litella, but a documentary about her life reveals what The Wrap termed, a “tender and lovely portrait of a beloved icon.”

In the documentary, which was the opening-night film for the 2018 Tribeca Film Festival, Gilda Radner looks back and reflects on her life and career.

Weaving together recently discovered audiotapes, interviews with her friends, rare home movies and diaries read by modern-day comics inspired by Gilda (Amy Poehler, Maya Rudolph, Bill Hader and Cecily Strong), “Love, Gilda” offers a unique window into the honest and whimsical world of a beloved performer whose greatest role was sharing her story.

Variety describes “Love, Gilda” as an “exuberant and moving documentary portrait,” and a Screen International reviewer reports calls it: “A comprehensive remembrance of Radner’s public legacy is underpinned by an engrossing insight into her private struggles, making for an informative and poignant showbusiness story.” And, as Roseanne Roseannadanna would say, “It just goes to show you, it’s always something — if it ain’t one thing, it’s another.”

“Whether you are or are not familiar with Gilda Radner, you’re in for a treat,” says Caroline Sorokoff, director of the Gold Coast International Film Festival.  “And you will learn a lot about this remarkable woman, while laughing uproariously.”

To purchase tickets, please visit http://goldcoastfilmfestival.org/love-gilda/.  Tickets cost $15 for adults and $10 for students.

This screening is part of the Gold Coast International Film Festival’s year-round film series, which brings the best in independent cinema to Long Island beyond the 10-day festival slated for November 3-13 this year. 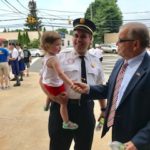