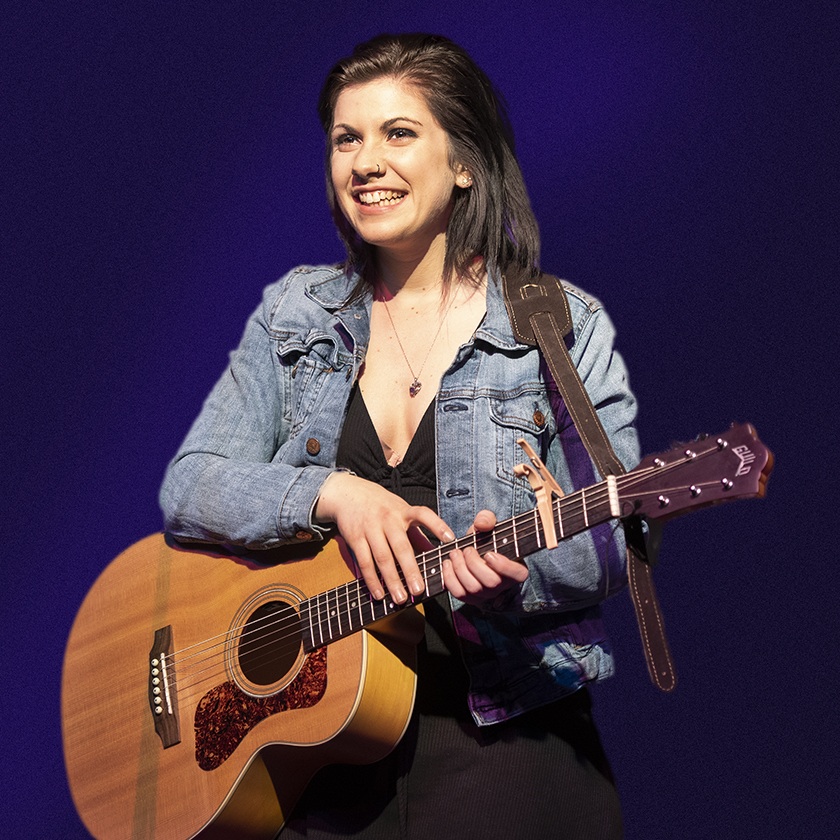 For the eighth consecutive year, the Gold Coast Arts Center in Great Neck is preparing to showcase musical talent from the youth of Long Island in the Your Big Break competition.

Rick Eberle, a publicist for the Gold Coast Arts Center who created the event, said in an interview that he is pleased to see the progress that has been made over the years.

“It’s been great to see so many people take an interest in the event,” Eberle said.  “I think one of the things that makes it special is that everyone involved is looking to help someone younger achieve their musical dreams.”

The contest, open to musicians 15 to 25 living on Long Island or the five boroughs without recording or publishing contracts, has aimed to bring unharnessed talent into the music industry.

Eberle said that each artist must perform two original songs either with a band or solo with an acoustic guitar or another instrument.  He said that in the past many people have mistaken the event for a singing competition, which was not the competition’s expectation.

“I like to view the event as a showcase with prizes,” Eberle said. “This isn’t just for singers.  [The judges and I] really encourage people to come with live musical accompaniment and show us their skills as a musician.”

“It’s not as much ‘American Idol!’ as it is ‘The Voice,’” he continued. “We’re not looking for the perfect appearance and to scold contestants on stage.  We’re here to take notes, provide constructive criticism and help young talent further their careers.”

Winners of the competition have a chance to record at the Sound Cellar in Huntington, get professional management services and musical equipment and to be featured on ReverbNation.com, which has been used by more than four million artists.

Last May, the judges crowned Arizona Lindsey of Lindenhurst as the competition’s seventh winner. Since then, she has appeared in multiple live interviews and performances and has been featured on radio stations across the East Coast.

“The opportunities for aspiring musicians here are endless,” Eberle said. “I always love working with the Gold Coast Arts Center on so many things, but this event truly showcases talent on Long Island in such a unique and entertaining way.”

When asked what advice he would give to someone  on the fence about submitting work, Eberle said, “Don’t be discouraged even if you ultimately aren’t selected.  At least you will know that reputable people in the music industry have seen what you can do.”

Eberle said the deadline for submissions has been extended from Feb. 23 to March 1 to include more competitors.  After two semifinal rounds, judges vote on the remaining six contestants to advance to the finals.  Those six contestants get a musical mentor to help them compete for prizes in the final round on June 6.

To enter, contestants must submit a short biography, an mp3 song, and a photo of themselves to [email protected] 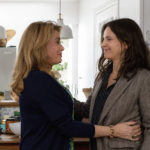 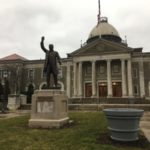 Judge denies county’s motion for dismissal in lawsuit over reassessment