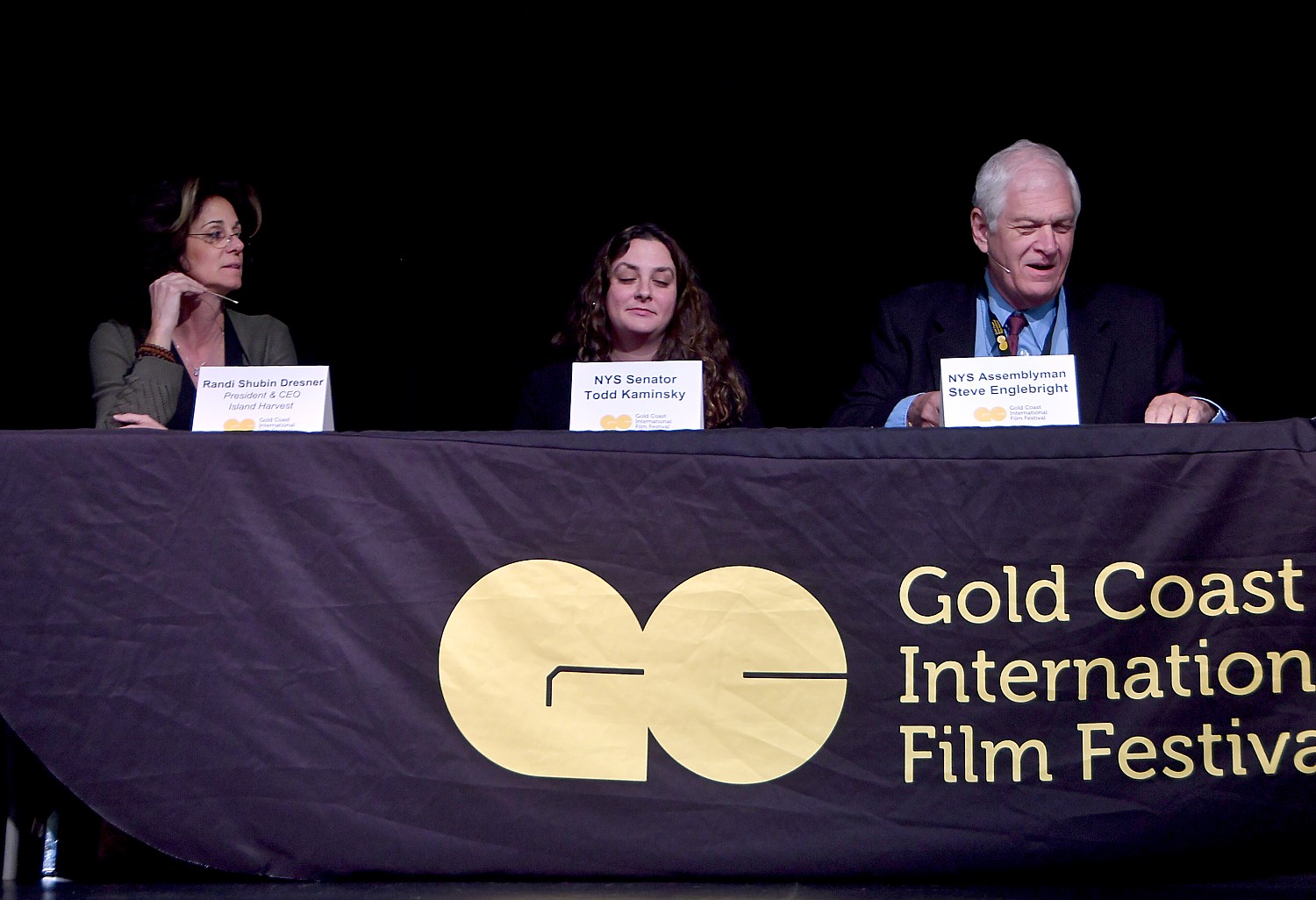 “It was another rousing success for the film festival this year,” the director of the event, Caroline Sorokoff, said. “We had more people and sold-out shows than ever before.  It was wonderful to be a part of.”

Stretching from Nov. 4-13, the film festival featured movies, documentaries and short films from over a dozen countries, and hosted audiences from over 200 ZIP codes.  Screenings of films took place at a variety of venues on the North Shore in areas such as Great Neck, Port Washington and Roslyn.

“Aside from the overwhelming turnout we saw, there was also a more noticeable uptick in the total number of movies each person saw,” Sorokoff explained. “Along with that, we noticed that more people were purchasing tickets for these shows well in advance compared to years past.  It’s nice to see people trusting what we have to offer.”

She said that in years past, most people would go to see the shows with A-list celebrities starring in them or ones directed by prominent directors.  While films featuring Adam Driver, Scarlett Johansen, Justin Long, Sir Anthony Hopkins and others were shown, the attendance for lesser-publicized films had a noteworthy increase.

After the last films were played, members of the film community, along with directors, cinematographers and Gold Coast board members gathered for a lunch celebrating the event and announcing the jury and audience awards.

During the screenings, audience members were given a ballot to vote on which films they thought had the best narrative.  “The Keeper,” directed by Marcus H. Rosenmuller, won, beating runners-up “Balloon” and “Two Popes.”

The audience award for best documentary went to “Picture of His Life,” which beat the two runners-up “The Dog Doc” and “Henri Dauman: Looking Up.”

A jury of professional filmmakers and people in the film industry voted on the best animated, documentary and narrative short films.  “Turbopera,” “I Have a Message for You” and “Transmitter Receiver” won the awards, respectively.

Additionally, audiences voted on best short and best family short, with “I Have a Message for You” and “The Pig on the Hill” respectively taking home the awards.

While the film festival has concluded until November 2020, Sorokoff said the Gold Coast Arts Center in Great Neck has plenty to offer in the meantime.

“We have so much here for the community,” she said. “From foreign films to hands-on  activities, we will always have a reason to stop in and check out what there is at your disposal.” 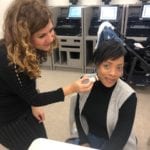 Neiman Marcus, Guidance Center team up for moms
Next Article 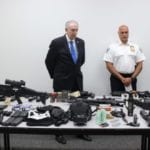