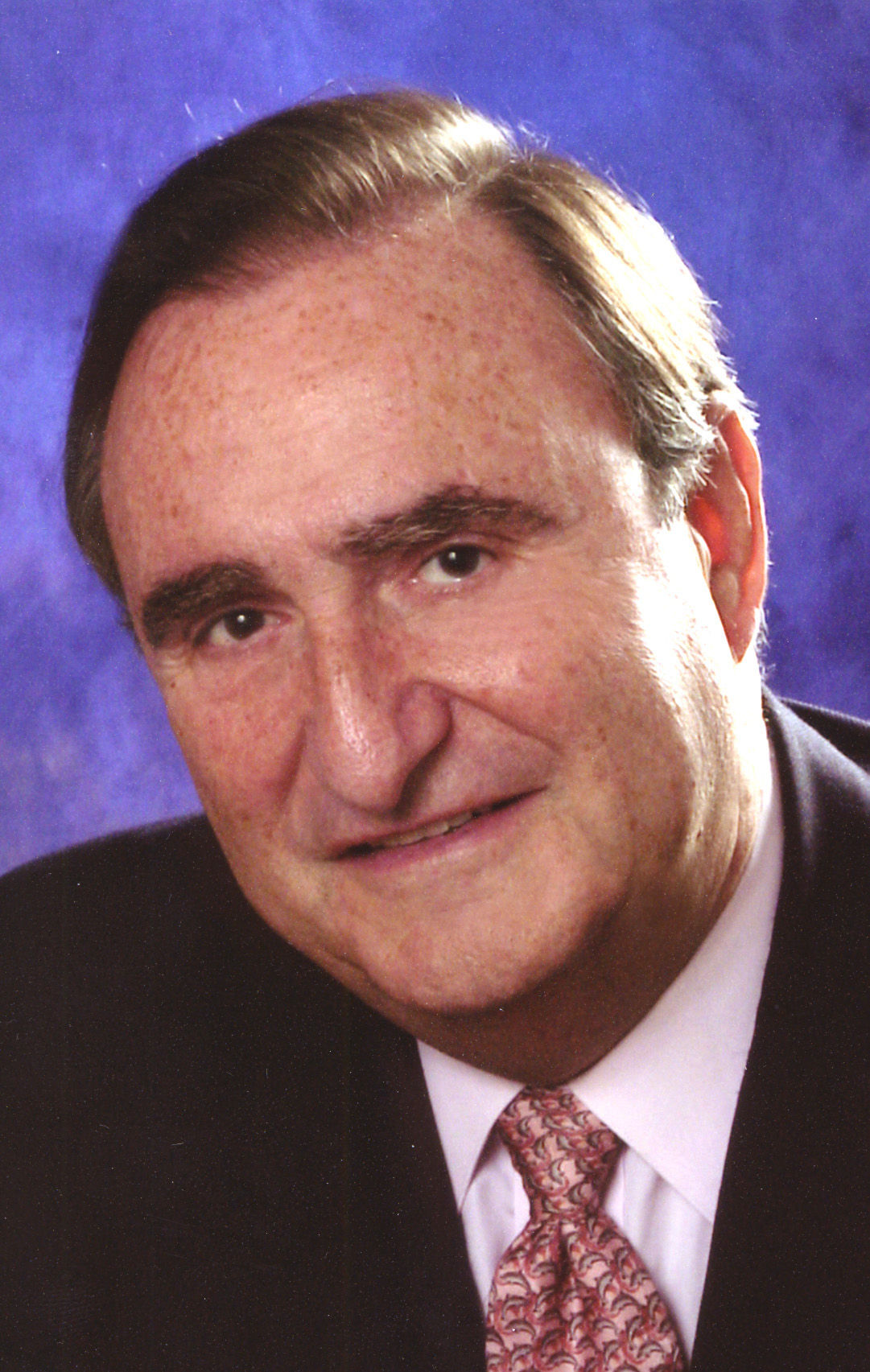 Politics used to be such a simple business. It was understood by most of the general public because politicians used simple words.

Insults aside, this year’s election is a wordsmith’s dream and a voter’s nightmare.

Even I, as a person who writes columns and books, find myself racing to Webster’s dictionary to see if I got the right spelling.

It all started in the early days of the presidential campaign.

By and large the candidates talked about their positions on a variety of issues and kept slurs, insults and barbs out of their speeches.

The very best insult that candidates Ron Paul, Ted Cruz, Mike Huckabee and Rick Santorum could come up with was accusing the other guy of not being “conservative” enough.

As for the Democrats the confusion began when candidate Bernie Sanders declared himself a “democratic socialist.”

First of all Sanders is not a Democrat. He is an independent who just happens to caucus with the Democrats and not the Republicans.

According to Webster’s Dictionary “socialism is a system of society or group living in which there is no private property.”

In short, the government owns everything.

Bernie’s brand of socialism is breaking up the banks, free college tuition for all public college students, administered by the government and a few other goodies.

Most of Bernie Sanders student followers are really not up on world history. They love his presentation but if they did some research they might not be so enthusiastic.

Thanks to candidates Donald Trump and Ted Cruz, we are now being treated to a whole new bunch of words, many of which require a fast trip to the Internet.

These head scratching experiences all started during a debate on Fox television when panel member Megan Kelly asked Mr. Trump about his past history of debasing women.

Trump pushed back at Kelly with all types of insults including mention that she was “bleeding from all places.”

Once Trump hurled all those invectives at Ms. Kelly, the media raced to Wikipedia and came up with the word “misogyny.”

According to that source, “misogyny is the hatred or dislike of women or girls. It includes hostility, male supremacist, belittling of women and sexual objectification of women.”

Trump maintains that he “loves women” but if you listened to six years of interviews with Howard Stern you could conclude that misogyny is pretty close to the truth.

Thanks to Donald Trump and Ted Cruz their anti-immigrant, go it alone stand on foreign affairs, and insults to many foreign governments,  stirred the media into using a new word to describe their conduct.

Back in the days of Dwight Eisenhower and Richard Nixon, anyone calling for a break in the relationship of America with our foreign partners was called an isolationist.

Somehow, xenophobia seems to fit their positions much better.

The dictionary tells us that it means “an unreasonable fear or hatred of foreigners or strangers or that which is foreign or strange.”

In the case of both Trump and Cruz, xenophobia pretty much fits everything they talk about. Mexicans, Muslims, Syrians, immigrants from all countries, China and Japan are their targets.

Trump recently added the NATO alliance, primarily because he knows nothing about them.

As we listen to a daily litany of insults hurled by the two candidates, it is easy to understand why Jeb Bush didn’t catch on with the primary voters.

The best he could come up with was to call Donald Trump “a jerk.”

I am positive that I have left out some other word that currently describes the Republican presidential candidates and how they view the world around them.

But the good news is that it is only March and there are many months left to find new labels for a very pathetic bunch of people. 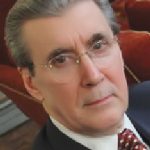 On The Right: L.I. Gov
Next Article 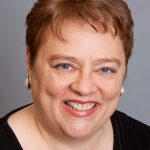 A Look on the Lighter Side: New policy a prescription for disaster