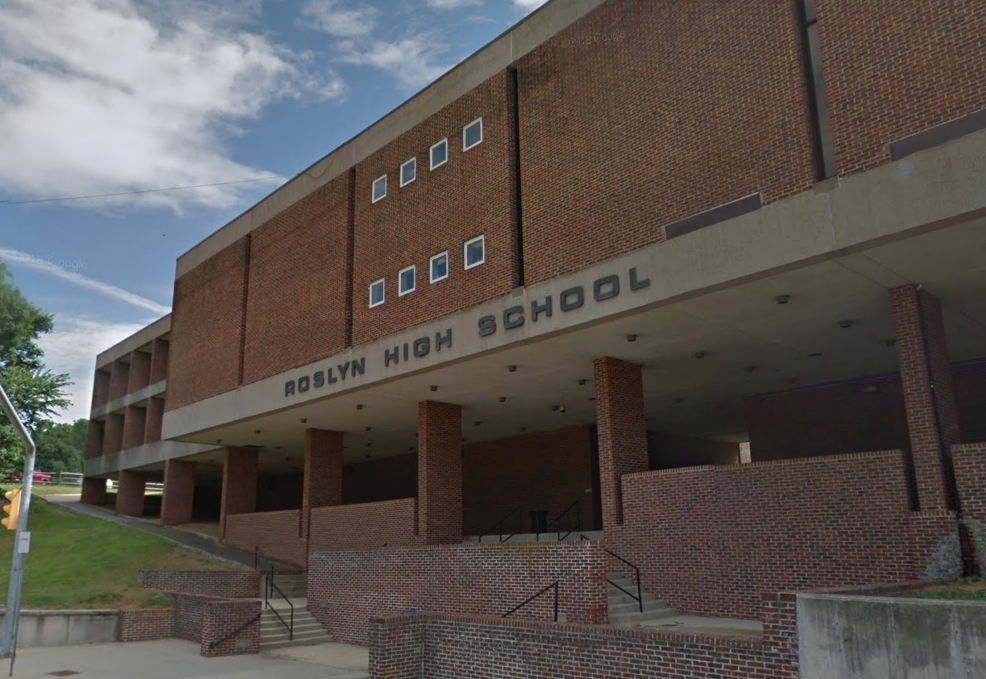 The Roslyn School District has announced a plan for reopening in the fall.(Photo courtesy of Google Maps)

With dueling documentaries on Hulu and Netflix, Fyre Festival has been reintroduced into the pop culture bloodstream a year and a half after it was revealed to have been a grand bust.

One of the executives behind the festival who is depicted in the films grew up in Roslyn and was cited in a civil complaint by the Securities and Exchange Commission alongside CEO Billy McFarland.

In reality, McFarland said in the “Fyre Fraud” documentary streaming on Hulu, the card was crafted by transferring the magnetic strip from one’s official credit card to one designed to look like the traditionally hard-to-get black cards. The exclusive events were in a townhouse from which McFarland was eventually evicted for disrepair.

“Grant was a Magnises member who called me one day yelling about 20 things we could improve on, and we said, ‘Why don’t you come fix it for us,’” McFarland said in “Fyre Fraud.” “And that was the start of the relationship.”

Margolin also worked alongside McFarland on the Fyre Media app, a platform marketed as a tool for booking artists.

The documentaries depict him as tied up in McFarland’s reckless management, dutifully following orders even as the Fyre Festival’s prospects disintegrated.

McFarland settled with the SEC for $27.4 million in July and is spending six years in prison for fraud. Margolin agreed to a $35,000 fine and neither admitted to nor denied the charges. He cannot serve as an officer or director at a public company for seven years.

Margolin did not respond to a request for comment.

Margolin “negligently assisted” McFarland in creating a financial report, which allowed Fyre Media to mislead investors, according to the SEC’s complaint.

McFarland’s report said that artists had been booked through the platform at an average rate of $360,000 while his technology officer’s, generated from the website itself, had them recorded as booked at just 2.3 percent of that amount.

Margolin merged the reports, which McFarland instructed him to do, according to the SEC. The reported total value of the website-generated bookings ballooned from $275,800 to $5.6 million.

McFarland continued to inflate the value and quantity of bookings in a memorandum developed for prospective investors, the SEC complaint said. McFarland also said the company had purchased land in the Bahamas for the Fyre Festival, which was a lie.

Margolin, according to the SEC, “acted at least negligently by unreasonably assisting McFarland in creating false or misleading statements concerning Fyre Media and Fyre Festival’s financial metrics, offers, and bookings, which McFarland provided to investors.”

“By failing to raise questions about the documents he drafted and revised, Margolin’s conduct was sloppy and ill-calculated, and he did not employ the degree of care and skill that a reasonable person of ordinary prudence and intelligence would be expected to exercise under the circumstances,” the complaint said.

Margolin is also a defendant in a class-action lawsuit on behalf of Fyre Festival attendees.

The festival’s marketing campaign illustrated what festival goers thought they would get when they purchased tickets for thousands of dollars to a music festival on an isolated island in the Bahamas – a luxurious experience with private villas and immediate beach access.

Celebrities with millions of followers on Instagram, including Kendall Jenner and model Bella Hadid, were allegedly paid hundreds of thousands of dollars to post promotional material on their personal Instagram accounts.

Continued promotion and an unwillingness to call off the event culminated in thousands of people arriving to find emergency tents set up for them on a gravel lot.

He attended Syracuse University’s music and entertainment program, according to the university’s newspaper.

In “Fyre Fraud,” a former Magnises employee compared McFarland and Margolin to characters from “The Office.”

“When Billy and Grant got connected it was like The Office except with no redeeming qualities,” the former employee, Emily Boehm, said. “Billy was Michael Scott. Grant was Dwight.” 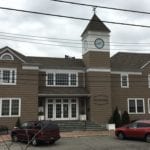 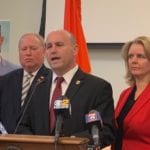