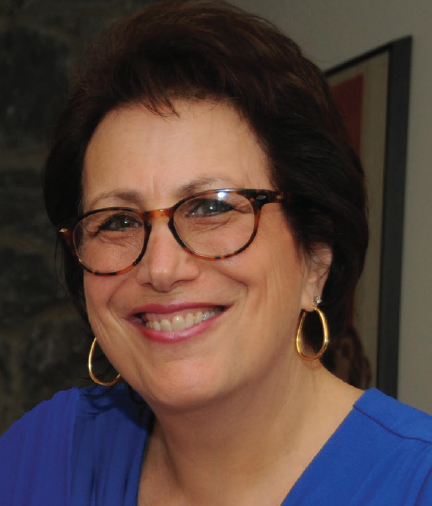 Voters will go to the polls Tuesday to decide a seat on the board of the Great Neck Water Pollution Control District and a seat on the board of the Belgrave Water Pollution Control District.
Great Neck resident Patty Katz is running unopposed, barring a write-in candidate, for the seat of outgoing Commissioner Deena Lesser in the Great Neck Water Pollution Control District.
Incumbent Commissioner John Dolan is running unopposed for re-election to his seat in the Belgrave Water Pollution Control District. Each board has three commissioners.
Katz was raised in Great Neck, and after leaving for a few years after she graduated from college, returned to the peninsula about 14 years ago.
She said was very involved in community and environmental efforts with the Great Neck school district and Great Neck Park District.
About 10 years ago, Katz said, she joined Reach Out America, a nonprofit group that advocates for the environment, voting rights and world peace, among other issues. She currently serves as its vice president.
She founded the group’s Green Committee after joining and seeing that there was no environment-based committee.
Katz said she chaired the committee for nine years and helped create initiatives that placed recycling bins throughout the park district and held seminars on how to properly dispose of unused medication.
Former North Hempstead Town Supervisor Jon Kaiman appointed her to the town’s Ecological Commission, of which she is still a member.
Katz is also a member of the town’s Environmental Legacy Fund for Land Preservation.
“If there’s something that I think I could do to impact our community and residents, I firmly believe that it’s the most important thing you can do,” she said. “I am passionate about the environment and it seems to be a good fit. I certainly hope I can serve in this capacity and represent the residents.”
Katz said she has known Lesser, who will retire at the end of year, since she is also a member of Reach Out America, and would like to continue the work that the outgoing commissioner has accomplished.
“It’s like a passing of the baton. She’s done such a tremendous job not just at the water pollution control district, but throughout the community,” she said. “For me this is such a great honor to, in some ways, carry on her legacy.”
Commissioners receive $80 for every meeting they attend.
The Great Neck Water Pollution Control District’s election will take place on Tuesday from 1 to 9 p.m.
Residents of the district can vote at Great Neck House,  at 14 Arrandale Ave., or at the Great Neck Social Center,  at 80 Grace Ave.
The Great Neck Water Pollution Control District is located at 236 East Shore Road and serves the villages of Great Neck, Great Neck Plaza, Kensington, Thomaston and Saddle Rock as well as parts of Manhasset.
Dolan has served as a Belgrave Water Pollution Control District commissioner since 2005.
He said he is most proud of the district’s de-nitrification project which reduced nitrogen levels in Little Neck Bay.
Dolan also said he was proud of the district’s upgrade to its filters, which replaced its chlorination system with ultraviolet disinfection. The improvement eliminates chlorine from the district’s system.
He said he is a member of the Manhasset-Lakeville Fire Department and formerly served as a captain.
Belgrave commissioners receive $100 for every meeting they attend.
The district’s election is set for Tuesday between 1 and 9 p.m. Voters can cast their ballots at Manhasset-Lakeville Firehouse  No. 4 at 97 Jayson Ave. in Great Neck.
The district administers sewage services for University Gardens, Russell Gardens, western parts of Great Neck Plaza between Great Neck Road and Cuttermill Road and the unincorporated areas on the peninsula. 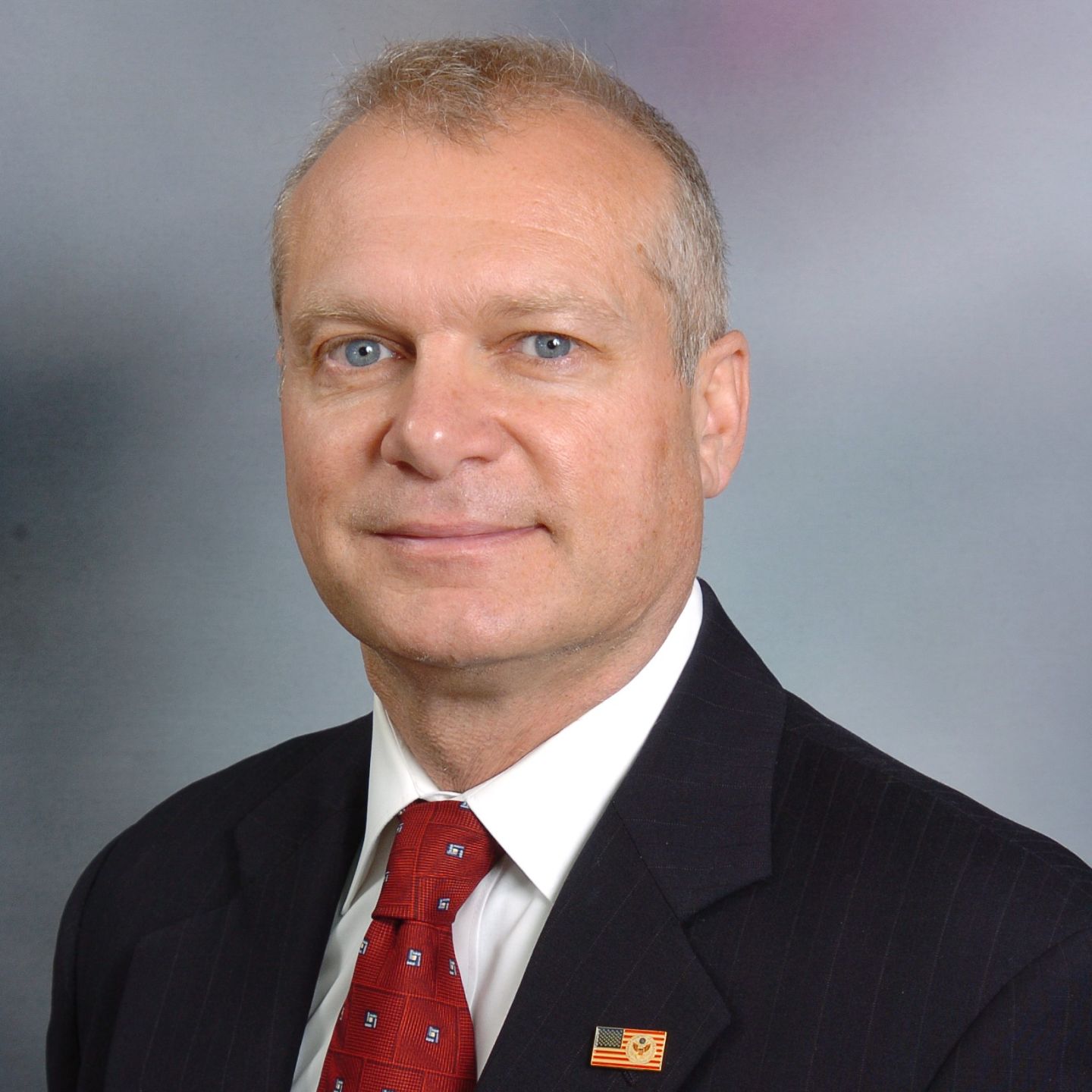 Cilluffo, Leiberman to face off in Great Neck Park District race
Next Article