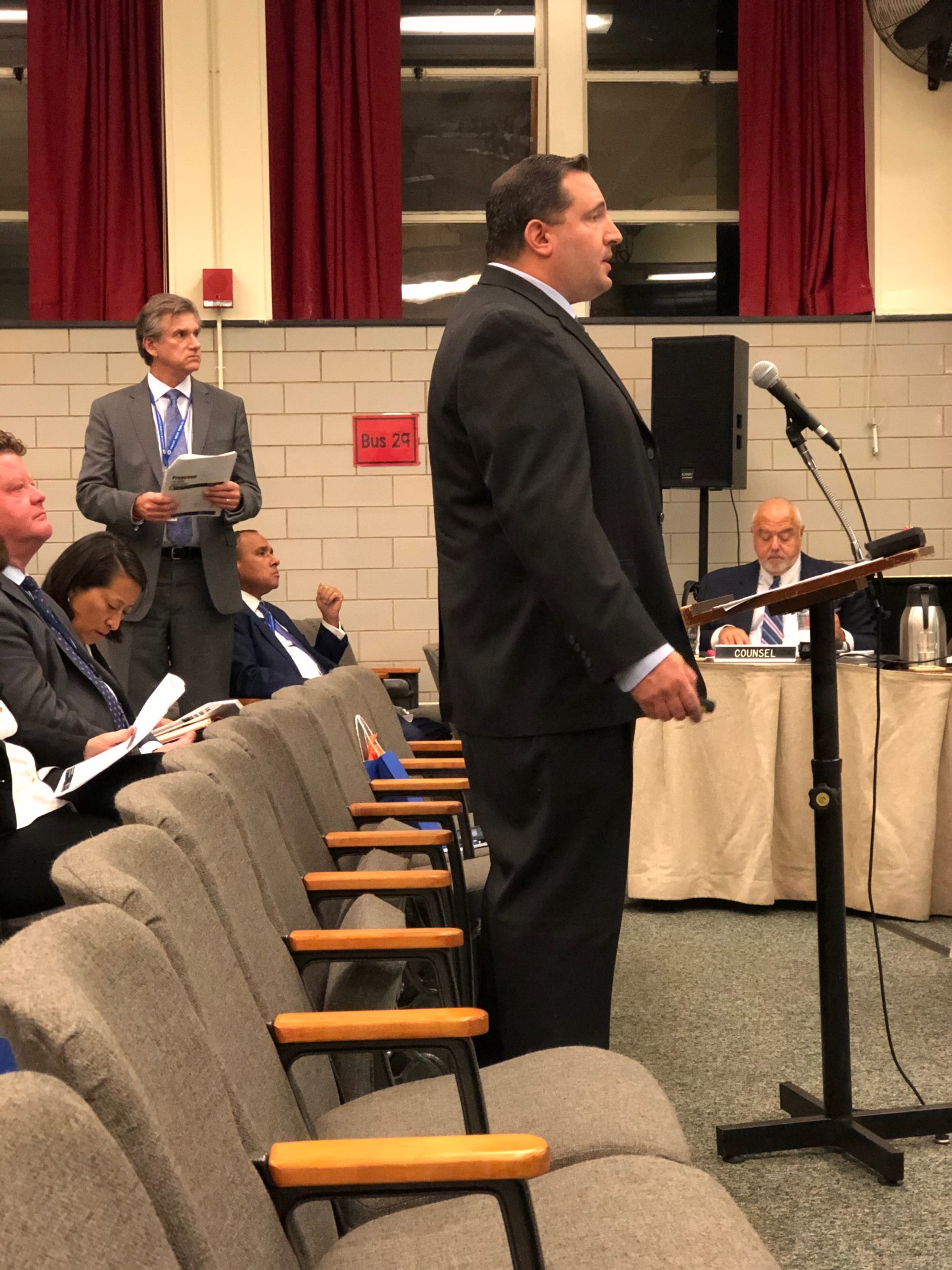 Michael Inserra of BBS Architecture estimates the proposed capital projects to be completed by the start of the 2022-2023 school year. (Photo by Rob Pelaez)

The Great Neck Board of Education and BBS Architects on Tuesday presented proposed renovations that would add eight classrooms and other facilities in the E.M. Baker and Lakeville elementary schools.

Board of Education President Barbara Berkowitz deemed the changes “much needed” after enrollment in the district increased by 276 students over the summer.

Residents will vote on whether to approve the $9.7 million project in December.

“We have diligently observed the enrollment numbers climbing through the years, unlike what’s happening in most other school districts on Long Island,” Berkowitz said. “Seventy-seven of the 276 newly enrolled students were slated for Baker and Lakeville alone. We cannot put out a neon sign outside of Phipps that says “No Vacancy.”

“We were asked to come up with cost-effective ways to look at the different options throughout both buildings for the best places to put classrooms,”  Michael Inserra, project manager of BBS Architects, said.

According to enrollment projections provided by Stephen C. Lando, assistant superintendent for secondary education, E.M. Baker Elementary School will see an increase of roughly 70 students by the 2024-2025 school year.

The six classrooms will be added to the lower, main and second floors of the building’s south side. The lower level, which currently has no classrooms, will be above ground level.

The building will also see renovation of two floors of boys and girls bathrooms and the south side staircase, as well as the addition of an elevator to meet standards for access to people with disabilities.

Additions will take away eight parking spots on the south end, but Inserra said there will be a future plan to address those.

Renovations for the modified bus loop and drop-off area feature a slight expansion of the road leading up to the front of the school, with a new guardrail between the bus lane and the car lane.

Enrollment projections provided by Lando for Lakeville show that the enrollment will generally stay the same over five-year projections, but he said there is still a need for two classrooms to be added.

“The need for these classrooms is not determined by the stunted growth of Lakeville’s enrollment,” Lando said. “There are certain conditions that lent themselves to a need for renovation.”

The two additional classrooms will allow Lakeville to co-locate the math lab, English new language and occupational therapist support services into smaller, already-built classrooms, which is an upgrade from their locations in the library and a former storage closet.

The additions will be in the back of the school, where an area was already allotted to expand once it was deemed necessary.

“Our projections show that if projects are started in May of 2021, the classrooms will be ready for occupancy at the beginning of the 2022-2023 school year,” Inserra said.

“I can’t stress enough, that this capital proposition will not increase any resident’s school tax liability,” he said.

Voting on the projects will occur from 7 a.m. to 10 p.m. on Dec. 3 at the four designated polling sites, E.M. Baker, Lakeville, Saddle Rock and South High schools. 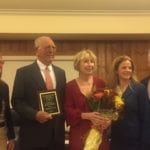 Anthony Casella steps down as E.W. trustee
Next Article 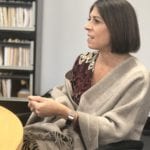 Idea that there’s no transparency is ‘ridiculous’: De Giorgio