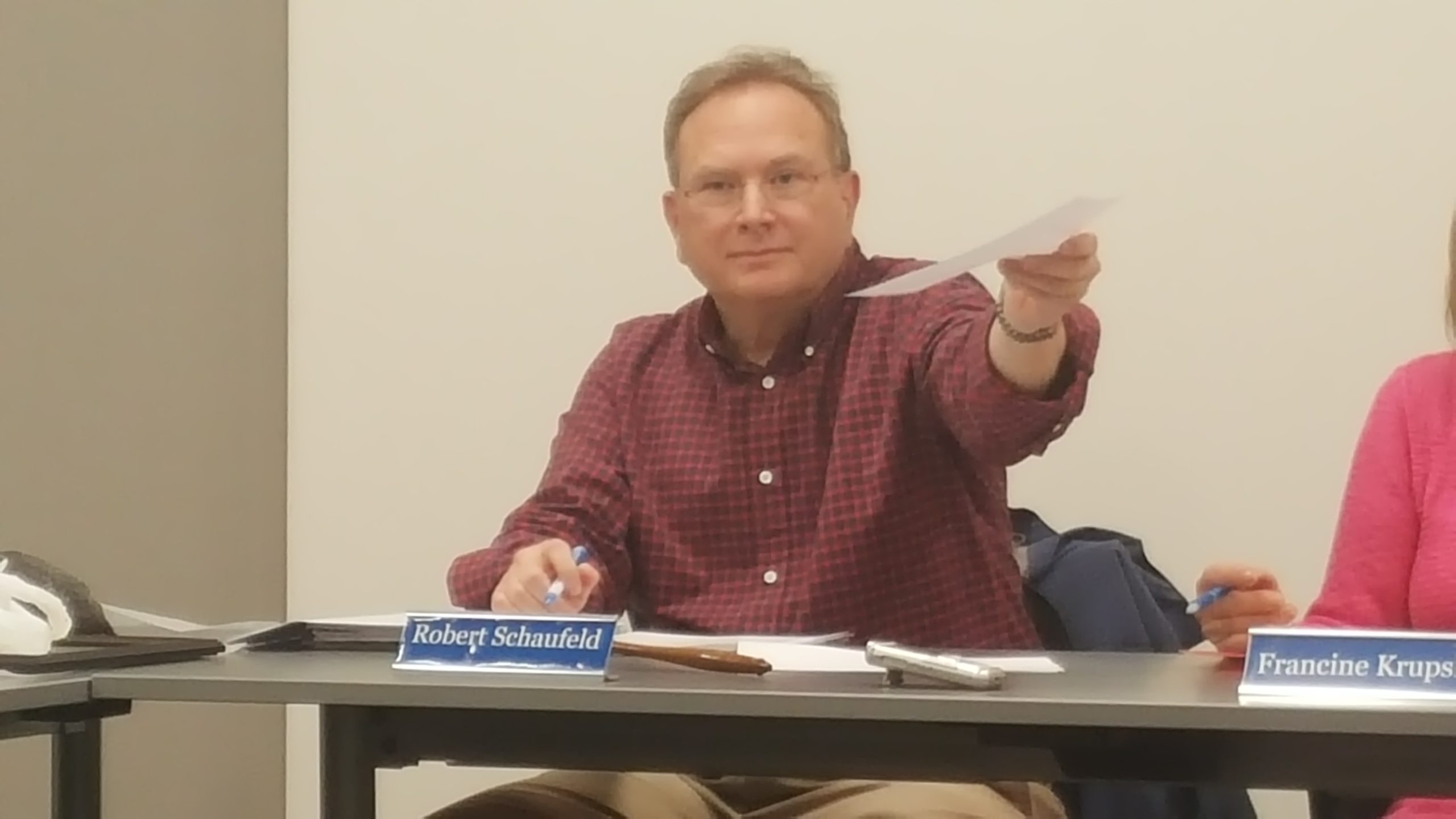 The Great Neck Library saw a major shift to its Board of Trustees on Tuesday with the  selection of Trustee Robert Schaufeld as its new president.

Schaufeld was unanimously approved at the  board’s annual reorganization meeting to replace Marietta DiCamillo. She will remain on the board, serving as its treasurer.

“For most people in this community, Marietta DiCamillo is synonymous with president of the Great Neck Library,” Schaufeld said. “It has been my privilege to work and learn under her direction these last two years.”

The library limits trustees to serving in a specific role for two years. DiCamillo said during the renovation of the library’s Main Building the board changed its policy to maintain each trustee at their “officer” position, such as president, vice president and treasurer, “for consistency and continuity until the Main Building officially opened.”

Schaufeld commended DiCamillo for her efforts during the renovation of the Main Building, which reopened in October after two years of renovations.

“Remarkable is as remarkable does and Marietta has done the impossible,” he said. “Without her focus and determination, we would not be sitting in this beautiful new library.”

“Every step of the way, she nurtured this project with the utmost care to ensure that nothing was overlooked,” Schaufeld added. “When problems arose, they were dealt with swiftly and solutions were enacted expeditiously.”

He said he was looking forward to the opportunity to “follow in the footsteps of Marietta.”

“Under her leadership, we have accomplished great things,” Schaufeld said. “She has set the benchmark for excellence and has established a set of goals within our grasp to achieve.

“Our community has very high expectations for its library system and this board will try its utmost to ensure that we do not disappoint you,” he added.

DiCamillo said that Schaufeld has the “abilities and understandings of concepts” that are needed to serve as president.

“He will further all of the causes that have been started and start some of his own,” she said. “He has proved himself over and over again.”

DiCamillo said it was an “honor and privilege” to serve the community as president of the library board.

“It really was very enjoyable and quite an experience,” she said. “I couldn’t have done it without the cooperation of the board and members of the public,” who said “kind things” during “tough times.”

Michael Fuller, who served as second assistant treasurer, was unanimously picked to serve as secretary to the board, replacing Varda Solomon, who lost her seat on the board in an October election to Doug Hwee.

Rebecca Miller, who won an open seat on the board in October’s election, was unanimously selected to serve as second assistant treasurer. 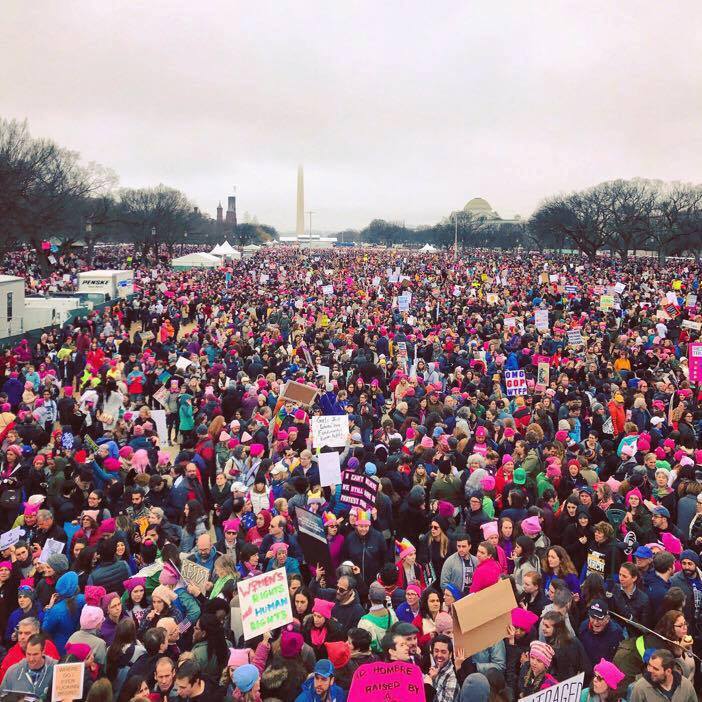