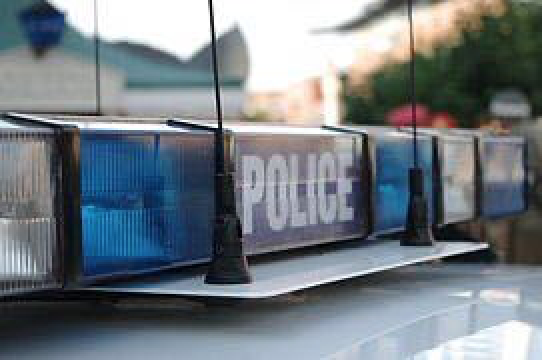 A Great Neck man was arrested after allegedly entering a woman’s car and driving off with it on Sunday morning, according to the Nassau County Police Department.

Officials said the victim, a 60-year-old woman whose name was not disclosed, was sitting in her 2022 Audi sedan outside the Starbucks at 55 Northern Blvd. when a man opened the car’s rear door and sat in the back seat. The woman ran inside the Starbucks to call 911 when the man climbed into the driver’s seat and fled eastbound on Northern Boulevard, according to a news release.

Police said they found the man, later identified as Rayjuan White, sitting inside the stolen vehicle on Clair Street and ordered him to exit. Officers then removed White from the car and took him into custody following a brief struggle, according to the news release.

Once in custody at the Sixth Precinct at 100 Community Drive in Manhasset, White began to kick a computer, and knock over a table and attempted to break a detective’s phone, officials said.

Officials said White was scheduled to be arraigned at First District Court in Hempstead on Monday, but efforts to reach a law enforcement representative for further comment were unavailing.

A Look On The Lighter Side: A love story about a Manhasset bar
Next Article