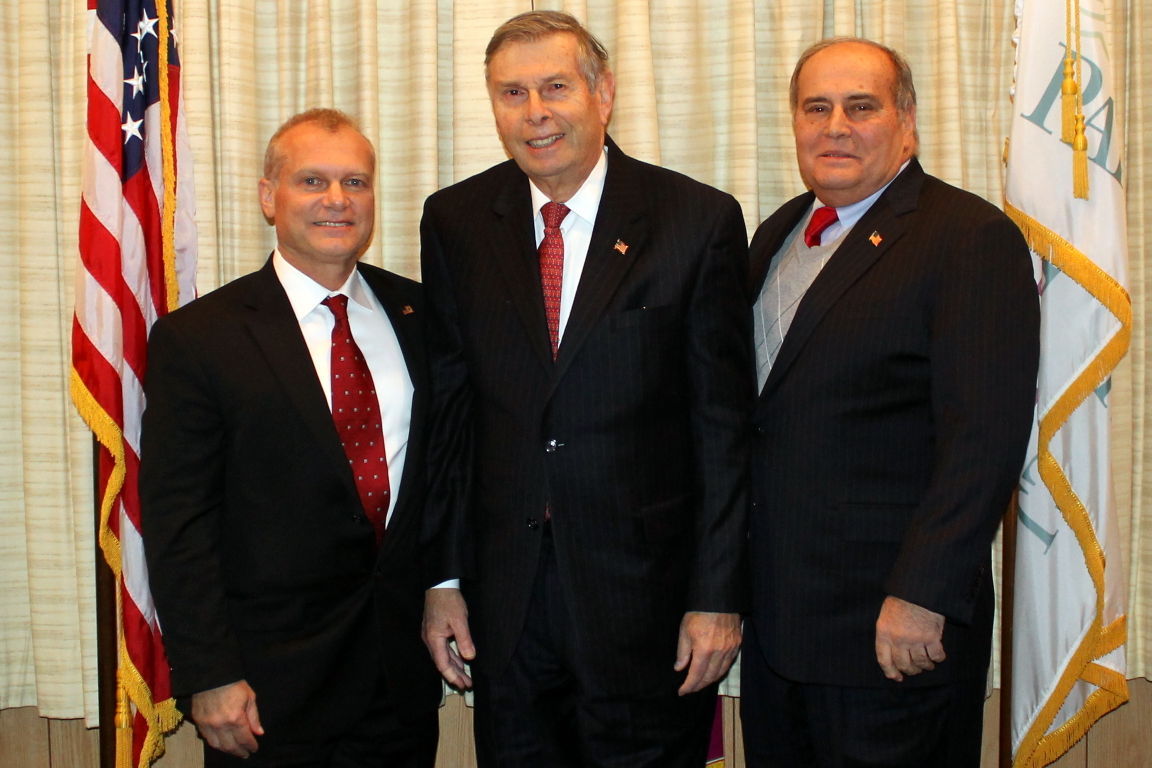 Real Estate Watch: Be thankful for Thanksgiving
Next Article