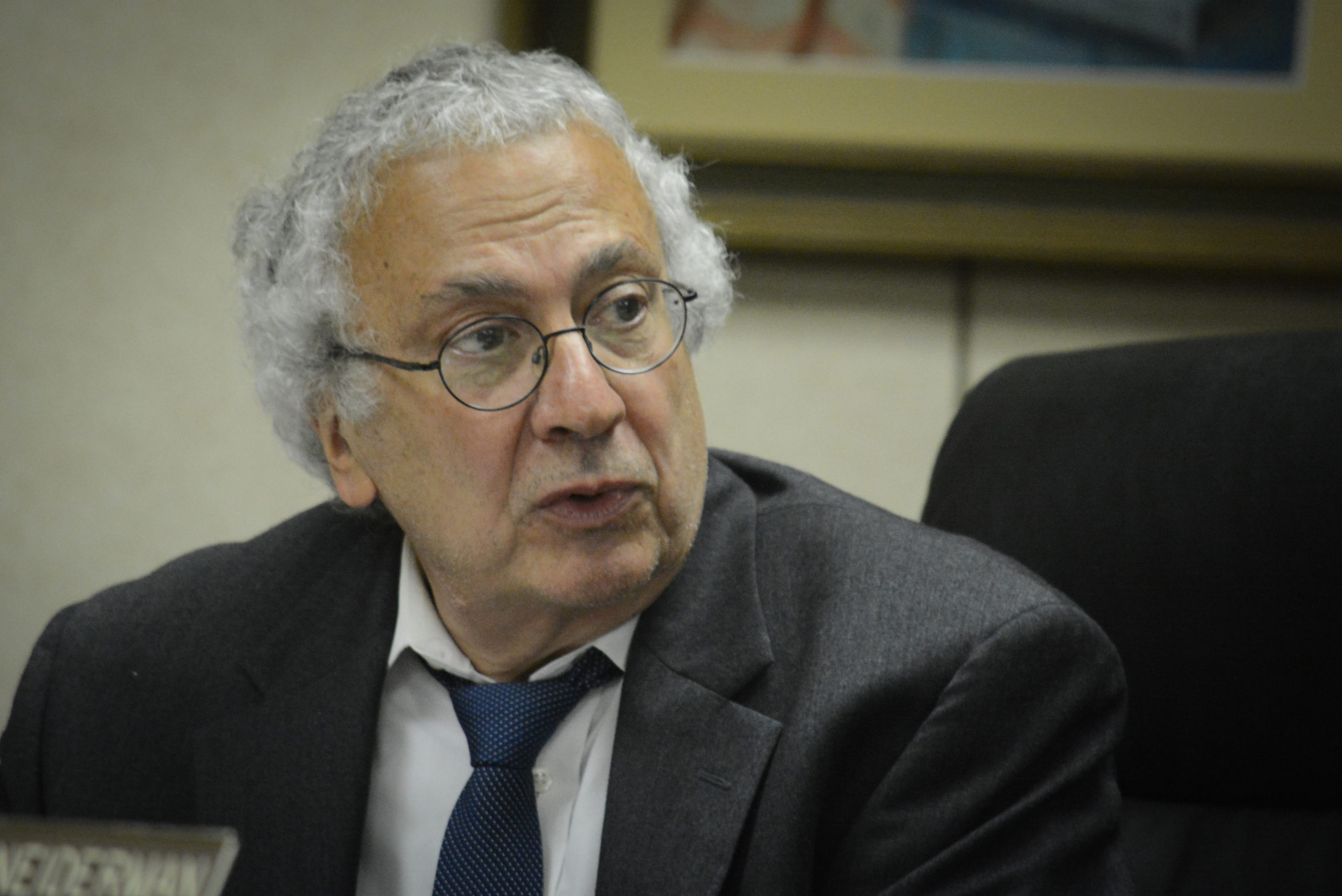 Great Neck Plaza officials proposed a law Wednesday to strengthen the village code pertaining to completing construction projects, which would involve the Board of Trustees more in projects, change permit fees, and clarify what warrants “good cause” for an extension.

Richard Gabriele, the village attorney, said current code states a two-year time limit for projects after getting a building permit that can be extended by the Board of Trustees for “good cause.” The proposed law, however, adds more details and requirements.

“The purpose of this law is to strengthen the village code regarding the timely completion and what happens if a project is not timely completed,” Gabriele said.

The proposed law keeps the two-year period for larger construction projects and sets a one-year limit on smaller residential projects.

To get a “good cause” extension, however, the applicant needs to appear before the Board of Trustees to provide a detailed explanation, a written statement and supporting documents.

Board members could “impose any conditions it deems necessary and warranted by an extension of the construction period” like extra SEQRA review, bond payments, and requiring extra active workers.

The proposal also updates the cost of a variable fee from $12 per $1,000 of estimated costs to $18 per $1,000, with a third of it held “in escrow” and to be returned to the applicant if the project is completed on time, Gabriele said.

The law would empower the Village Commissioner of Public Services, should he or she feel the project is unlikely to be completed on time, to direct the building permit holder to “appear before the Board to explain the reasons for the delay and to explore methods of facilitating the project so that it is completed in a timely manner.”

If the holder does not appear before the board, the proposed law goes on to say, no extension for good cause could be provided.

Failing or refusing to act on board suggestions despite an appearance would also be “a factor to be considered” in future requests for extensions.

If work is not completed in a timely fashion, begun within three months of a building permit being issued, or a good cause extension is not given, “the project shall be deemed abandoned.”

Michael Sweeney, the commissioner of public services, said the extension requests overall are “few and far between” and that prospective developers will be advised of the changes.

The change in law would not retroactively apply to ongoing projects like 5-9 Grace Avenue, which officials previously highlighted has gone on for around two and a half years.

Village officials first introduced the general concept of reining in late construction projects in April, raising ideas like granting Sweeney the ability to raise red flags about ongoing construction and developers paying more for projects that are behind an outlined schedule.

The next public hearing is scheduled for June 6. 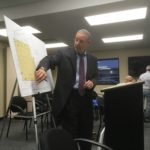