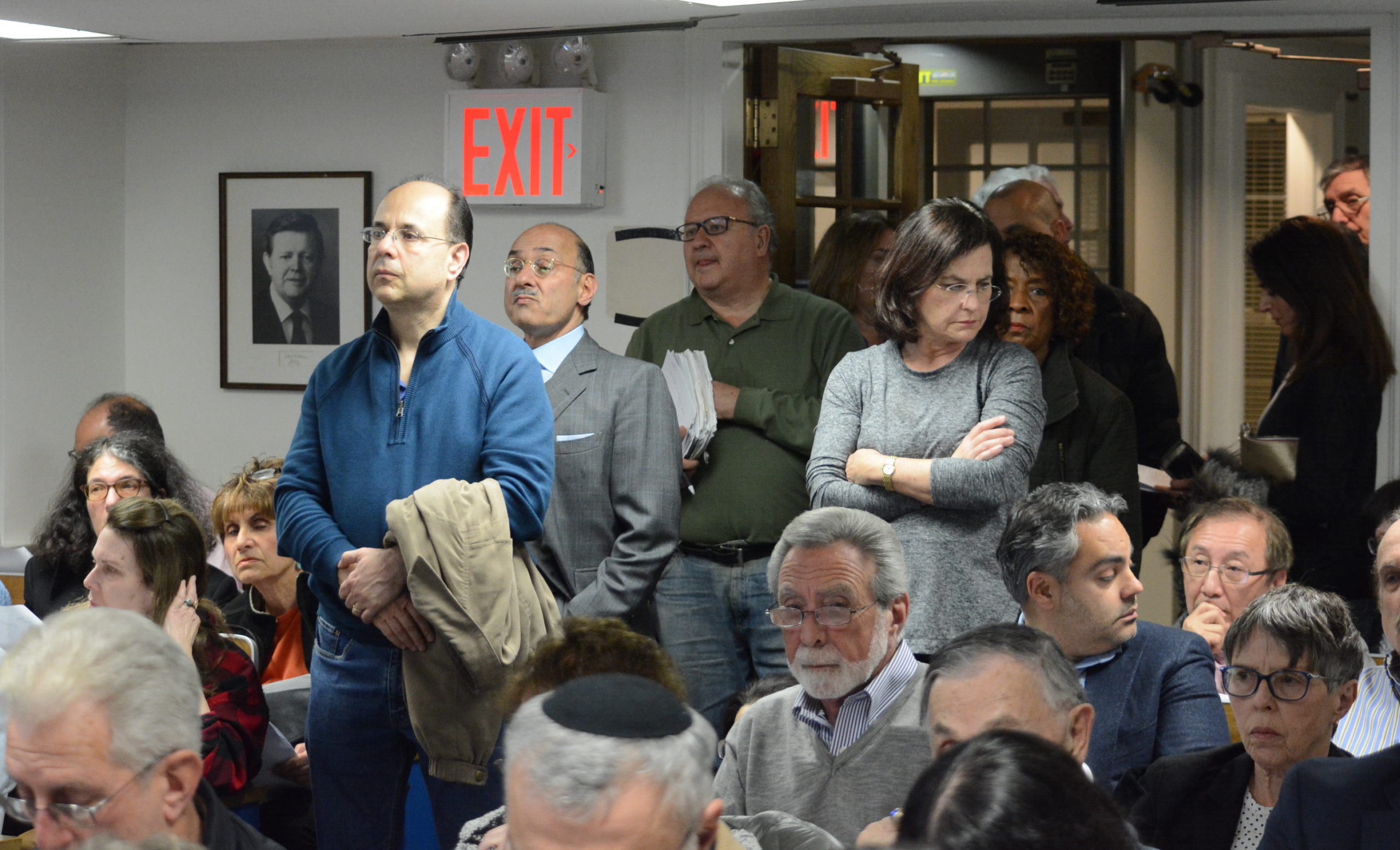 Great Neck Village Hall was overflowing on Feb. 5, as residents sought to hear VHB's presentation and offer feedback on their recommendations for Middle Neck Road and East Shore Road. (Photo by Janelle Clausen)

Residents crowded into Great Neck Village Hall to air their thoughts about VHB’s proposed incentive zoning changes and the results of its study on Tuesday night, with some fearing changes and others describing them as necessary.

Representatives from VHB, the village’s consultant, described the plan as one meant to help both Middle Neck Road and East Shore Road meet their full potential. Among the aims are encouraging investment and diverse housing, reducing commercial vacancies, increasing the tax base and property values, and improving streetscapes and calming traffic.

“These were our goals right from the beginning,” said Ken Schwartz, a senior vice president for planning.

Marwa Fawaz, a senior project manager for VHB, said the proposed changes would limit buildings to five stories under incentive zoning, allow for a case-by-case relaxation of parking requirements and amend the village’s zoning map.

Citing the draft generic environmental impact statement, which operates on a “full build-out scenario” and does not look to specific projects, Fawaz also said there would be “no significant adverse impact” on soil, water, noise and traffic, while there would likely be positive socioeconomic effects.

A full build-out scenario would mean developing 16 parcels of property on Middle Neck Road and seven on East Shore Road to their full potential under new incentive zoning for each area.

Overall, under the zoning, Fawaz estimated that the housing stock in the areas could increase up to 17 percent, add 227 jobs and add more than 100 students between East Shore Road and Middle Neck Road.

Developments there should be eligible for “incentive bonuses” too, VHB says, if  projects offer “general community benefits” like improving public access to the waterfront, traffic calming, parks, sidewalks and benches, as well as mixed-use development and affordable housing.

Several residents cast doubt on the idea that the proposed changes would have minimal traffic impact. They described East Shore Road as a traffic nightmare, with it taking more than half an hour to go only a mile and several light changes just to make a turn.

Many residents also opposed the prospect of increased building heights and increasing density in the area, including Leslie Feldman, who said she doesn’t want to see “cell block buildings” like Avalon Bay or “say goodbye” to the area’s suburban charm.

“It’s much worse than I thought,” Feldman said, urging trustees to reject the proposed changes.

Some also called for additional hearings because of the topic’s importance, noting that Feb. 5 was the Lunar New Year, a major holiday for the Chinese community, and that many people will be away on Feb. 19, when a public hearing will be held, because of the school break.

A few also said that there is “no guarantee” that increasing housing will guarantee that people patronize local stores.

Residents also said it would be a good idea to not consider the village in a vacuum.

Josh Forst, the former fire chief of Vigilant Fire Company, said he appreciated the village’s efforts but also recommended that VHB sit down with the fire companies. He also noted that the project would likely affect Great Neck Estates and Great Neck Plaza.

Amy Glass, another Great Neck resident, said the school district, police departments, post office, and other entities “should be involved” since an increase in residents or development can have major implications for services.

“Each one of these agencies should have been consulted,” Glass said.

Jean Pierce, a member of the Citizens Advisory Committee, said that the Board of Trustees should have worked with the Planning Board, Board of Zoning Appeals and Architectural Review Board.

She also recommended a tax on building owners that have vacancies exceeding six months, the formation of a business association, and having developers meet with residents to work out their differences.

Pierce also blasted Mayor Pedram Bral, saying he had “no experience” with villages, spent most of his time in the city, and that “without Joe Gill,” the government would not run.

“What incentives are you offering us?” she said.

Gary Slobin, another member of the advisory committee, said this was the first time he was hearing what Pierce said despite many meetings. He described himself as “not a developer” and said he hopes people here “don’t tear themselves apart” over this.

Kimber Simchayof, a graduate of Great Neck North High School, said she supports the proposed changes as there’s no way for people like her to afford living in Great Neck.

“We want for our kids to grow up here the way we did,” Simchayof said, noting her love of Great Neck.

Diana Namdar said she does not believe the population will significantly increase because the apartments are more “for Great Neck residents.” She said she believes those who grew up here should be able to stay here.

“We can’t keep our children and grandchildren from Great Neck,” Namdar said.

Incentivizing developers to create better housing would make “a world of difference” in getting young people to come back, he said, and other impacts would be “nominal,” Hakimian said.

“We’re talking about a dilapidated Great Neck,” Hakimian said, adding that sometimes “somebody has to lose” when things change.

Bitta Fouladi, another Great Neck resident, said Great Neck has stayed relevant by staying “up to date” and changing. When it comes to the traffic, she said, it just requires her to “plan accordingly.”

As for the village board, Fouladi said, “I feel the people need to trust them more.”

Bral said he takes all the comments “extremely seriously” and said input is “very likely to extend beyond” Feb. 19, the date of the public hearing on the incentive zoning changes. He also said the board and village counsel will hopefully have responses to questions and comments ready at the next meeting and online.

Bral also urged the community “to have an open mind,” saying the board wants better stores and better housing, the trustees are not invested with the developers, and that the meeting and hiring VHB “is for you.”

“I would ask everyone, you put in as much as you can to bettering the village,” Bral added, “and we are going to hear everything you have to say.”

VHB’s study and recommendations can be found online at the village’s website at https://www.greatneckvillage.org/news_detail_T2_R198.php. 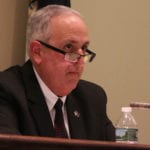 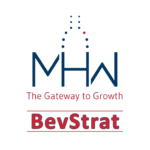