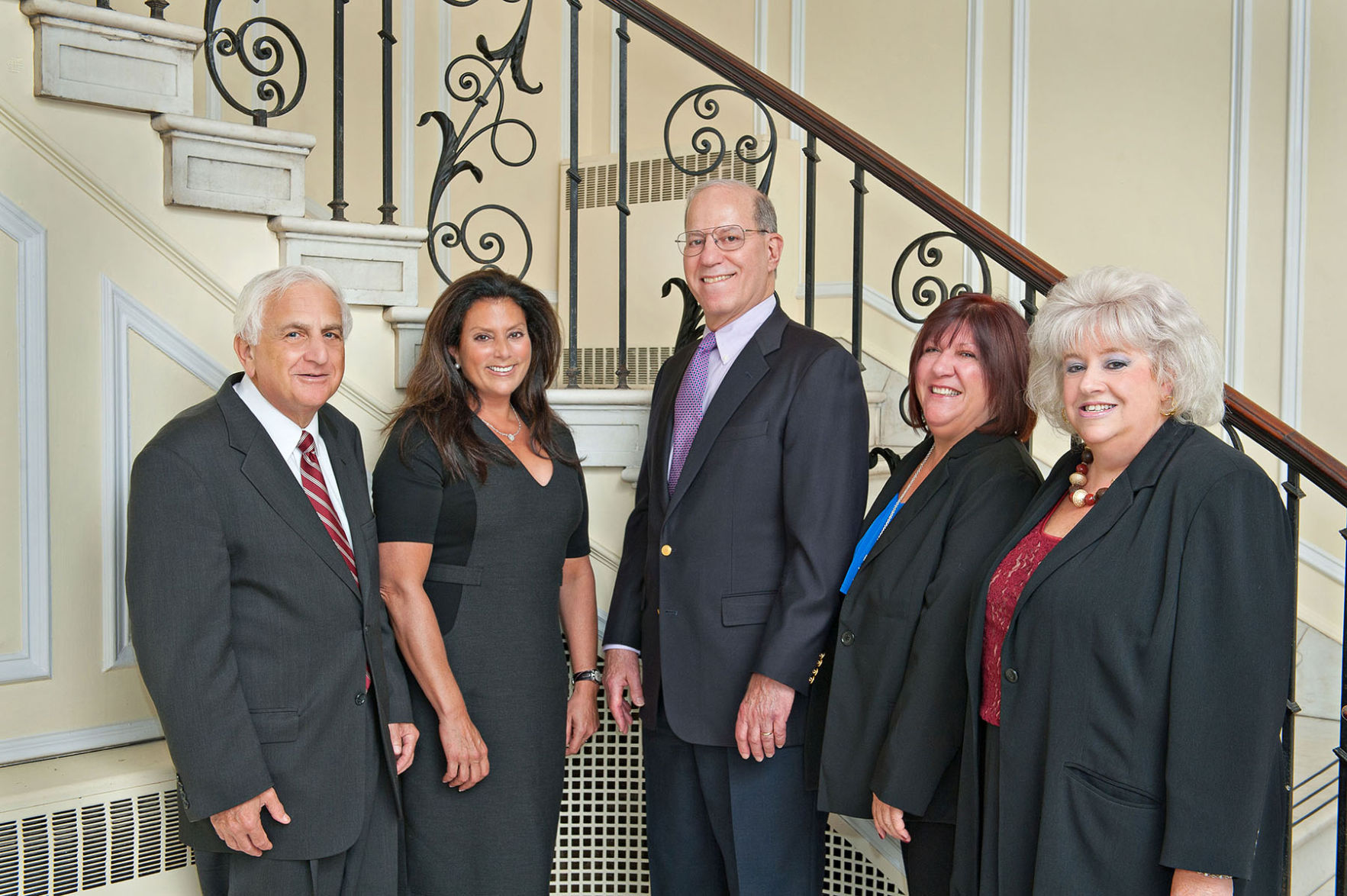 The Great Neck Board of Education voted Tuesday to grant tenure to 12 teachers from seven of the district’s schools.

The school  superintendent, Teresa Prendergast, said at Tuesday’s board meeting that she had personally met with each of the 12 candidates for tenure and believed they were all “highly deserving of recognition for tenure.”

“Their hard work and dedication to the children of this district is absolutely commendable,” Prendergast said.

The tenured teachers were joined by family members, friends and colleagues at the meeting as the principals of their  schools explained why they believed each teacher should be granted tenure.

Gerald Cozine, North Middle’s principal, said Boyt’s passion for mathematics reflected on both his students and the colleagues he works with.

“Zach Boyt loves math,” Cozine said. “Whether it is teaching a class of his own or helping one of his department members hone his or her lesson, he exudes a passion for all things math.”

Boyt has spent the past two years as the school’s math department head after teaching at M.S. 67 in Queens.

DiLorenzo was a special education teacher upstate before coming to the Great Neck school district.

Cozine said she has a knack for helping her students succeed.

“She recognizes the challenges: social, emotional and academic,” he said. “And she’s happy to provide her students with the stability so they can experience success.”

Murdocco first came to the school district as a choreographer for the school’s annual musical, but now she serves as the school’s choral director and music teacher.

Cozine said the district was lucky that she uses her talents to teach students rather than have a career in the entertainment industry.

“I must admit that, selfishly, I’m glad that her career as a performer didn’t work out,” he said. “It’s stated in many Oscar speeches, Ms. Murdocco was meant to play this role; to impact the lives of North Middle students, to make them fall in love with music, to add her own voice to North Middle’s narrative.”

Oddo was a science teacher at South Middle School before coming to North Middle three years ago.

Cozine commended the innovative teaching methods she uses to connect with her students.

“Stopping by her science room, it is inspiring to see the strong relationships that she has developed with the students of North Middle School,” he said. “She develops her lessons to inspire deeper more critical thinking and her ability to demystify complicated topics makes the learning more accessible to all of her students.”

James Welsch, South Middle’s principal, said Keys makes her best efforts as a special education teacher to connect with her students on a personal level.

“Ms. Keys cares deeply for her students and pushes them each and everyday to do their very best,” Welsch said. “In each of her classes, she knows her students very well and provides them both structure and support that they need to be successful.”

Ramos-Velita chairs the school’s world language department and is a Spanish teacher.

Welsch said she excels in changing her courses as different methods of teaching become incorporated into the district’s curriculum.

“She has embraced the iPad technology that as a school we are so fortunate to have and has made it an integral part of each of her lessons,” he said. “The results of which are well-paced instructions taught almost exclusively in the native language with maximum student engagement from the start of the period to the end of the period.”

She is a Spanish teacher and chairs the school’s world language department.

“Gala is committed to having a dynamic classroom where Spanish is spoken almost exclusively,” she said. “She believes that it’s her job to reach every student, to make them comfortable in the language, interested in the culture and a  lover of Spanish.”

Kachmar is an advanced biology teacher at the school.

Bernard Kaplan, North High’s principal, said she prepares her students to succeed in school and on state tests.

“Laura’s classes are lively and engaged, with students performing well both in-house and in standardized assessments,” Kaplan said.

Ford is a special education teacher at the school.

Kaplan said she individualizes her lessons so each student has the opportunity to succeed.

“Mrs. Ford was a star from the very first day,” he said. “In the three years of her tenure, she continues to exhibit substantial growth in her instructional skills and her ability to develop lessons that support her students and individualize curriculum in order to help them achieve their full potential.”

Catherine Faraone was the lone Parkville School teacher to be granted tenure.

Parkville School principal Debra Shalom said she enjoys seeing what Faraone does in her pre-kindergarten classroom.

“From the day she began teaching at Parkville, I knew she was a gem,” Shalom said. “Walking into Catherine’s classroom each day is pure joy.”

At the Saddle Rock School, Jamie Hackman-Moghadam was the lone teacher to be granted tenure.

Saddle Rock School principal Eric Nezowitz said Hackman-Moghadam, a remedial reading teacher, has a major impact on her students and colleagues with her smiles and upbeat nature.

“She has infectious energy and a positive attitude which is noticed by all,” Nezowitz said. “It’s simple, she loved the craft of teaching reading to both students and staff.”

Jean-Marie Reader was the lone Lakeville School teacher to be granted tenure.

Reader began working at the Lakeville School in the fall of 1999 as a fifth-grade teacher.

“The hallmark in her instructional program is the development of high quality questions that prompt children’s deep thought and discussion,” Feldman said. 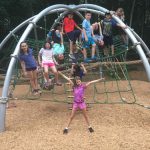 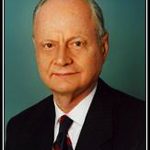