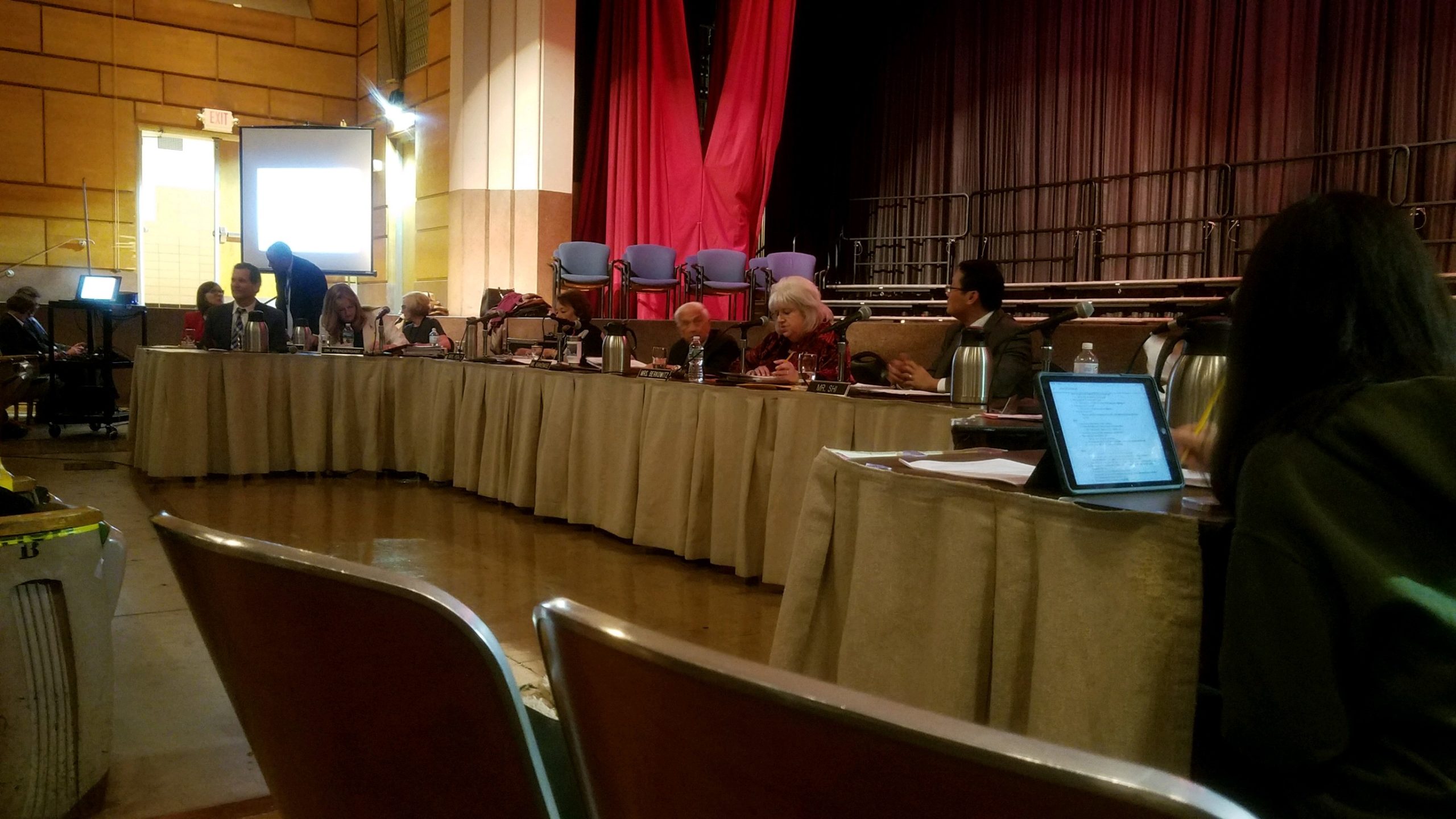 The Great Neck Board of Education adopted a $234.4 million budget on Tuesday night, while facing criticism for facility fee hikes from CYO basketball program users. (Photo by Janelle Clausen)

The Great Neck Board of Education stepped back from a three-fold increase in fees for nonprofit groups using its facilities on Tuesday night while adopting a nearly $234.42 million budget subject to voter approval on May 21.

Children wearing St. Aloysius Church’s CYO basketball jerseys lined the front rows of the auditorium, with some wielding signs calling on school officials to “save CYO.” Parents and coaches, who argued that the school district’s charges could make the CYO program unviable, joined them.

John Sobolewski, a veteran coach of St. Aloysius Church’s CYO basketball program, said that because of a board decision in February, the group’s fees for using the facilities were slated to rise from $8,000 to $24,000.

He said other districts like Manhasset and Syosset do not charge for use of their facilities,  the fees amount to “double taxation,” and the hikes should be rescinded.

“Your actions have jeopardized the viability of our excellent programs,” Sobolewski said.

Jason Pinsky, a coach with CYO basketball for four years, said that the program is the one thing that really connects the church to the community. He also said that if the fee increases went through, it could drive many children to programs in other areas like Port Washington and Manhasset.

Coach Peter Chang, who spoke against the schools implementing a usage fee years ago, said the outpouring of support for CYO underscored the program’s importance.

For eighth-grader Hannah Dickey, the proposed increase was personal. She has made several friends through basketball and her father, Kevin, a coach, has run extra clinics to try to fund the program as costs go up.

“I know that I’m a kid, but this seems very unfair,” Dickey said.

Barbara Berkowitz, the president of the school board, said the rollout “could have been handled better” and that the board now plans to table any increase beyond a 10 percent rise mentioned in the budget so it can investigate some of the issues people raised.

Berkowitz also emphasized that board members are not against programs like CYO or the Police Athletic League, but costs from repair, security and custodians need to be considered as well.

“We will do everything we can to discuss what an appropriate fee schedule will be going forward,” Berkowitz said, later adding that “times have changed” since the use of the facilities was free.

Great Neck school board trustees also voted to adopt the $234.4 million budget proposed by administrators, which is about 1.99 percent higher than the current $229.84 million budget.

This is paired with a projected tax levy increase of just under $3.95 million, or 1.94 percent, which is less than half of the 4.09 percent increase the school district could have sought while staying under the state tax cap due to higher borrowing for capital projects and projected population growth.

This means the revenue expected from property taxes will rise from $203.57 million to just shy of $207.52 million. The rest of the district’s funding comes from state aid, appropriated reserves and miscellaneous revenue sources.

Since the passage of the New York State property tax cap, which impacted the 2012-13 school year, the district has averaged a 1.88 percent property tax increase overall.

“This Board of Education has always been sensitive to the tax burden of its residents,” John Powell, the assistant superintendent for business, said Tuesday.

It also funds a new robotics and drama program at the elementary school level, English as a New Language – or ENL – and special education teaching positions, a roving nurse to fill in for vacancies, and two security guards to help manage the district’s new security vestibules, Powell said.

Voters will decide on the budget on Tuesday, May 21. Polls will be open from 7 a.m. to 10 p.m. at four polling locations: Baker School, Saddle Rock School, Lakeville School and South High School.

Voters can visit the school district website to calculate the estimated impact on their property taxes and find their polling place.

The next budget hearing will take place on Monday, May 13, at South Middle School, following student recognition at 7:30 p.m. 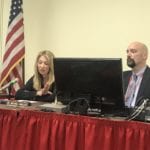 Mineola Board of Education approves 2019-20 budget
Next Article 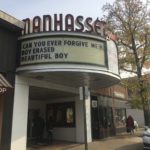