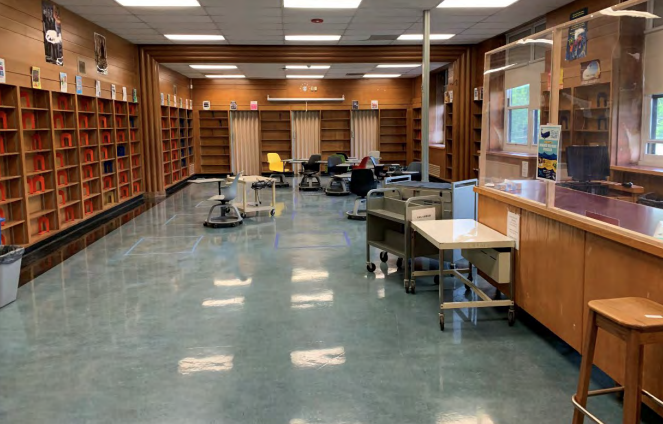 Library renovations at North Middle School were just a part of the construction done throughout Great Neck schools over the summer. (Photo courtesy of the Great Neck School District)

While students throughout the Great Neck school district spent their summers out of the classroom, work was underway sprucing up the buildings where they returned this month.

Superintendent Teresa Prendergast outlined the physical upgrades to the district’s elementary, middle and high schools during Wednesday night’s Board of Education meeting.

In 2017, the district approved a $68.3 million bond to help pay for critical projects and building improvements in Great Neck schools. Roughly $9.5 million was drawn from the district’s reserve funds.

While some of the projects remain under construction, the district tries to accomplish as much as they can while students are away throughout most of the summer, Prendergast said.

Those who attend the Clover Drive School will see a repaved parking lot, with subsequent repairs needed for the entrances, walkways, curbs and drainage systems.

New bathrooms, a renovated nurse’s office and an expansion of the E.M. Baker Elementary School cafeteria were also done over the summer. Construction on the school’s new auditorium is expected to be completed in November, Prendergast said.

At Lakeville Elementary, the district conducted a complete renovation and remodeling of the building’s reading room, with two new HVAC units being installed.

“Those rooms are now ready and available for students to use so we are excited about them being able to use those spaces,” Prendergast said.

Also at Lakeville, a new public address system, including speakers, a PA rack and other new equipment will be installed by November.

The district is also waiting on some new furniture to complete the renovations at North Middle’s library, according to the superintendent. The renovations include new ceilings, carpet, luxury vinyl tile flooring, a renovated librarian’s office and a room that includes audio-visual and makerspace features.

North Middle School’s exterior also saw improvements over the summer, including repairs and reinforcements to the back wall along with new glass, window and brick installations.

Another library renovation is coming to a close at Saddle Rock Elementary, with district officials aiming to reopen the facility in the next few weeks. Those renovations included new furnishings, ceilings, carpeting and the vinyl tile like North Middle’s, with glass partition walls also featured.

A new rooftop unit will also be installed at Saddle Rock to provide heating and air-conditioning for the auditorium. Prendergast said delivery delays prevented the district from installing the system.

South High School and South Middle School each received upgrades to windows in their respective gyms, hallways, corridors and natatoriums. Improvements to each school’s heating plants were also made over the summer, replacing the old vacuums and condensate pumps in their boiler rooms.

Prendergast praised the district staffers who helped ensure the renovations went according to plan, including Director of Facilities Alfredo Cavallaro, Supervisor of School Facilities and Operations Steve Challis, Assistant Superintendent Joseph Hickey, all of the maintenance, custodial, building and grounds crews, construction managers at Savin Engineers, and district architects and engineers at BBS.

“I just want to make sure that we acknowledge our team that was involved in all the work in preparing our schools,” Prendergast said. “A lot of work was done in the course of eight weeks, we will be very excited for some ribbon ceremonies when we are fully able to welcome staff and students back into these spaces when they are completed.” 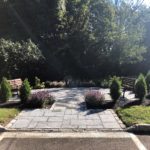 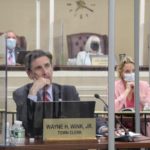 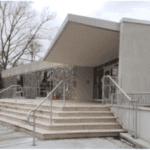