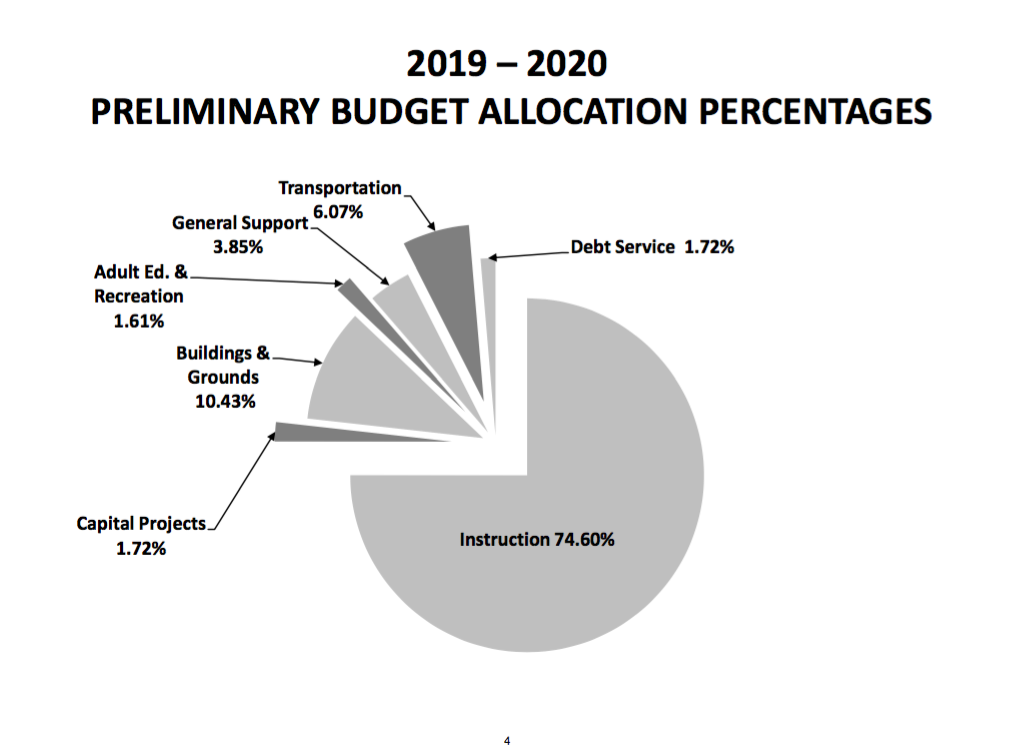 Three quarters of the preliminary budget would go towards instructional costs, the bulk of which are teacher salaries. (Pie chart courtesy of the Great Neck Public Schools)

The Great Neck Public Schools will propose $233.64 million worth in spending at a preliminary budget hearing March 11, according to the 2019-20 preliminary budget, which translates to a 1.65 percent budget increase and nearly 2 percent increase in property taxes.

After a series of public hearings, both informal and official, the proposed school budget is slated to go before voters May 21.

A combination of state aid, projected to go down to $9.4 million from $9.6 million, miscellaneous items worth just shy of $14.5 million and appropriated reserves make up the rest of the budget.

Unlike the current budget, which uses $690,000 worth of appropriated fund balance, or money set for a specific purpose, the preliminary 2019-20 budget does not call for using any at this time.

The biggest expense falls under programming, which includes teacher salaries, benefits, supervisors, instructional materials, and other items. The preliminary budget calls for a 4.87 percent increase here from almost $183.46 million to $192.39 million – a difference of almost $8.94 million.

Overall regular school teaching costs are budgeted to increase from just over $69.23 million to $70.86 million, programs for handicapped children are budgeted for $33.34 million – up from just shy of $31.15 million in 2018-19 – and the Village School budget of $1.53 million remains the same.

The plan budgets $24.34 million for regular teacher salaries from kindergarten through 6th grade, a difference of $449,667 – or 1.88 percent from the $23.89 million currently budgeted.

The budget for secondary school teacher salaries is also expected to increase from $39.07 million to $40.22 million, a difference of almost $1.5 million. This is a nearly 2.94 percent change.

The preliminary budget calls for $33.34 million for programming for handicapped children, an increase of $1.92 million, or 7.03 percent boost, from the nearly $31.15 million currently spent.

Specifically, the preliminary budget calls for budgeting about $25.88 million for salaries, up from $23.75 million in the 2018-19 budget, while BOCES costs are also expected to rise from almost $2.29 million to nearly $2.43 million.

Overall, it appears that employee benefit costs would actually decrease from $57.98 million to just under $57.32 million.

Under the 2019-20 preliminary budget, teachers’ retirement payments appear slated to decrease from $11.4 million to just under $9.4 million, a more than $2 million difference.

This is while the costs of hospital, medical and dental insurance across the district would rise from about $28.21 million to $29.54 million, a $1.33 million difference amounting to a 4.72 percent increase.

Capital expenditures in the budget, which primarily go toward infrastructure, renovations and building maintenance, are meanwhile expected to go down about $4.09 million from $32.61 million to $28.52 million.

This number excludes other classroom upgrade and “critical infrastructure” projects related to the $68.3 million bond approved in 2017, which will be paid for over a course of several years. The bulk of these projects are slated to begin this summer.

Overall, administration costs are expected to decrease from almost $14.13 million to $12.72 million, according to the preliminary budget.

There will be an informal budget hearing Mon., March 11, at North High School following a 7:30 p.m. student recognition ceremony. There will then be a line-by-line budget review on Sat., March 23, at the South High School library at 9:30 a.m.

The Monday, May 13, meeting will further discuss the adopted 2019-20 budget at South Middle School at a public action meeting following student recognitions at 7:30 p.m.

The full preliminary budget can be found on the school district’s website at https://www.greatneck.k12.ny.us/Page/14122. 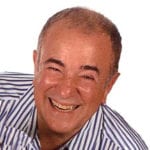 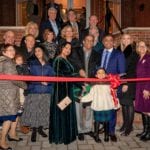