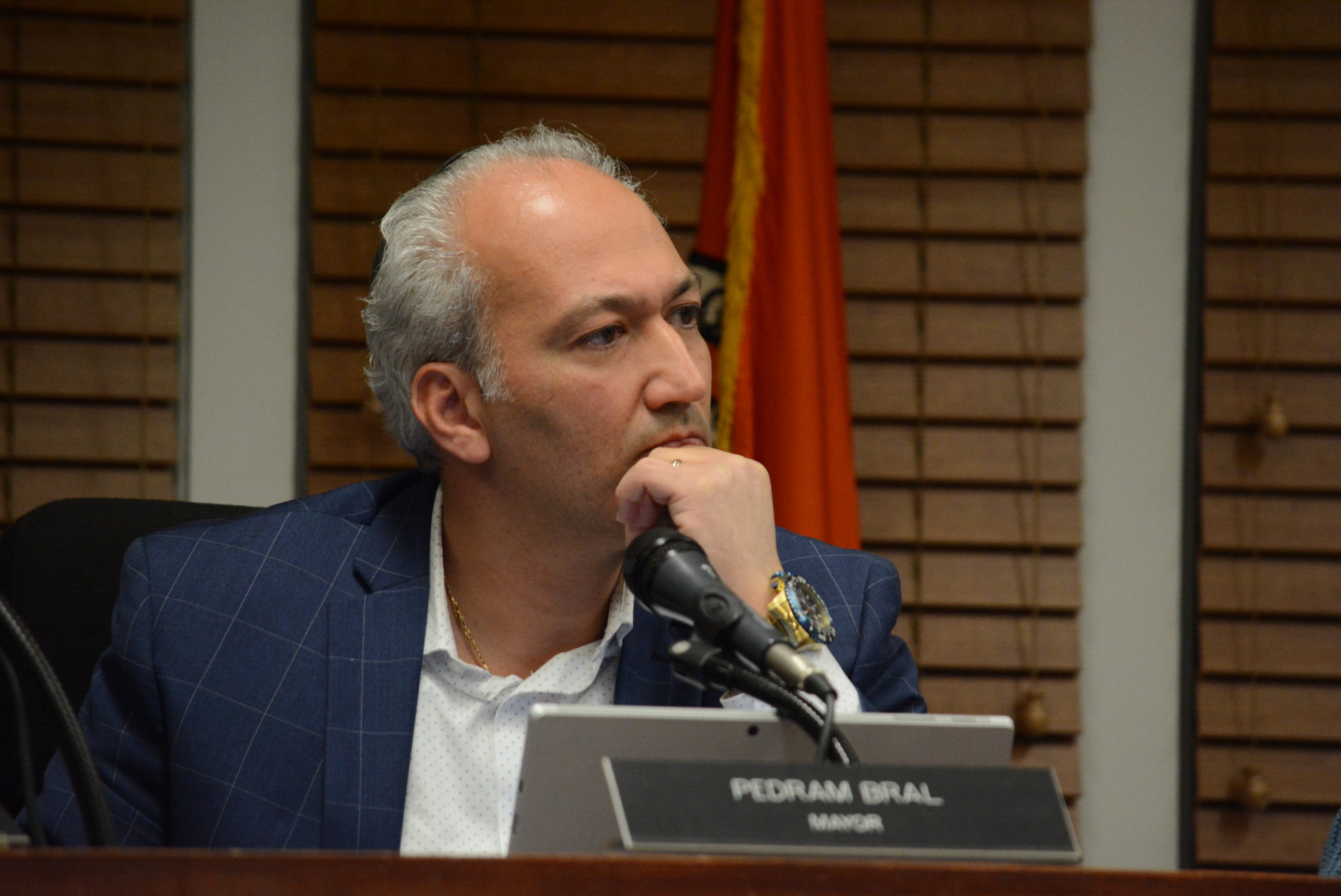 The Village of Great Neck Board of Trustees scrapped a proposed change to the zoning code aimed at helping the Middle Neck Road and East Shore Road corridors on Tuesday, following a period of intense opposition from residents at meetings.

Essentially the proposal would have expanded an incentive overlay district and would have allowed the Board of Trustees, on a case by case basis, to give developers an incentive – say, an extra floor – in exchange for something of benefit like affordable housing or improved waterfront access.

The change also would have made assisted living facilities a permitted use under the zoning code.

Village officials had argued the proposal would help spark much needed commercial development and bring in revenue.

Many residents expressed concern about the proposal though, saying that supplemental studies understated the impact the changes could have on traffic, population density and other issues. They also said it tried to take on too much by incorporating East Shore Road.

“And the legislation is dead,” Mayor Pedram Bral said. “Congratulations.”

Trustees agreed with the decision to scrap the legislation, saying that more community input would be beneficial to the revitalization process.

Civic activists described the decision as a victory for residents.

“Though the plan was headlined as revitalization, it should have been called high-rise hell,” Rebecca Rosenblatt Gilliar said after the meeting. “An obituary for the plan would say it filled not one storefront and would have overburdened our water supply.”

James Wu, who had spoken at previous meetings in opposition to the plan, said it amounted to spot zoning – or applying zoning to specific parcels of land – that would have created problems.

“The community has ideas that are positive: an animal conservation center, miniature golf, more green space, not a traffic nightmare from an assisted living center that would jam up our suburban streets,” Wu said. “The mayor realized we discovered with our research this plan resembled spot zoning rather than community re-zoning.”

Bral said that Nassau County is conducting studies and gathering data about the traffic on Middle Neck Road. He also said he is looking to have more hearings in more of a town hall setting, as well as focus groups.

The first of these meetings will take place on Monday, April 8, at 7:30 p.m. in Great Neck House. Nassau County Executive Laura Curran will attend, Bral said.

In unrelated business, the village approved a $272,073 ambulance contract with Vigilant Fire Company.

Trustees also set a public hearing date of April 2 to discuss the village’s proposed budget. The preliminary budget will be available in Village Hall on Wednesday and be online Thursday, according to Joe Gill, the village clerk-treasurer. 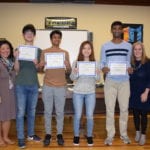 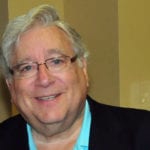