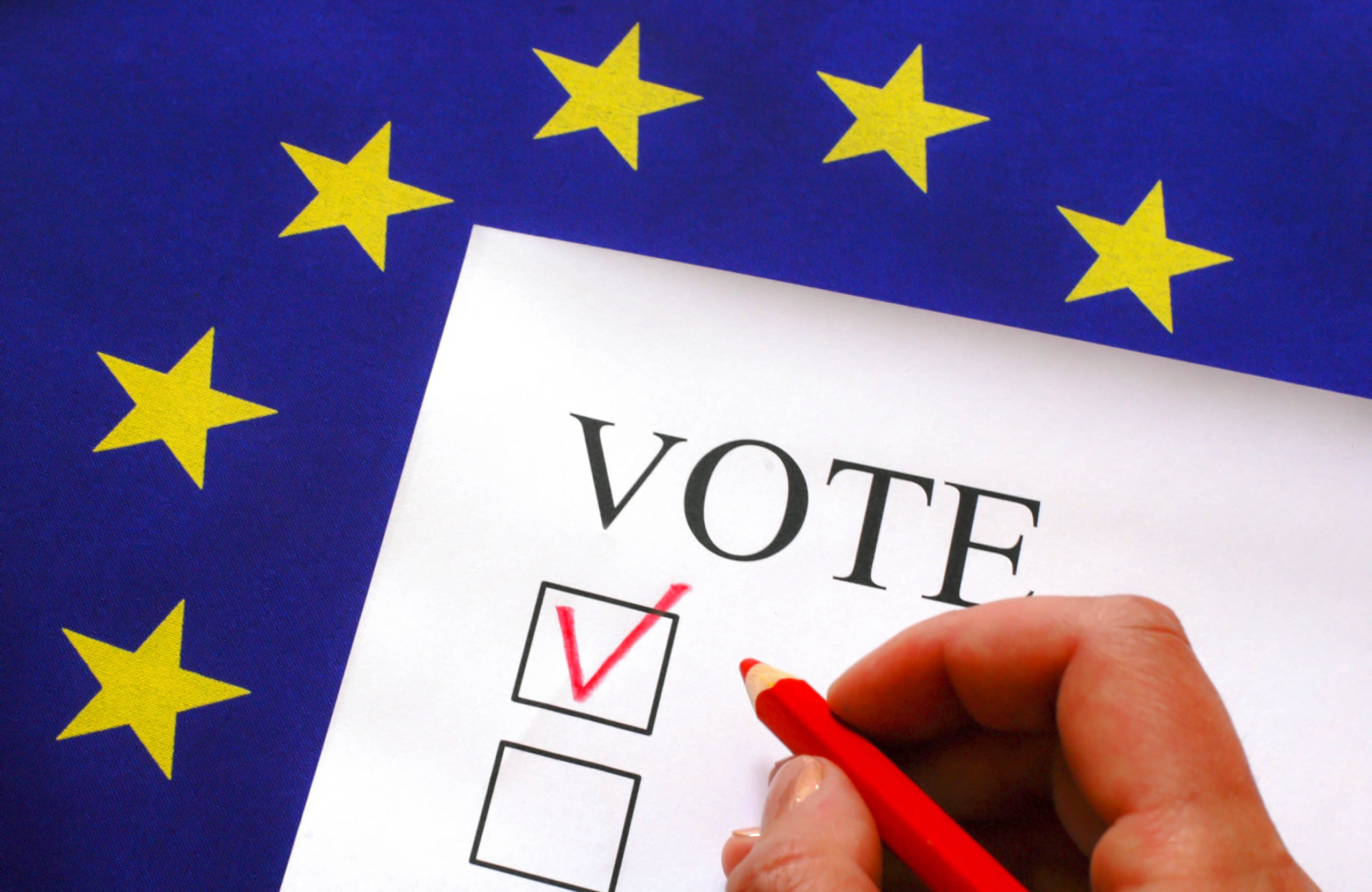 North Hempstead Town Supervisor Judi Bosworth of Great Neck is seeking a fourth term in next Tuesday’s election, heading a Democratic ticket that will seek to keep control of the Town Board.

She is being challenged by Mineola resident David Redmond, a Republican.

Bosworth, who has been supervisor since 2013, has touted her experience and public service record.

Redmond, a technical consultant who is vocal on the need for a change of management style in the town, is running for supervisor after losing in the town clerk race to Wayne Wink in 2017.

Great Neck Democrat and Town of North Hempstead Councilwoman Veronica Lurvey will be running her first campaign to retain her seat on the council.  Lurvey was appointed to the position after now-state Sen. Anna Kaplan (D-Great Neck) stepped down in January.

Running against her is Republican and Manhasset resident David Yaudoon Chiang. Chiang is the president of the Chinese American Association of North Hempstead and is a proponent for bringing more diversity to the Town Board.

Dalimonte has accused her opponent of lacking transparency in dealings concerning Port Washington’s waterfront district. Di Giorgio responded by touting her creation of a steering committee for the area and her Portal 2 Port website, which is meant to keep constituents updated.

Berman, a resident of Roslyn Heights for over 20 years, was first elected as the town’s receiver of taxes in 2010. He has made it clear that he will not be running for “any other office now or in the future.” Berman said he wishes to use the “best people possible” in the tax office, political parties aside.

Rochester has said that, if elected, he would strive to make improvements in the town’s “antiquated” electronic bill-payment website.  He offerss 25 years of law enforcement experience, along with work in forensic accounting.

On the county level, the seats for the 10th District and district attorney are being contested.

Great Neck residents Ellen Birnbaum and Helene Sherman oppose each other in the 10th District.

Birnbaum, a Democrat, is serving her third term as a county legislator. She has been a Great Neck resident for 38 years and has extensive experience as a community advocate for taxpayers.

Singas, a Manhasset resident, was elected to the post in 2015 and has a 27-year tenure as a prosecutor. She has focused on combating drug and gun trafficking, violent gangs and sexual assaults over the past four years.

McQuade, a former police officer and priest, has said that some of the prominent issues of this election are criminal reform, gang violence and the prosecution of drug manufacturers over the growing opioid crisis. 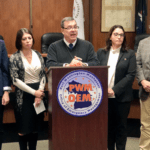