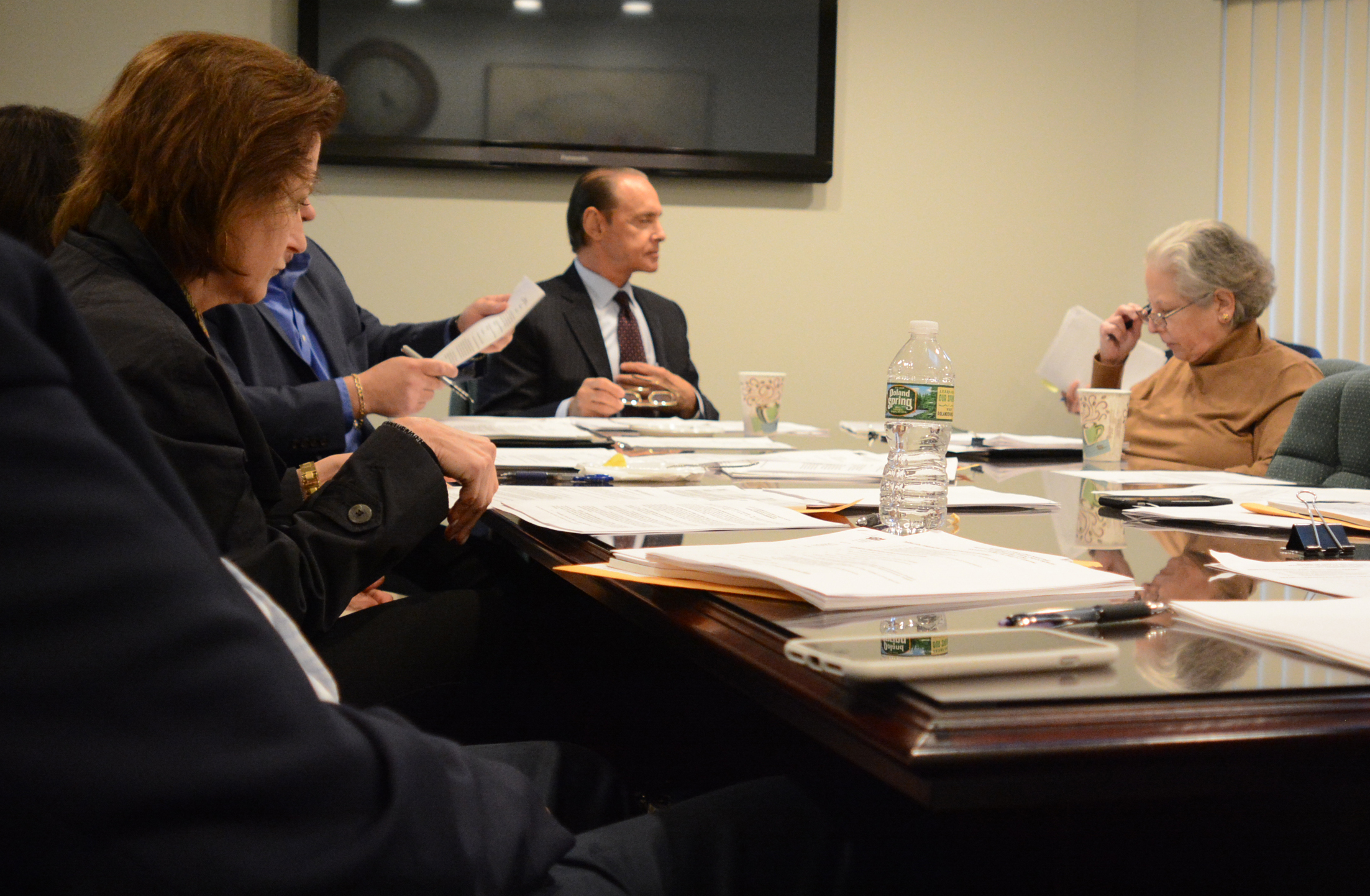 Members of the Water Authority of Great Neck North meet to discuss future projects, a newsletter and other matters. (Photo by Janelle Clausen)

A state finance law requiring certain agencies and governmental bodies to buy from “preferred sources” drew ire from Water Authority of Great Neck North officials on Monday as they voted to amend the agency’s procurement rules to comply with state regulations.

According to the law, which went into effect in January, agencies with a purchasing agent must first utilize the New York state Department of Correctional Services, or Corcraft, New York State Industries for the Disabled Inc., or the NYS Preferred Source Program for People who are Blind, also known as NYSPSP, for certain commodities and services.

Judith Flynn, the treasurer of the Water Authority of Great Neck North, said the agency will not be as affected as larger agencies because it does not have a purchasing agent and thus must only check Corcraft. Additionally, she noted, Corcraft offers fewer items than the other two organizations.

“For the water authority, I believe it will be negligible because the products are limited,” Flynn said.

But Kensington Mayor Susan Lopatkin, who never voted against a resolution in her 10 years of being on the board until now, said the regulation was wrong on principle. She said it ties the hands of municipalities, codifies the ability to overcharge for services and “goes against every single tenet of good government.”

“I understand there might be workarounds, but as legislation goes, it’s just wrong,” Lopatkin said. “It’s just not the way we want to be doing business, because there’s regulations that shouldn’t be there.”

Ralph Kreitzman, the former mayor of the Village of Great Neck and executive director of the Nassau County Village Officials Association, said that the law is “another unfunded mandate” on Monday.

The purpose of the law is to promote the purchase of certain goods and services from these providers, whose missions include providing employment to those who are imprisoned, visually impaired or living with a disability.

The state’s Office of General Services also said one of the advantages of the law is that it allows organizations to skip the competitive bid process. 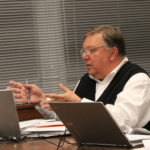 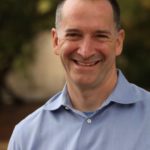 Haber not seeking re-election for Roslyn ed board seat