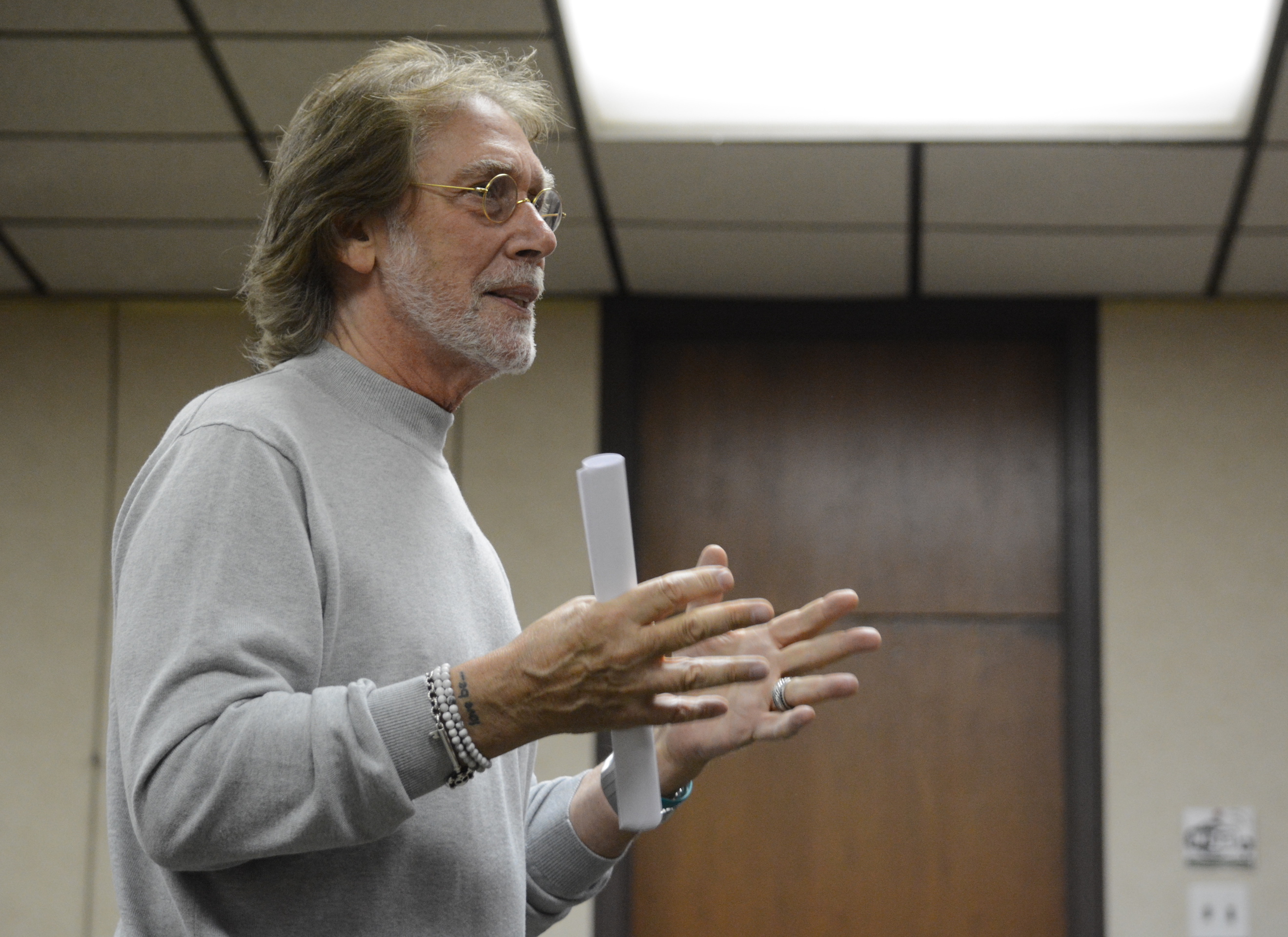 The Great Neck Plaza Business Improvement District presented its $166,600 budget to the village board Wednesday night, outlying its plans to re-energize residents for events and better market the village’s offerings.

“That’s a positive thing. We just figure out how to do what we need to do with that money,” Edelson said.

Among the biggest items are $10,000 for four promenades, $12,000 for AutoFest, $12,000 for the production of special booklets advertising local merchants in the hotels, and $16,000 for a North Hempstead grant project.

Each item serves towards a larger goal of advertising merchants and helping business, Edelson said.

“I wouldn’t say one event is more important than another,” Edelson said. “They all work in tandem.”

Part of the grant project goes toward upgrading and beautifying an alleyway at 44 Middle Neck Road, a memorial bench towards late Trustee Joel Liebowitz and a sign at the train station welcoming people to Great Neck Plaza.

This is a part of the village’s larger downtown beautification project, expected to cost around $33,000.

“They’re the sponsor, we’re a co-agency with them, and we’re putting in a good amount of money,” Mayor Jean Celender said, referencing BID’s involvement.

Edelson said that the promenades, where a street is closed down and restaurants have their seating outside, have seen their attendance decline. They peaked around 1,000 or 1,500 people on Bond Street – ” a lot in a small area” – but declined around 20 percent.

“That still leaves you with a lot of people, the way we gauge it,” Edelson said, noting that many of the same restaurants participate each year. “We want it to be back to what it was at the start.”

As a result, money going towards the promenades also increased to be about $2,500 for each of its four events – or $10,000. Much of this goes toward live entertainment.

AutoFest, meanwhile, might feature new “fast and furious” like cars rather than the same ones as previous years.

Edelson said that BID is also speaking with local merchants so they can independently promote events, improve their web presence and expand their reach drastically.

“It doesn’t put anything to put up a post. We’re not asking them to boost or anything else, just put it up, and we just couldn’t get enough of them to do it [for spring],” he said.
Edelson noted that the small coupon books to be done by BID and placed in hotels are far less expensive than conventional means.”I don’t know anywhere else they would get something that inexpensive,” he said.