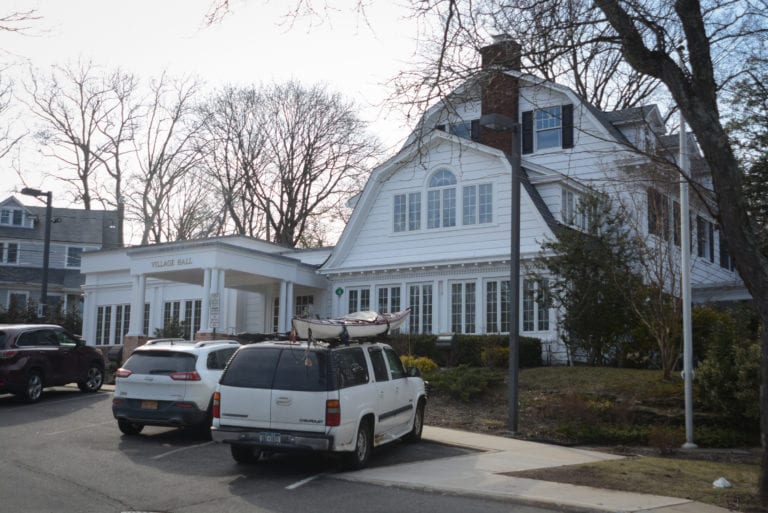 The developers for the First Playhouse development in Great Neck Estates submitted a new set of plans last month, village officials said, prompting the need for another review.

Ely Sakhai, the CEO of First Playhouse of Great Neck Corp., has planned to redevelop the site with a 20-unit, 35-bedroom apartment building with retail space. The original version was approved in 2007 but has been contemplated since the early 2000s.

While the building will still include 20 apartment units, officials said the changes are significant enough to warrant a new review.

Dziorney said these changes include moving the fitness center upstairs, adding windows on the west side facing Maple Drive, and changing the location of the entrance.

She also suggested retaining an outside consultant to speed up the process.

Trustees discussed whether to have a hearing July 8 to ask developers about their request to extend a previously issued incentive-zoning permit, given the new set of plans.

“I think I’d like to see them in July just to get across how anxious we are,” Warner said.

In unrelated business, trustees approved spending up to $150,000 to do paving work for four roads and a parking lot in the village.

Deputy Mayor Jeffrey Farkas said these roads would include Amherst Road, Mirrielees Circle, Crystal Drive and Clover Drive, whose paving will be assisted by a $35,000 grant from National Grid.

The next board meeting will take place July 8.