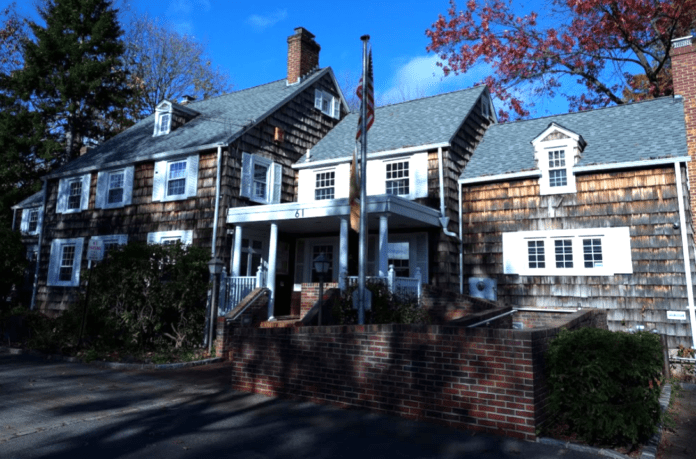 According to the budget, the village will be paying off a $570,000 public improvement payment from 2008, which has a 4 percent interest rate.

Clerk and Treasurer Abraham Cohan said paying off the debt and its high-interest rate will save the village money in the long run.

“I think it’s a great idea to be able to retire one of our highest-rated, as far as interest goes, bonds in order to save a significant amount of money,” Village Mayor Pedram Bral added.

These expense increases –rather than revenues as erroneously reported in an article last week–reflect the hiring of a second full-time parking enforcement officer, a $30,000 purchase of a new vehicle for that officer, and other technology used for officers while on the job.

Revenue from taxes makes up 71 percent, or $7.305 million, of the budget’s revenue, with the rest coming from a combination of appropriated reserves, department revenue, state aid, and fines, fees, and other miscellaneous payments.

Bral said the overall collection of taxes will not increase, but people may see their taxes rise by a few dollars due to the changes between the values of homestead versus non-homestead.

“The average homeowner will see a $2.34 increase on their tax levy,” Cohan said. “It is a very modest and nominal increase.”

The village has also budgeted just shy of $1.88 million for public safety, which includes traffic control, fire protection, and safety inspection. The public safety costs increased by $46,700, or 2.55 percent, from last year, according to the budget.

The biggest portion of this comes from the $1.325 million for the contractual fire protection allocation, which increased by $15,000, or 1.15 percent, from last year’s $1.310 million, according to the budget.

General and community environment costs are also projected to increase from $1.24 million to just shy of $1.3 million, a difference of $55,500, or 4.4 percent.

The transportation budget, which goes toward items like snow removal and street administration and maintenance, is increasing by $42,300, or 3.5 percent, from just shy of $1.2 million last year to $1.24 million this year.

Bral touted the work of Cohan and the board in putting together a budget in a time where the nation’s economy has been crippled by the rippling effects of the coronavirus pandemic.

“I wanted to thank Abraham for his presentation. I thought it was to the point,” Bral said. “I also wanted to thank the board for their help on this budget so we can actually be running a surplus without increasing our taxes.”

The meeting was held virtually via Zoom Tuesday and was a continuation of the public hearing for the budget on April 21. The vote was unanimous, aside from Trustee Norman Namdar who was absent from the meeting.