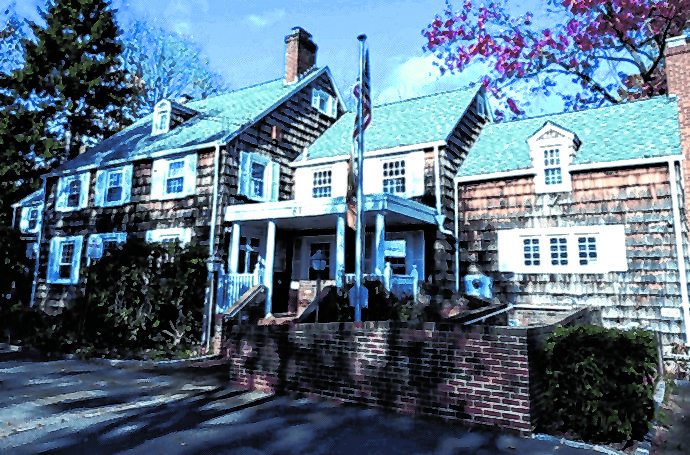 The Village of Great Neck Board of Trustees on Tuesday night voted unanimously to opt out of the sale of cannabis in the village.

Few residents spoke at the public hearing, but some residents have said it was necessary to opt out of the adult-use marijuana industry.

Under a new state law, consumption and smoking of cannabis is legal throughout New York wherever smoking tobacco is legal. The state of New York has projected the collection of annual taxes from cannabis sales will exceed $350 million.

Members of the community expressed their opinions regarding the impact dispensaries could have on the economy as well as the village.

Karen Rubin, a resident of Great Neck and columnist for Blank Slate Media, said she sees the economic impact on the village as being  less than expected. “The villages that are thinking that this is a great financial opportunity, it really isn’t,” she said. “It will only be one store.”

On the other hand, another Great Neck resident, David Zielenziger, suggested that the industry could create opportunities.

“Our retail businesses on Middle Neck Road aren’t doing well and there are many vacancies,” he said. “Since marijuana is legal and regulated, why not? You never know, it may lead to something more for the village.”

Municipalities have until Dec. 31 to opt out of allowing the sale of cannabis, but they won’t receive a share from any tax revenue. Deputy Mayor Bart Sobel said he wasn’t necessarily opposed to the idea but  said it may be beneficial to wait.

“Given the little time we have to opt in, I think the prudent thing to do is opt out because if it goes poorly, we will be locked into that decision,” he said. “We’d like to give ourselves the option.”

In recent meetings, village residents have expressed concern about the effect on children.

“Parents aren’t very enthused about the idea of adding more substances to what is already available to their children,” Sobel said.