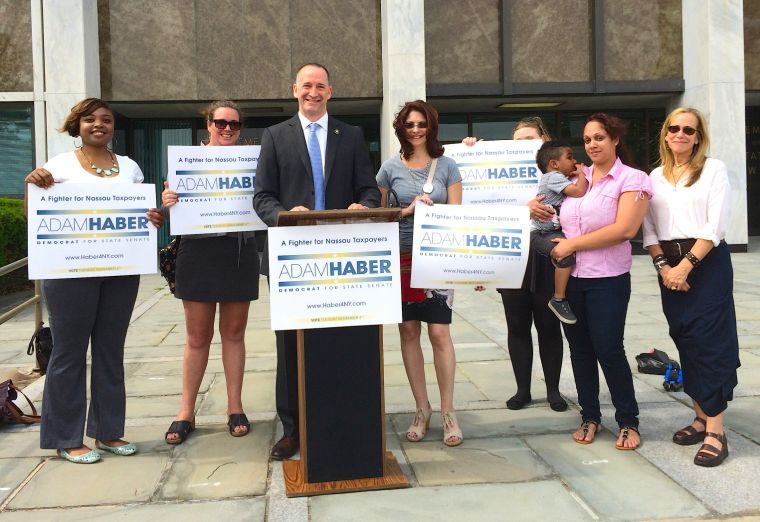 Adam Haber, a Roslyn Democrat challenging for the 7th Senate District seat currently occupied by Jack Martins (R-Mineola), announced last Wednesday his support for the Women’s Equality Act and called upon Republicans in the Senate to pass the bill.

“The women of Nassau County deserve fair pay. They deserve to go to work without fear of sexual harassment and they deserve to be protected from domestic violence and its brutal fallout,” Haber said during a press conference outside the Nassau County Supreme Court building alongside local women’s rights advocates.

“The year is 2014,” Haber said. “For Jack Martins to deny equality to the women of New York in this day and age because he does not believe in a woman’s right to choose is simply unacceptable.”

The Women’s Equality Act was approved in January by the state Assembly for the second-straight year, but has floundered in the Republican-controlled Senate.

The bill is comprised of 10 parts – protecting reproductive choice, establishing equal pay, aiding in the recovery of attorney fees in employment and credit and lending cases, cracking down on workplace sexual harassment and discrimination with regard to pregnancy, family status, housing and source-of-income and strengthening laws on human trafficking and orders of protection – with anti-choice legislators from both parties last year approving all but the section on abortion.

Democratic supporters have said the abortion provision codifies federal abortion rights as part of state law, while pro-life advocates from both parties have criticized the bill for have too few restrictions on abortions.

“How many times do New Yorkers have to reject this radical agenda that would legalize abortion for any reason through all nine months?” Lori Kehoe, the executive director of New York State Right to Life, told LifeNews.com in May. “New York is already the abortion capital of the United States, with practically no oversight of the industry, but they would rather protect the abortion business than New York women. It’s wrong.”

Martins spokesman Chris Schneider said in an e-mailed statement that Martins does support legislation in support of women’s issues, but reforms protecting women from discrimination and sexual harassment “have nothing to do with expanding late-term and partial birth abortions and allowing non-doctors to perform abortions, which is why they should not be linked.”

“No one can say they’re concerned about these reforms but be willing to hold them hostage for purely political reasons. [Haber is] a hypocrite and out of touch,” Schneider said. “Sen. Martins will continue to work across the aisle, as he always does, to move these important protections forward. It’s time to put politics aside and women first.”

Haber said during a press conference in late March that women’s equality issues would be a pivotal part of his campaign platform and characterized Martins as a career politician who has not done enough to add jobs or bring down taxes within the district.

“Women in Nassau County have yet to be granted equality by New York state law because Jack Martins does not believe in a woman’s right to make her own health care decisions,” Haber said. “As an unequivocal supporter of the full Women’s Equality Act, I urge Sen. Martins to reconsider his stance against women’s rights and to immediately pass this legislation in full.”

Haber, a former independent commodities trader turned restaurateur from East Hills who last year unsuccessfully challenged Tom Suozzi in a Democratic primary for Nassau County executive, currently serves as a trustee on the Roslyn Board of Education and owns the restaurant Aldea in Manhattan and is a partner at Lula Trattoria in Mineola.

Martins in 2010 unseated Democratic incumbent Craig Johnson and defeated challenger Daniel Ross in 2012 by more than 4,000 votes. Prior to running for state office, Martins was a trustee in the Village of Mineola and later its mayor. 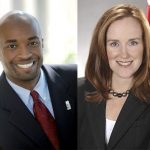 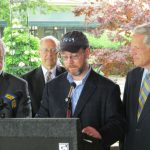