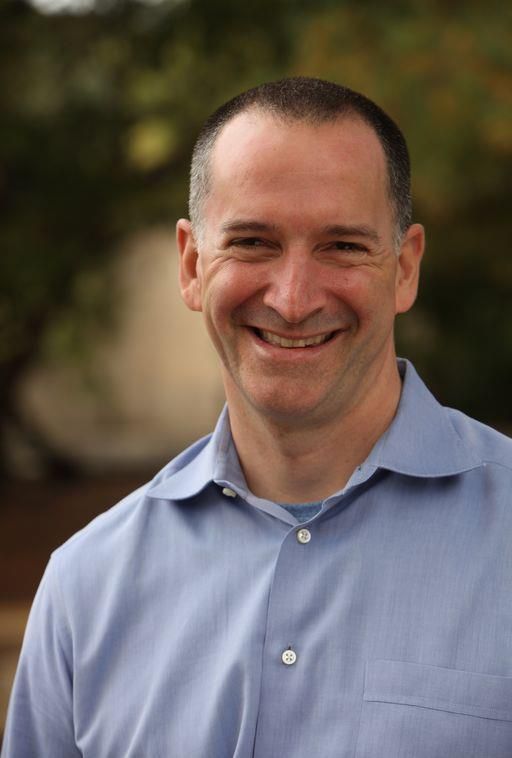 Roslyn Board of Education Trustee Adam Haber is not seeking re-election in May. (Photo courtesy of Adam Haber)

A Roslyn Board of Education trustee has opted not to seek re-election next month while another resident has filed to fill his seat.

Trustee Adam Haber, first elected in 2009, said he began his time on the board as a budget advisory committee member for two years because he wanted to use his financial experience to help the district run as efficiently as possible.

During his time, Haber said the district had the lowest tax levy increase in Nassau County over nine years and the board has worked together to present its finances as transparently as possible while refinancing the district’s debt.

“I can do this for the rest of my life, but I’m leaving because my kids have graduated, and I think it’s important to have board members with children in the schools,” Haber said. “I think it’s time for a fresh perspective to come on. I did it with a heavy heart because I love being on the board, but I think it’s what’s best for the community.”

Roslyn resident Michael Levine, who has two children in Roslyn schools, has filed to replace Haber.

Levine currently serves as president of the Nassau Lawyers’ Association of Long Island.

“We are fortunate to reside in such a strong district with a great administration,” Levine said. “I really appreciate the advances in curriculum and overall improvements to the district made in recent years. I am truly excited to have the opportunity to work with this Board of Education to further enhance the Roslyn schools and maintain only the highest standards for the education of our children.”

Incumbents David Dubner and David Seinfeld have also filed to keep their seats.

Dubner, who was appointed to the Board of Education in 2013 following the resignation of  Dani Kline and was elected to fill the remainder of her term, also has two children in the Roslyn schools.

During the Tuesday Board of Education meeting, trustees approved a $109,959,967 budget, an increase of 2.59 percent, or $2.8 million, from the current budget. The tax levy would increase 1.72 percent.

“The tax levy increase of 1.72 percent is less than half of what the levy limit is as defined by New York state,” Joseph Dragone, assistant superintendent for business and administration, said. “We could have without requiring a super majority of voters increased the levy by as much as 3.56 percent. We have sharpened our pencils to the extent possible, saving Roslyn taxpayers about $1.6 million compared to what could have been levied next year. We’re very proud of that.”

Dragone said the budget includes additional funding for security upgrades and added guidance counselors at the elementary schools, which he sees as similar measures for protecting the schools.

“We think that the hardening of schools to make them safer and more secure needs to also take into account that kids have emotional needs, and to help them with their social and emotional learning will probably help make the schools safer as well,” Dragone said.

Residents will vote for the three trustees as well as the budget from 7 a.m. to 9 p.m. on May 15 at Roslyn High School.

In other business, trustees recognized the Class of 2018 valedictorian Adam Robbins and salutatorian Ella Eisenberg during their Tuesday meeting. 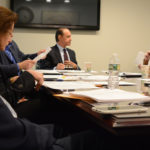 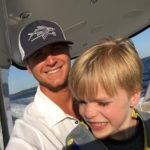 A chance for kids to get out on the water