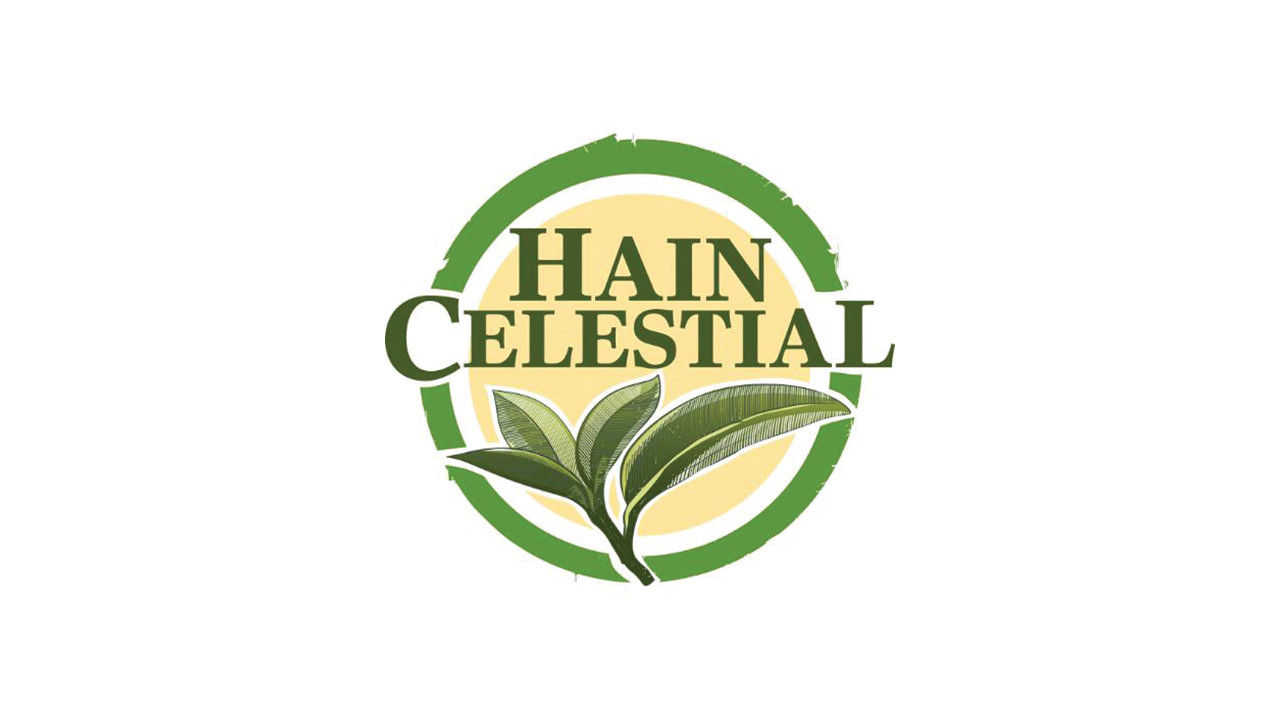 “We welcome Belinda and Terry Williams, co-founders of Yorkshire Provender, to the Hain Celestial family and look forward to working with the Yorkshire Provender team in leading the next chapter of the brand’s development,” said Irwin D. Simon, founder, president and chief executive officer of Hain Celestial, in a statement. “Yorkshire Provender has a premium brand positioning that complements our New Covent Garden Soup Co. and Cully & Sully brands in the United Kingdom.”

The purchase cannot be formally completed until approved by the United Kingdom’s Competition and Markets Authority.

According to Hain Celestial, Yorkshire Provender was founded in 2007 and “produces premium branded soup,” while its products are sold in “leading retailers, on-the-go food outlets and food service providers in the United Kingdom.”

Yorkshire Provender, according to Hain Celestial, had approximately $7.5 million in net sales in 2016 and is expected to increase the company’s earnings in 2018.

“We are excited to work together with the Yorkshire Provender team and leverage our combined infrastructures to drive future growth,” said James Skidmore, chief executive officer of the Hain Daniels Group, a branch of Hain Celestial, in a statement. “This transaction expands the depth of our soup offering with Yorkshire Provender’s gluten-free, delicious premium recipes and flavors.”

Hain Celestial revealed in a filing last Friday that the Securities and Exchange Commission is investigating its accounting practices.

The company’s filing said that the SEC has put forth a “formal order of investigation” and “issued a subpoena to [Hain Celestial] seeking relevant documents.”

The filing said the company “is in the process of responding to the SEC’s requests for information and intends to cooperate fully with the SEC.”

The company voluntarily contacted the SEC in August to advise it of the company’s delay in the filing of its periodic financial reports and the performance of an independent review conducted by an audit committee, the filing said.

On Nov. 16, the company informed the SEC of the completion of an audit conducted by that committee, which found no evidence of intentional wrongdoing in connection with the company’s financial statements, the filing said.