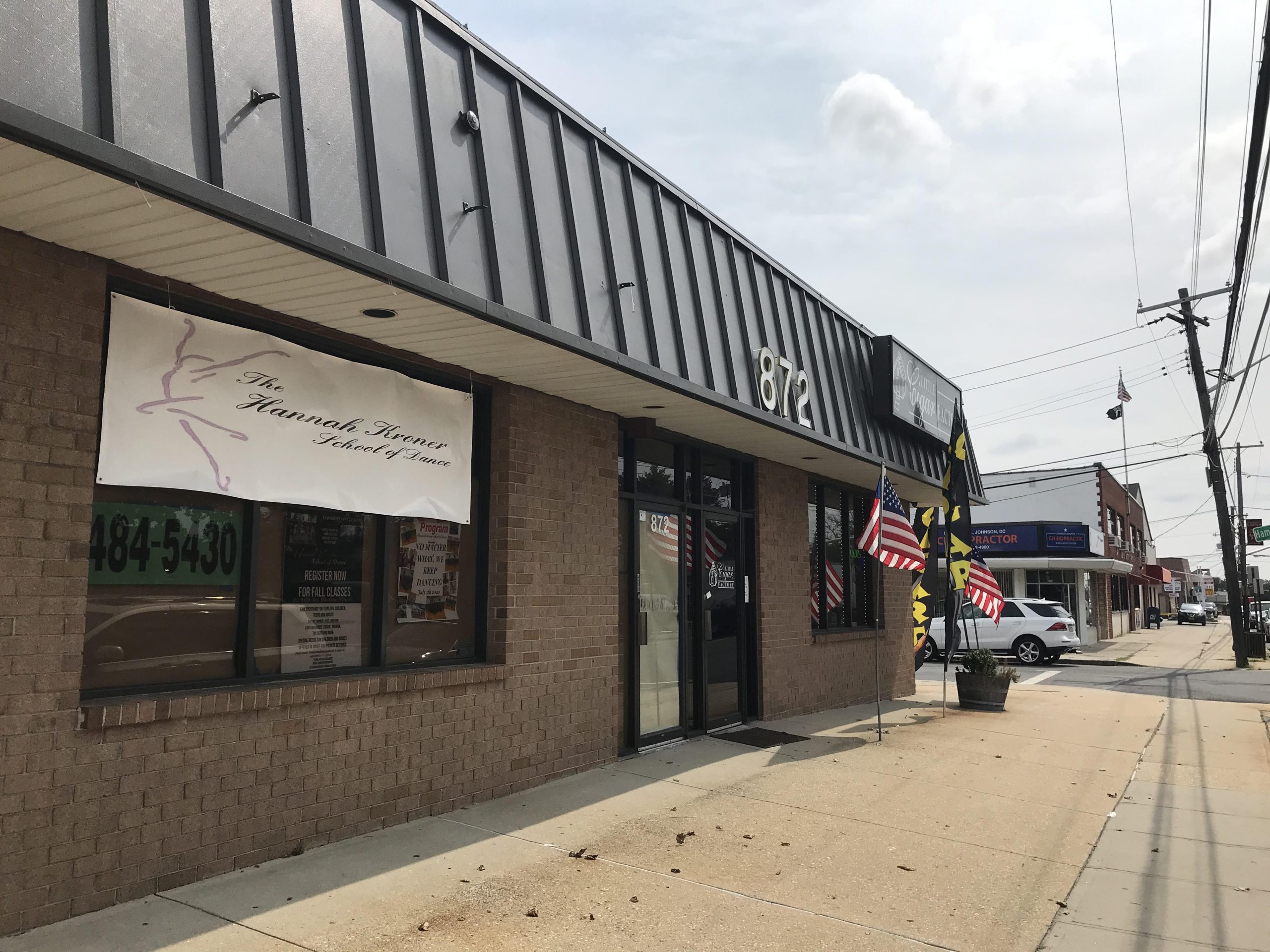 After closing its in-person classes due to the pandemic in March, Hannah Kroner School of Dance will reopen for dance classes Monday in a new location and with protocols in place to prevent the spread of COVID-19.

The school’s new location, at 872 Willis Ave. in Albertson, is just a few blocks away from its previous location, which it occupied for the last 24 years.

On top of the new building, Carol Riley, who has owned the school for the last 38 years, is passing the torch on to two former students of the school. Paige Ketsoglou and Danielle Kenouryiakis both got their start in dance at the school under its founder, Hannah Kroner.

“Right now everybody is looking for something new,” Ketsoglou said on the reasons for moving to a new space. The rooms, she said, are wider and will be able to fit more students and that they are a different shape, more conducive to physical distancing.

The school plans to hold separate classes over Zoom, as it has since the pandemic began, for those who are not comfortable coming into the school yet.

Students will have to fill out a screening questionnaire before they arrive at the school and have their temperatures taken. All surfaces and equipment will be sanitized between each class and all in the room will be wearing masks.

Ketsoglou said some students need some sort of human contact and a time to socialize in an age when most social gatherings are banned.

Riley said the pandemic did affect the school’s business because when classes were canceled, not all students wanted to participate in classes over zoom.

Along with being a teacher at Kroner, Ketsoglou has also taught at a number of other dance studios in the area, including Broadway Dance Center in New York City and founded the Kardia Dance Company. She has a degree in dance from Long Island University Post.

Kenouryiakis studied at the Professional Performing Arts School in New York City and has a bachelors in Drama, Theater and Dance from Queens College. She has performed with Awakenings Theater Dance Troupe and has done choreography for off-off Broadway musicals.

The school was founded 74 years ago by Hannah Kroner and has been in Albertson for the last 44 years.

“Everyone knows of our school,” Riley said, remarking on the generations of families who have come back to the school over the years. She added that they have had students as young as toddlers and as old as their late 80s and that they are unique in that they offer classes for students with special needs.

Ketsoglou said they are unique in that they do participate in dance competitions but also offer recreational level classes for those who are not comfortable competing. 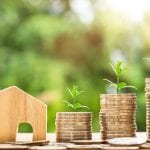 Can a Home Warranty Save You Money?
Next Article 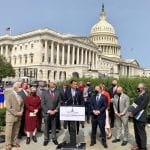