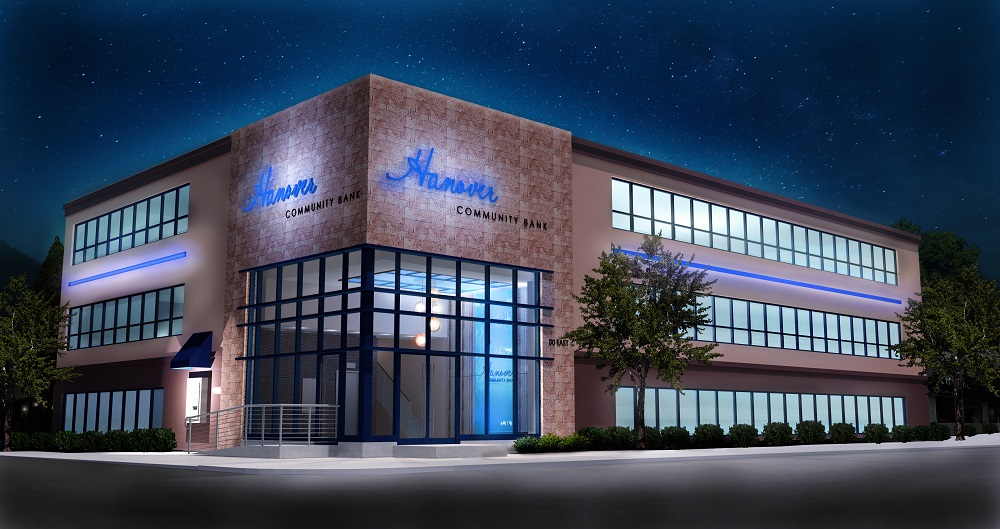 Hanover Community Bank opened its third functional branch and its first central headquarters Friday in a 14,000-square-foot building it owns and renovated at 80 E. Jericho Turnpike in Mineola.

Previously, the bank’s leadership was split between the bank’s other locations.

Mike Puorro, Hanover’s chairman and CEO, said the company needed centralized offices as it grows and found Mineola to be the ideal location for the young business.

“We wanted to be in an area in which the density for resident consumers is significant,” he said. “We also wanted to be close to professional services and countless successful small businesses, the county center and local municipal offices we’d like to deal with.”

Puorro said that the Mineola office and branch now employs around 50 people. The building can accommodate up to 75 employees, he said. In less than five years, the company has grown from 13 employees to 65 employees among its three branches.

The company has increased its assets from $50 million to $500 million and is preparing to open another branch within 3-6 months in Queens, Puorro said.

“The headquarters building will help us grow in the markets we serve,” Puorro said. “So we will continue to hire significantly more people.”

“There are no teller windows in the bank and there are no lines for customers,” said Glenn Goldberg, a spokesman for the company. “You come in, sit at a table and work with a customer service rep, so it changes the way banks work with their customers.”

The bank has two full-service ATMs in the front, which are capable of making withdrawals and deposits. The concierge bankers are also able to withdraw cash and deposit checks at their tables.

“They’re not your typical old school credit union or bank branch,” Puorro said. “We make our branches look as much as you can like the Apple store.”

“A lot of large banks in the marketplace are impersonal,” MacAvoy said. “I know everyone who works here, from our CEO to our newest part-timer. We also know all our customers and the customers know the CEO and they’ve met the VPs. So there’s a personal touch.”

To celebrate the opening, the bank and chamber of commerce held a ribbon cutting ceremony Friday morning that was attended by the mayor and representatives from the town and county. The bank also made a donation to the Mineola Fire Department.

The bank will hold a free celebration open to the public on Saturday starting at 10 a.m. that will include a carnival, live music, BBQ, games and appearances by KJOY and New York Giants punter Sean Landeta.

“We’re new to this neighborhood, so we think its good to invite our neighbors and thank them for having us here over some hamburgers,” MacAvoy said. “We’re happy to be a part of this neighborhood.” 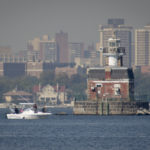 The final countdown to the Stepping Stones Lighthouse race
Next Article 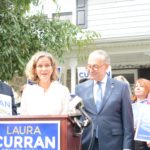