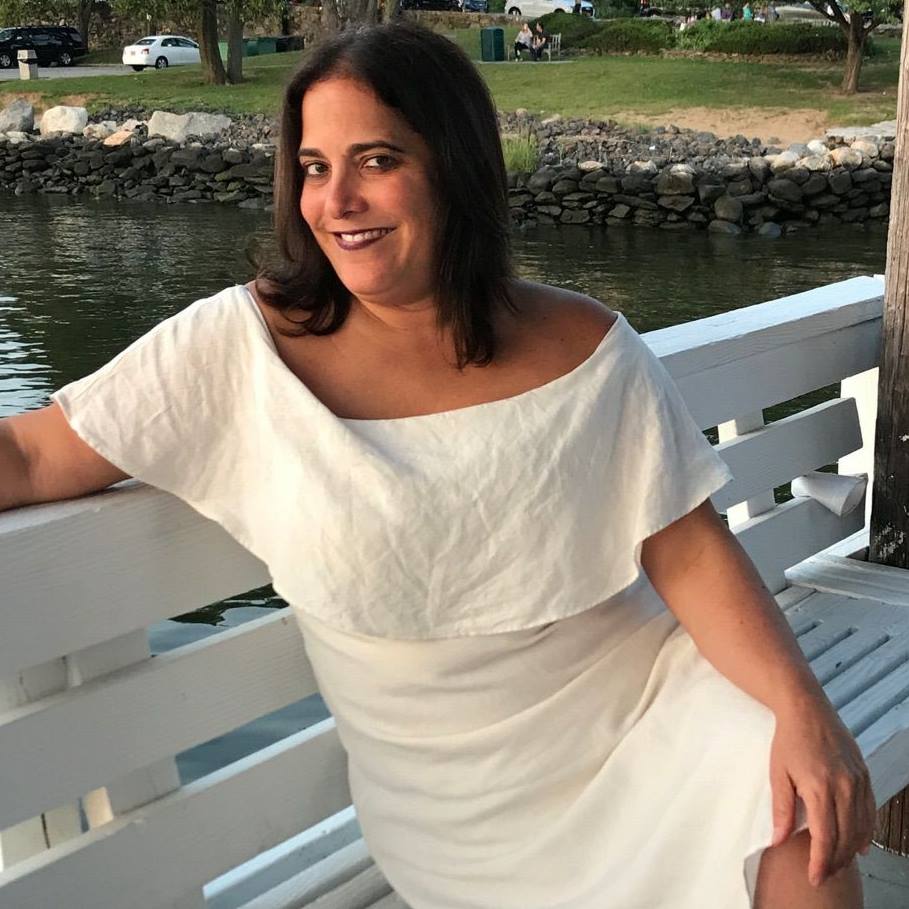 HEARTS of Port Washington, a nonprofit that encourages arts programs across the Port peninsula, has announced that it will be creating a grant fund in memory of one of its most illustrious members.

Port native Gina Farasciano had died April 30 following an eight-month battle with pancreatic cancer, but she was best known for her frequent appearances in the local arts community.

Farasciano began her theatre career early, spending her youth performing with the Port Summer Show. After graduating from Schreiber High School, where she served as a master of ceremonies for the school’s 1989 talent show, and SUNY New Paltz, she joined productions held by the Port Washington Play Troupe, the Community Synagogue Theater Company, the Herricks Players, the Landmark Radio Theater, countless karaoke stages, and more.

In addition to performing, Farasciano also volunteered, helping out backstage at the Daytime and Primetime Emmy Awards and donating hundreds of hours to the Gold Coast International Film Festival.

Prior to her death, Farasciano, then a resident of Garden City South, had been cast in the Community Synagogue Theater Company’s production of “Once Upon a Mattress,” which was to be performed at the Landmark Theater on Main Street in Port Washington in April. The production was cancelled due to COVID-19 concerns.

HEARTS plans to honor Farasciano’s memory and extend her legacy of bringing joy to community-based theater activities with the creation of the Gina Farasciano Community Theater Grant, which will annually award $1,000 to a community theater program in Port Washington.

“HEARTS has established this fund in recognition of Gina’s enormous impact on the community and her incredible spirit for creativity and giving,” the organization said in a statement.

The organization adds that it expects to award the grant to support programs “for years to come” and “bring bright smiles to countless faces, just as Gina did,” according to HEARTS board member Joel Ronis.

“There will never be another Gina, which is why we are honoring her memory by supporting the activities she loved so much,” Ronis said. “She exemplified the fun, love, and creativity that makes the arts special, and we could think of no better way to recognize her legacy in our community.”

HEARTS extends its sincere sympathies to Farasciano’s family and friends, and asks those who share her love of the arts to make a donation in her memory. Donations can be made here at
heartspw.org/ginafarascianotheatergrant.html. 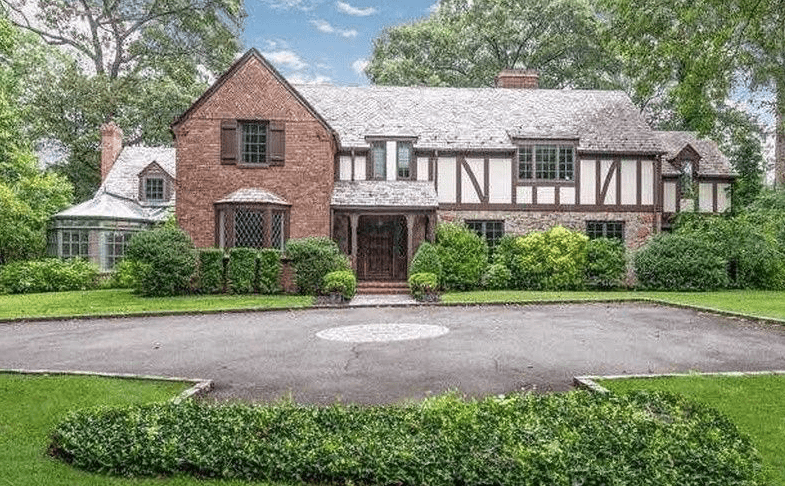