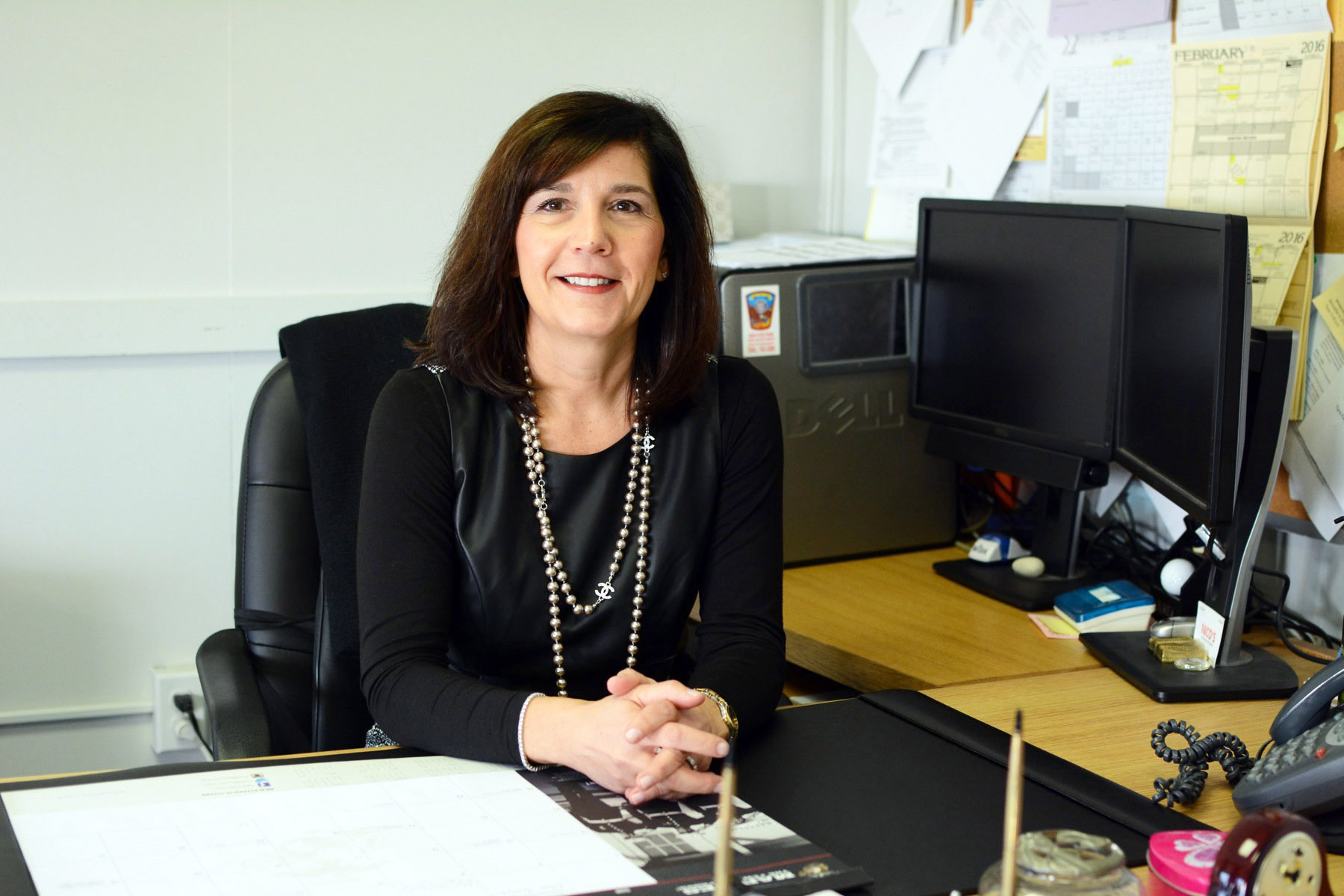 Maria Hecht has been with the Sewanhaka Central High School District for the entirety of her education career.

Most recently, Hecht served as assistant principal at New Hyde Park Memorial High School – where she first began her career as an English teacher 30 years ago.

Last Thursday, she was appointed Floral Park Memorial High School principal by the Board of education.

“I am so excited and thrilled and just honored to be given the opportunity,” Hecht said in an interview.

Hecht will replace the position vacated by Jason Martin, who resigned on Aug. 2. Martin was appointed principal last September.

Hecht calls Sewanhaka her “second family,” although her first family is not all too far away.

Hecht moved from Canada to Port Washington with her parents when she was 3-years-old and has stayed ever since.

Her husband also hails from Port Washington, and the two have chosen the North Shore suburb to raise their three sons, she said.

If Hecht lived in New Hyde Park, she would have loved for her kids to attend the Sewanhaka schools, she said.

“I think it’s a fantastic district and really provides the student with phenomenal education,” Hecht said.

Hecht said her desire to teach stems back to her time working with kids as a teenager.

Baby-sitting and tutoring jobs led her to pursue a bachelor of science in education/English and then a master of science in secondary English at St. John’s University.

“That really just got me interested in working with children,” Hecht said. “I felt that I could make a difference so I began my career as an English teacher at New Hyde Park Memorial.”

From there, Hecht became the English chairperson at Floral Park Memorial High School in 1998.

Although, Hecht was still “Ms. Pozzulo” at the time, DeRocchis said.

In 2004 Hecht was appointed district coordinator of English, which she served for two years before being appointed assistant principal at New Hyde Park Memorial High School – a position she’s held for 12 years.

Hecht said with each new position she feels she’s able to impact more and more students.

As a teacher, she had the opportunity to affect the students in her class, and as a chairperson she was able to mentor students and teachers,  Hecht said.

As an assistant principal, she was able to oversee tasks, take on responsibilities and work with at-risk students, Hecht said.

“And I just feel as a principal, you have even more opportunity to help and mold and really help children become who they are,” Hecht said. 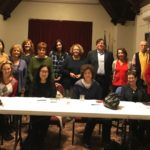 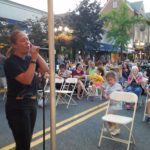 Great Neck Plaza enjoys karaoke and dining under the stars